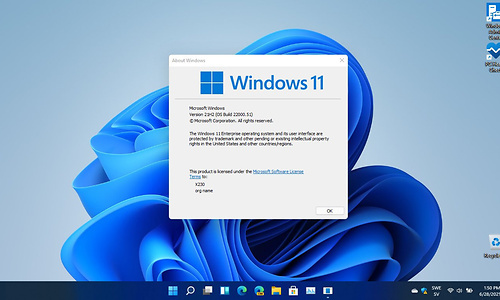 Microsoft has confirmed that build 22621 of Windows 11 22H2 will be released to manufacturers as it is released. This means that manufacturers test the operating system and fix all bugs. This makes this build the first release of the major update 22H2 to be made available to the general public. In the future, of course, updates will be released that bring with them new functionality. 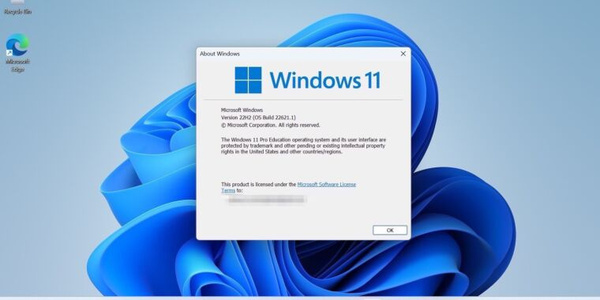 This build has been available on the Beta channel for a few weeks now and the Insider watermark has already been removed. The ISO files from which the installation can be performed have already been released.

Prey is the most watched Disney + Star content ever