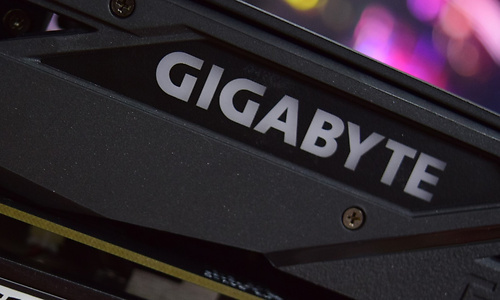 We can already tell a lot from these model numbers. For example, all cards have 4GB of memory, where ‘D6’ stands for GDDR6 memory. By ‘OC’ it means overclocked models, apparently two parts. ‘GL’ stands for low profile variants with a ‘normal’ and an overclocked version coming out.

It was announced at the end of last month that Nvidia will release a GeForce GTX 1630. It would be a reduced GTX 1650 with 43% fewer cuda cores and a smaller memory bus (64-bit), but slightly higher clock speed (1890 vs 1590 MHz). The card should replace the GTX 1050 Ti in the budget segment, but looking at the specs it remains to be seen if it can deliver comparable or better performance.

Named the Russians most dissatisfied with their salary

How to Add Contacts on WhatsApp Web with Google and iCloud