Gadgetonus
Home Tech Insects: they can perceive pain like humans 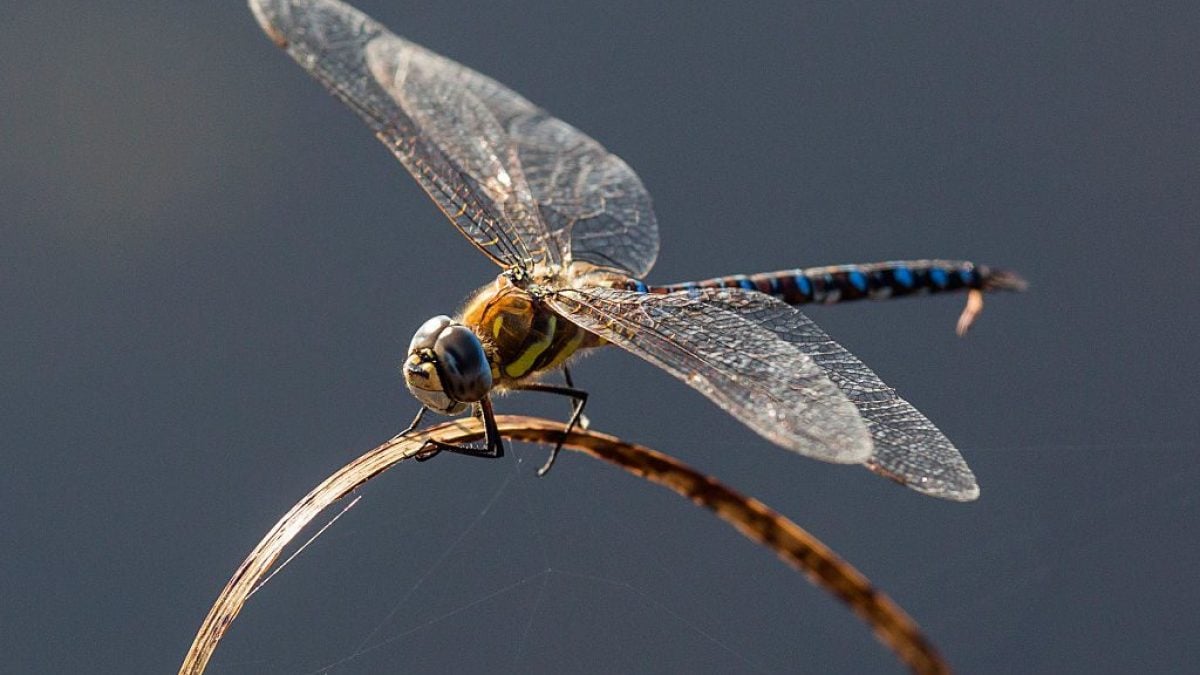 People usually think about insects as for beings without brains. However, the researchers have undermined this belief. They have studied their behavior and it seems that they perceive pain like people. This is explained by the central nervous system control of nociception, that is, the process of the senses that perceives and directs signals, along with the sensations of pain.

This is supported by a research team of international scientists who have long studied behavior, molecular reactions and the anatomy of insects. It is, of course, proven that insects tend to avoid very harmful contact. In a research article it was reported as the fruit fly most studied reported chronic pain symptoms. This is due to the removal of a leg.

Other scientific hypotheses have shown that insects likely have a pain response control system. This happens with the coherent existence of the pain experience. Insects have always been a very large and diverse class of animals. The regulation of nociception and the pain threshold can differ per animal species.

The researchers point out:

These conclusions have important implications for insect breeding, conservation and treatment in the laboratory. However, the ethical implications have not been fully considered, as animal welfare protective measures usually do not involve insects. Future research should aim to further characterize the modulation of harmful behavior and whether it is associated with pain in insects, to clarify whether we should provide ethical protection to insects in potentially harmful environments, such as agriculture and research. Moreover, the elucidation of the neuronal and molecular pathways of declining control of nociception in insects may lead to the use of insects as a model organism for human pain disorders involving declining control dysfunction.

Morbius: The first 10 minutes of the film are online

Game of Thrones is the most illegal TV series of 2022

The US holding company signaled the lowest level of Russian business optimism in history.