Gadgetonus
Home Tech WhatsApp wants no one to forget you’ve been through a group with... 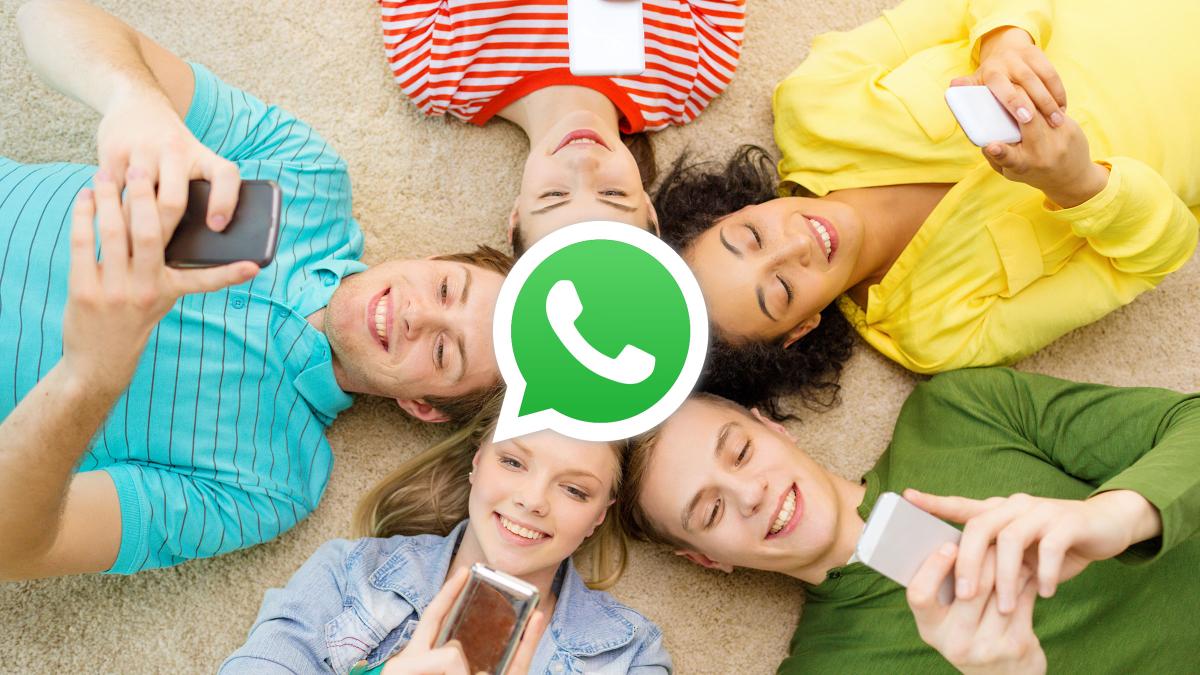 Recently, WhatsApp engineers have been working on new features for groups in the app, not only increasing the number of participants to 512, which was unthinkable a long time ago, but also giving moderators and group creators much more options.

And now, for groups, WhatsApp implements the ability to view a list of previous members in the group settingssomething that many people may consider a breach of their privacy.

And the thing is, thanks to the new visible option in the group information, any member will be able to see the previous members for viewing, although, fortunately, this will be limited to some members who left the group in a certain period of time.

How to activate WhatsApp dark mode

As wabetainfo points out, there is a new option at the end of the list of group members that will allow us to detect those people who have left or been excluded from the group. last 60 daysbecause while it can be somewhat controversial from a privacy standpoint, it is limited to a specific time.

This new option has already been released to beta testers and more and more testers will be testing it in the coming weeks, so it is not expected to reach a stable version in the short term, presumably in the last half of the year.

This will allow administrators to keep track of those people who participated in a particular group, and it is not known whether they will be able to invite them again from this section.

Storm Hermine: Can we blame climate change for its arrival in the Canary Islands?

Xiaomi 13 without secrets, this is what the Chinese leakers say