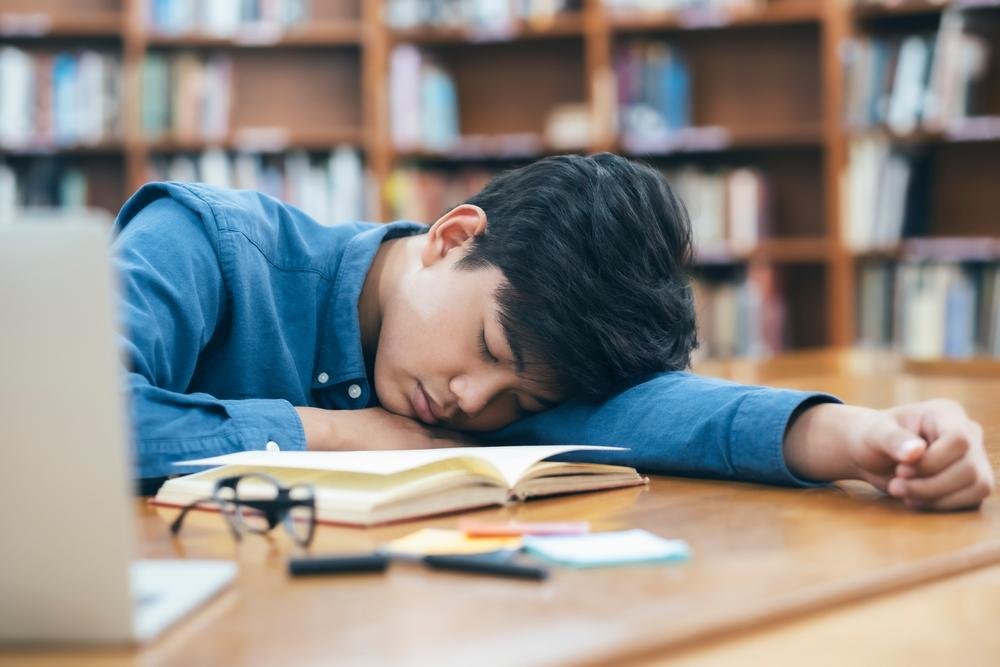 *This text was written by a TecMundo columnist; finally learn more.

Despite the title, it’s a column Science, It aims to disseminate not only scientific knowledge about Physics, but also the way of thinking and doing science.

The title statement isn’t saying that Science is unimportant or that we shouldn’t care what scientists and researchers tell us. The point here is to reflect that Science is really boring compared to the stories our minds can invent.

This is because, in general, scientists are not as ambitious when describing the outcome of a study or research, for example, someone who tells an interesting personal story that happened last week.

Our minds are less affected by things that affect our emotions or pose an imminent threat than statistical data, which can make highly accurate predictions about events that do not directly or immediately affect us.

Let’s talk about global warming. According to the latest UN report, the period between 2015 and 2021 was the warmest in history, with an average of 1.17 degrees Celsius (0.13 °C) above the temperatures recorded before the industrial era. Interfering with carbon emissions by being responsible for the increasing increase in the temperature of our planet.

Therefore, if we do not reduce our carbon footprint as a species, we will experience the hottest years in history again and again, which could cause more disasters and extreme weather events and irreversible changes to our ecosystem. Such changes, for example, would impair the predictability of the precipitation necessary for our agricultural production.

These last two paragraphs are also examples of the tragic, crucial, and point in question in this text.

With the predictions of events that will no longer affect our lives for many people, this issue is far less interesting, fascinating, and more abstract than thinking that non-governmental organizations fighting deforestation are actually the biggest culprits. set forests on fire so that they can ask for money and fight the deforestation they cause.

This type of narrative that blames a group or individual for a global problem and needs to be discussed and demanded by all citizens and governments of the world brings more comfort, a dose of intrigue that is invaluable to our species. Also, a narrative that (unlike Science) does not support the truth or its claims has a great possibility of answering extremely complex questions with simple answers.

Complex problems often have difficult-to-understand solutions because theoretical and sometimes empirical grounding is required to develop a good answer. This often takes time and a process that is much more tedious than listening to a simple and intriguing narrative with inevitable mistakes and their correction, with a single culprit, and at least and only ostensibly solving all our problems. Despite all this, we can only continue to defend boredom.

Rodolfo Lima Barros Souza, professor of physics and columnist at TecMundo. He holds a Master’s degree in Physics and Science and Mathematics Teaching from Unicamp in Public Perception of Science. It is featured on social networks as @rodolfo.sou.

Avoid firewood if you want to cook safely at home

Google surrenders and announces the closure of Stadia