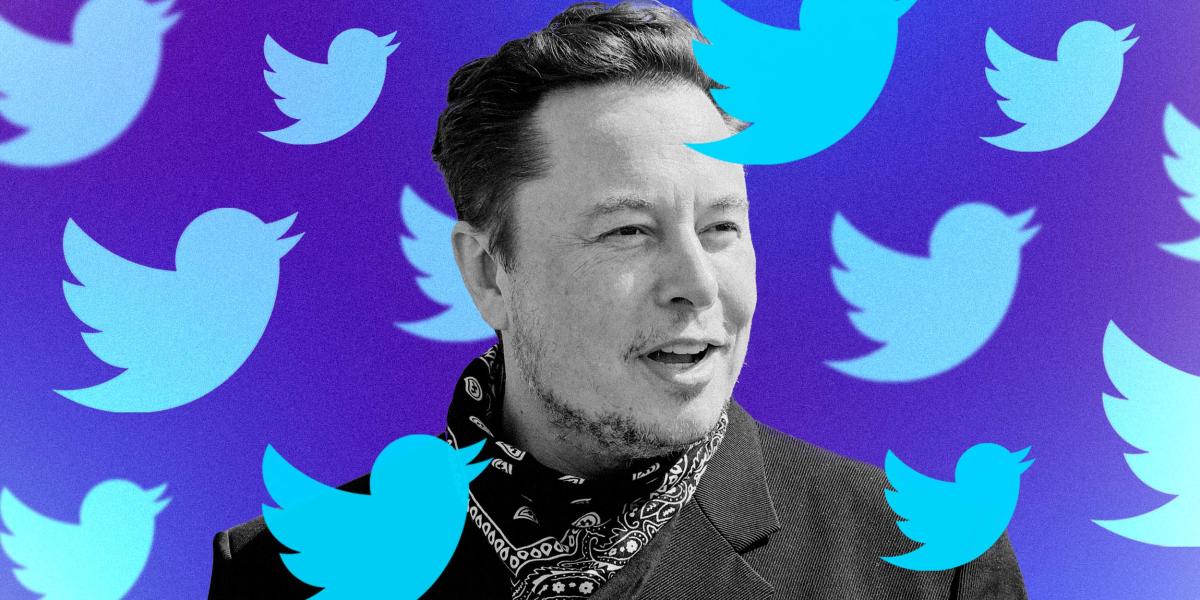 A few days ago, we already reported on this: Elon Musk returned the account to Donald Trump, although he said that he was not going to return to Twitter. In an interview, he claimed that “Twitter has a lot of problems”and what “he sees no reason to return.”

In the case of Donald Trump, he was excluded from social network for them Controversial statements after the White House riots. During the process of buying Twitter, Musk advocated getting his account back because “that’s what his followers are asking for,” but after making the purchase, he assured that the issue of Trump’s return would be decided by the ethics committee.

Well, after this poll, Elon Musk confirmed yesterday that Twitter will grant a “general amnesty” to accounts that have been banned from the platform Starting next week. The CEO has released a new poll on whether the platform should recover Accounts affected.

At the heart of this amnesty, he explained, was the fact that these reports “did not break the law and did not send spam” have every right to return. Here we do not know how he will evaluate whether he should return.

This is how Elon Musk, the richest man in the world, lives and spends money

The people spoke: many controversial characters will return to Twitter

More Musk’s poll was answered by 3.1 million Twitter users, and 72.4% of them voted yes. “The people spoke. The amnesty will start next week.”he later tweeted Elon Musk. He also used a Latin phrase that translates as “the voice of the people is the voice of God.”

Knowing this, some People who have been banned and who can return: MyPillow CEO Mike Lindell, who made a number of claims that Trump did indeed win the 2020 presidential election.

On the other hand, we have former Trump adviser Steve Bannon whose account was taken down after he said the FBI director should be beheaded; and Proud Boys founder Gavin McInnes for violating the site’s policy to ban violent extremist groups.

However, the billionaire said that Conspiracy theorist Alex Jones will not be able to return to Twitter. An Infowars host has been ordered to pay $1.44 billion in damages after repeatedly falsely claiming that the 2012 US Sandy Hook school shooting that killed 20 children and six adults was a hoax.

With all of this on the table, it’s unknown at this point if all of these and other characters will finally return to Twitter, how the social network will try to control these potentially problematic accounts.

Xiaomi will open 5 more kiosks in shopping malls in Brazil

Daylight Saving Time: The protagonists summarize the second season before the arrival of the...