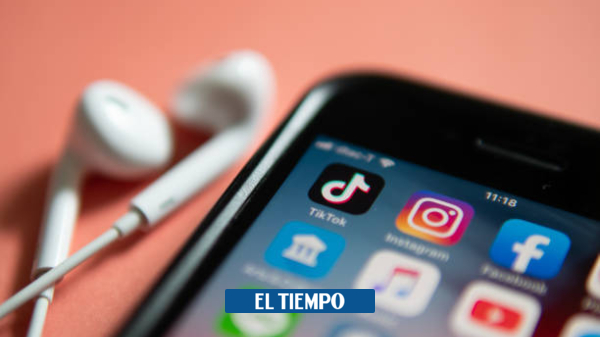 Today a Russian court approved the social network TikTok 3 million rubles (50,834 dollars or 51,502 euros) according to the official TASS agency, for not eliminating LGBT “propaganda”.

According to TASS, this is due to the Administrative Code violation protocol by TikTok prepared by Roskomnadzor, the agency responsible for moderating the media. For “promoting” the LGBT movement, “radical feminism” and “a distorted view of traditional sexual relations”.

According to the lawsuit, the social network posted on February 10 a video where the author talks about teaching English through sex, and according to the Russian argument, “It creates a distorted view of nontraditional sexual relations.”

What is the new camera icon in WhatsApp for?

Childhood hepatitis: Here’s what we know about this mysterious outbreak

The Woman King: Two Featurettes with Cast and Director

The head of the NCFM spoke about the domestic alternative to lithographic equipment from...

Netflix wants to be your new TV channel with live streams