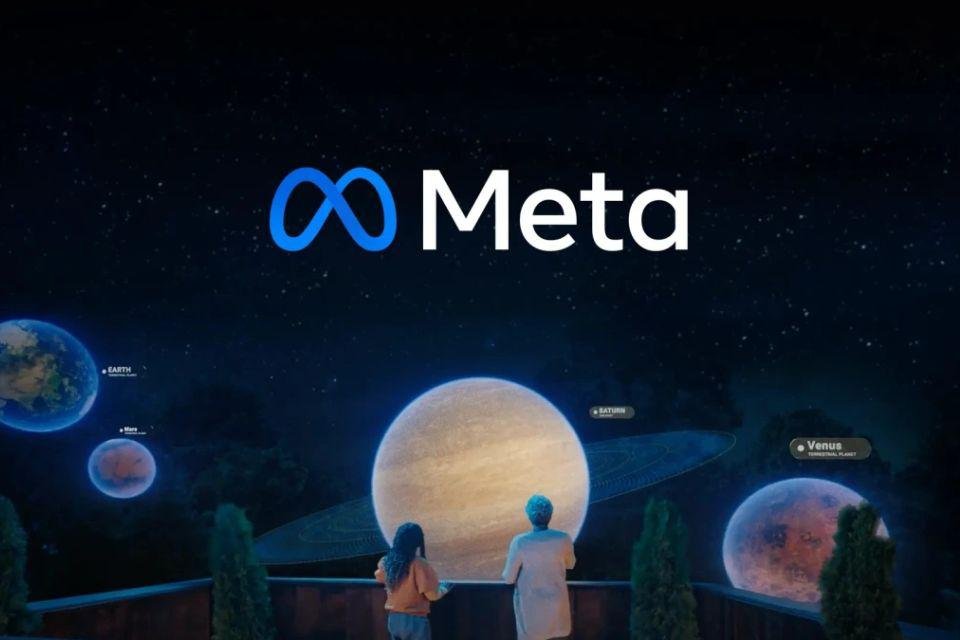 Meta officially announced its new platform this week make a video. As the name suggests (making videos), the technology was made to create videos with ease. The biggest difference here is The whole video can be made with Artificial Intelligencefrom a text input – just like DALL-E does.

The DALL-E platform had a huge popularity moment on the internet for the crazy images that people asked AI to create. Meta, the company behind Facebook, has also made its own version of this with Make-a-Scene, but now they’ve gone a step further and will let you create videos with Make-a-Video.

The interesting thing about the platform is that it is not limited to creating videos with text. It also allows uploading an image or even a couple of images to be converted into a video so that the animation created is even more precise. It is also possible to upload, modify a video itself.

Unlike DALL-E, Make-a-Video is not ready For anyone who wants to try. On the official website there is only one form to fill out and apply for possible future demos.

There is already a date for the introduction of Xiaomi Mi Band 7, what...

Google Street View will disappear in 2023. Is this service no longer available?