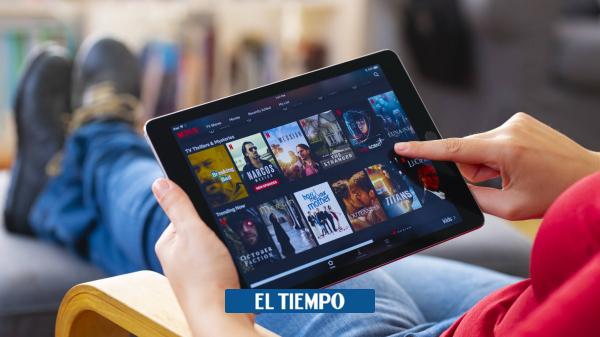 Streaming giant Netflix announced on Tuesday the layoffs of 150 workers, notably at its headquarters in the United States. After the platform’s reported loss of 200,000 subscribers in the first quarter of 2022.

“The slowdown in our revenue growth means lowering our costs as a company,” the company said in a statement to the media on Tuesday.

The text continues changes are due to “business requirements rather than individual performance”. Number of laid-off professionals working to “support them through such a difficult transition”.

The layoffs of these 150 employees, who make up 2% of the total workforce in the US, continue to add to the bad omens for the platform. its price on Wall Street has dropped 36% since just a month ago as a result of the high number of casualties among its users.

In fact, at that time the company decided to terminate the contracts of a number of Tudum employees, which are part of its holding and an as yet undisclosed website where its audiovisual content is promoted.

Also, as reported by specialist media Variety, platform plans to eliminate 70 more temporary jobs in hiring freelancers responsible for some related animation studios and social networks of the group.

Given the saturation of the streaming platform market, experts predict: Netflix could lose another 2 million subscribers in the current quarter, creating a huge shock among its shareholders and employees. The company’s most recent data on the number of members of its workforce totaled 11,000 employees.

You may be interested: CRC tries to regulate prices between country operators

The new design of the hundred-ruble bill was criticized by experts.

Disney+ shorts and mediums you’ll want to watch in one sitting once you know...

Ghosts and pink roosters! Photographer captures amazing images in infrared light that the...

What is aphasia and what are its main symptoms?