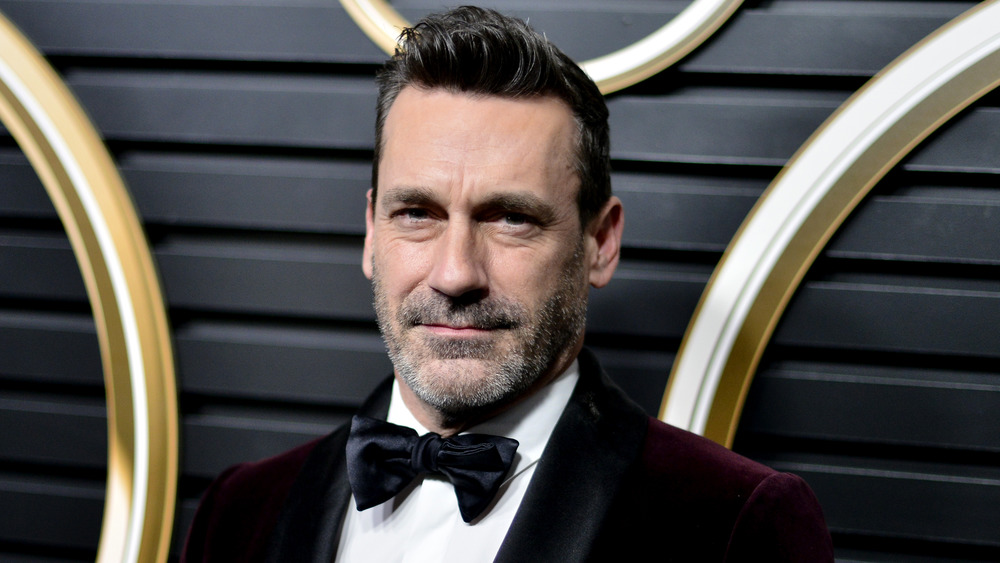 Fargo 5 is set in 2019, and one of the season’s launch lines is, “If a kidnapping isn’t kidnapping, and what if your wife wasn’t really her?” It’s clear that Jon Hamm’s name stands out for the Fargo 5 cast, as the interpreter has played the role of Don Draper, the main character of Mad Men, for several years now. Hamm also recently appeared in Top Gun: Maverick, opposite Tom Cruise.

Noah Hawley will be the writer and showrunner of Fargo’s fifth season. The TV series is based on the Coen brothers film of the same name, released in 1996. To date, the show has received 55 Emmy Award nominations and won Best Miniseries in 2014.

European infrastructures: the critiques of gas pipelines to submarine cables

US visa: The United States Embassy announces changes in the process