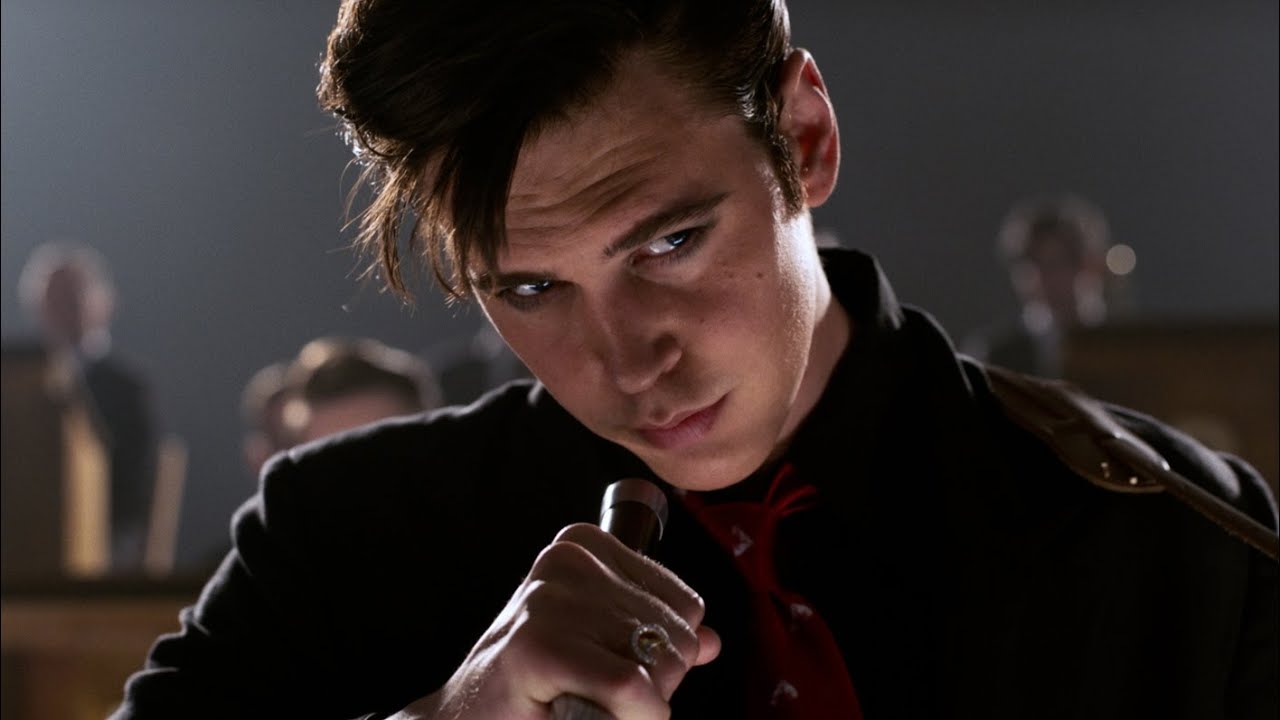 From today June 22 the movie Elvis can be seen in cinemas, distributed by Warner Bros. Austin Butler And Tom Hanks are the protagonists of Elvis, the musical biopic that chronicles the life path and career of iconic pop star Elvis Presley. The film was directed by Baz Luhrmann.

The story of Elvis (Butler) has been cinematically revisited and is seen through the prism of the complicated relationship with the enigmatic manager, Colonel Tom Parker (Hanks). The film, as narrated by Parker, delves into the complex dynamics between the two over the 20-year span from its inception to the fame of Presley, who reached an unprecedented level of stardom against the backdrop of an evolving cultural landscape that marks the loss . of innocence in America. At the heart of this journey, Priscilla Presley (Olivia DeJonge), one of the most important and influential people in Elvis’s life.

These headphones are good, beautiful and cost only 25 euros

Thor: Love and Thunder – The new official photos show Thor along with the...

And this is how everything can end: possible endings of the universe

A new book will teach you how to make crafts not only in Minecraft,...