Gadgetonus
Home Entertainment James Caan: the main character of Misery, interpreter of The Godfather, has... 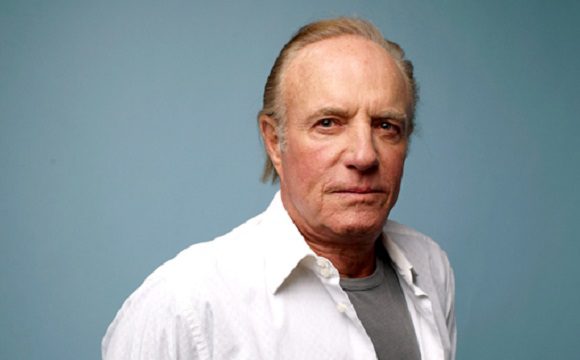 James Caan died at the age of 82, former interpreter of The Godfather and known for his lead role in the film Misery, based on the novel by Stephen King. The news was given via social media, communicated by the actor’s official Twitter profile.

Here is the tweet from James Caan’s official profile.

It is with great sadness that we inform you of Jimmy’s passing on the evening of July 6.

The family appreciates the outpouring of love and sincere condolences and asks that you continue to respect their privacy during this difficult time.

It is with great sadness that we report the passing of Jimmy, which took place on 6 July. The family thanks them for the great affection shown and asks for respect for privacy to cope with this difficult moment.

Recall that in the movie The Godfather James Caan took on the role of Sonny Corleone. The actor also received an Oscar nomination for Best Supporting Actress for that role. The actor has also appeared in such feature films as Eleven, $40,000 Not to Die, Violent Roads, The Eliminator – Eraser (1996), Marlowe – Murder in Poodle Springs and Dogville.

All fans of Stephen King should not forget his performance in Misery Must Not Die, in which he played the role of writer Paul Sheldon. It was a film that led actress Katy Bates to win an Oscar, but Caan’s performance has also remained in the fans’ memory.

Wednesday: The first teaser in the series features Jenna Ortega

Avatar 2: James Cameron doesn’t care what you think of the movie

Samsung would solve one of the biggest foldable phone problems with the Galaxy Z...