Gadgetonus
Home Entertainment The Duro of the Road House – Jake Gyllenhaal protagonist of the... 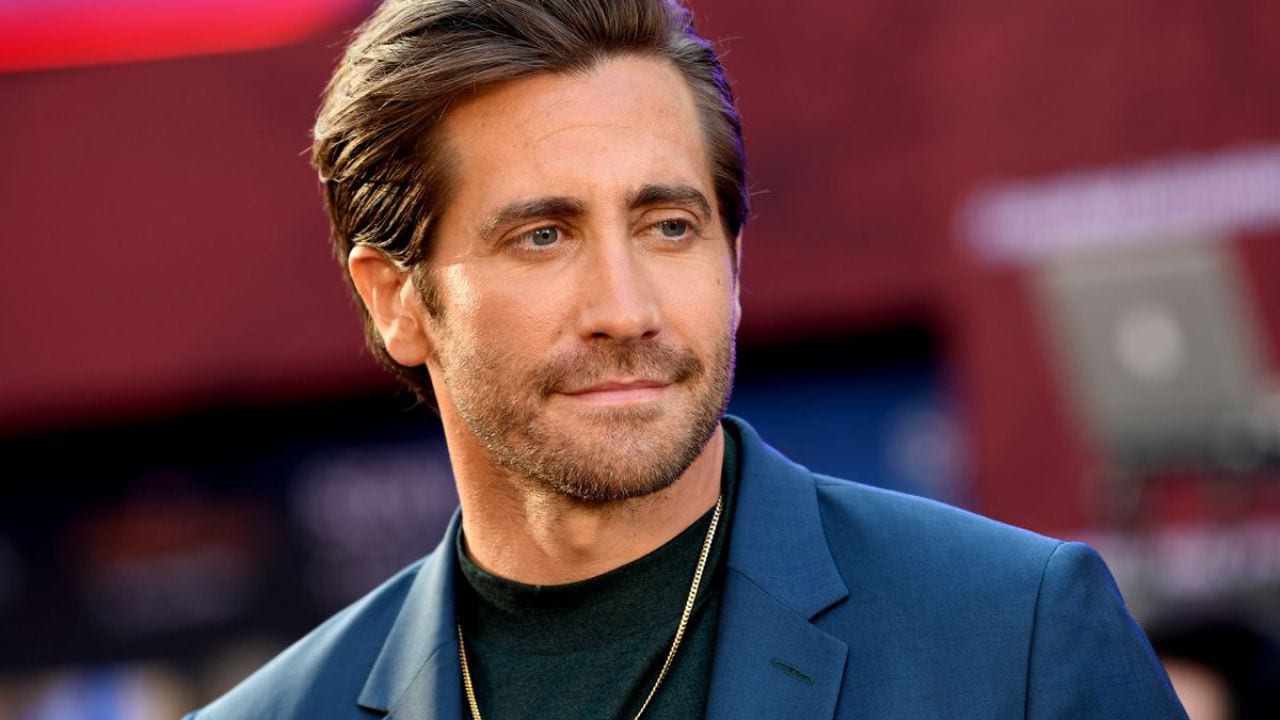 Another 1980s cult is about to reboot, featuring Prime Video who will distribute the linked project? The Duro of the Road House who will have as a protagonist Jake Gyllenhaal. The feature will also star Billy Magnussen and Daniela Melchior.

The reboot of Il Duro del Road House comes from the cult film starring Patrick Swayze, which, despite criticism in 1989 at the time of its release, has over the years become a reference film among fans of the actor.

In the film, Swayze plays a Missouri bouncer who starts a dispute with a local businessman who wants to control the entire town. In the remake, Jake Gyllenhaal plays a former UFC fighter who is hired as a bouncer at a Florida club, but who suddenly realizes that the place where he works is not the paradise he imagined.

The film will be directed by Doug Liman, who previously worked on Edge of Tomorrow, Mr. & Mrs. Smith and The Bourne Identity. The screenplay was written by Anthony Bagarozzi and Charles Mondry.

A rare Apple-1 signed by Steve Wozniak on eBay, this is how you participate...