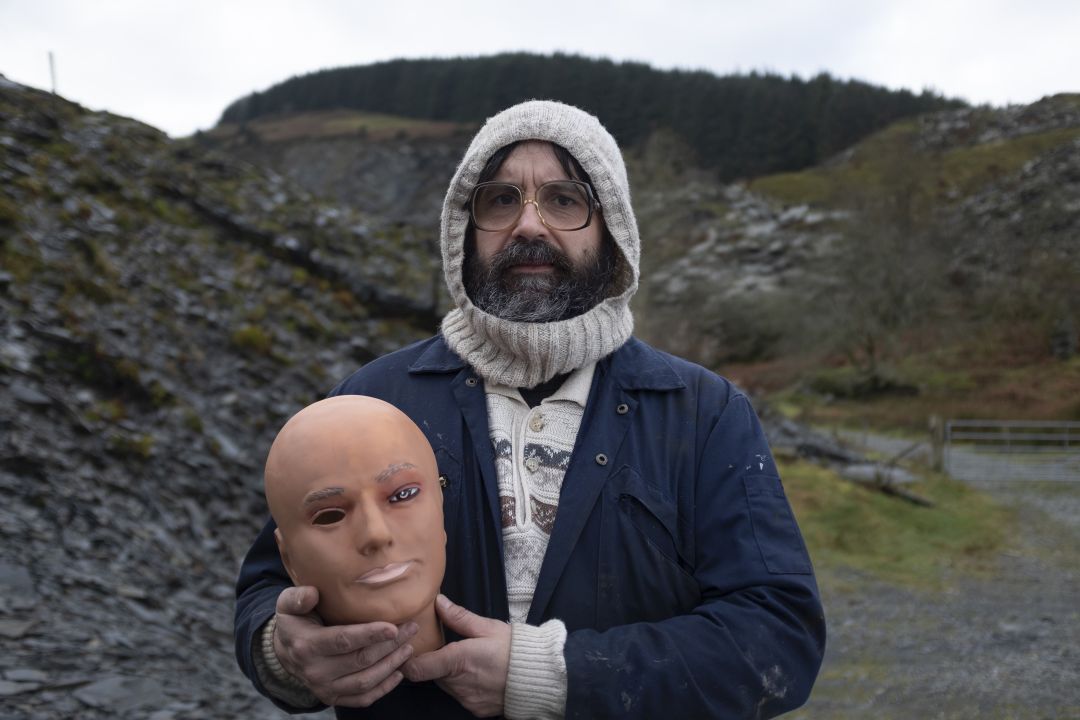 Comedy with unmistakable British humor based on a short film and a play of the same name, Brian and Charles is now in Italian cinemas thanks to Lucky Red and Universal Pictures: today we present two clips from the film starring David Earl and Chris Hayward.

Who doesn’t want a custom best friend that fits their needs perfectly? This is what Brian, the main character of Brian and Charles, must have thought, played by David Earl, an English comedian many have appreciated in the series After life, while in the costume of the robot is Charles Chris Hayward, with the support of the producer Rupert Majendie, to which the vocal distortion is due.
Short content:
After a particularly harsh winter, Brian falls into a deep depression; Completely isolated and with no one to talk to, Brian does what any normal person would do in such a melancholic situation. Build a robot.

The iPhone 14 will be the first iPhone to be built in China and...

Discovered focus modes on the iPhone. Guys, this is an amazing feature for...

A mixture of Ted Lasso and Euphoria: this is the new series that takes...

“Black Phone” with Ethan Hawke, horror and tension in a brilliant combination