Gadgetonus
Home Entertainment Morbius: The first 10 minutes of the film are online 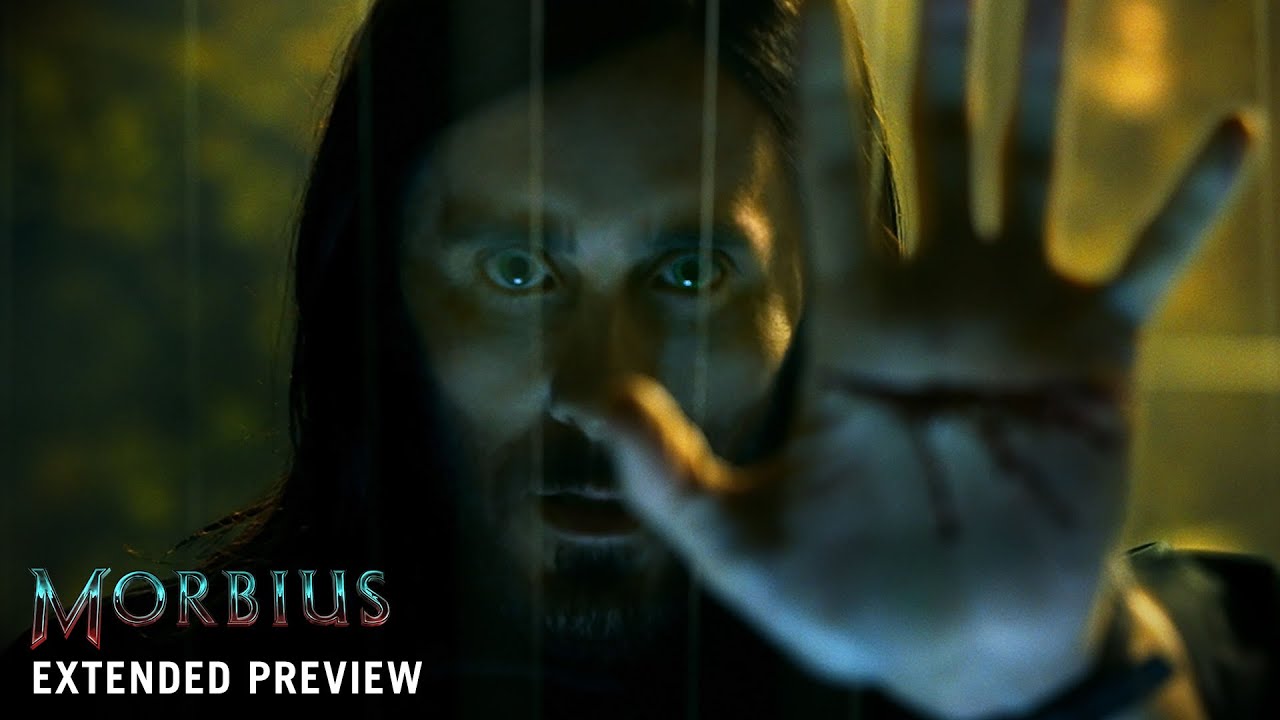 After the transition to the cinema, the Sony-Marvel film morbius was released in digital version yesterday, September 17, and Sony Pictures Entertainment decided to share the first ten minutes of the feature film online with Jared Leto main role.

Below you can see the first ten minutes of Morbius in the original language.

We remind you that the Home Video version of the feature film will be released on June 14. Among the special content of the 4K, Blu-Ray and digital version of Morbius, there will be a video about the definition of the antihero, one about the stunt scenes and another about how the living vampire from the comic got to the big screen brought .

Here’s the official synopsis of the film, which hits theaters March 30:
One of Marvel’s most enigmatic and ghostly characters, antihero Michael Morbius, appears on the big screen, played by Oscar-winning actor Jared Leto. Infected with a rare and dangerous blood disease, determined to save all who are destined to suffer their own fate, Dr. Morbius a desperate gamble. What initially appears to be a success soon turns out to be a potentially more dangerous drug than the disease itself.

As for the other Sony-Marvel movies in preparation, we can mention the feature film on Madame Web, the one on Kraven the Hunter and the third chapter of Venom.

You may also be interested in this news about Morbius:

Introducing the Chippendales: Trailers, Photos and Posters from the Disney+ Series

Fate: The Winx Saga 2 – The first video in the Netflix series shows...

House of the Dragon: the official photos and a new spot

Tips to get the most out of Discord