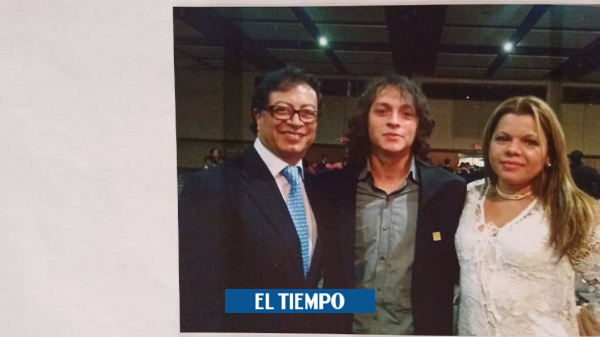 Andrés Gustavo Petro, one of President Gustavo Petro Urrego’s sons, expressed his “regret” in a video for not participating in his inauguration as Colombian president on August 7.

Andrés Gustavo told EL TIEMPO at the time that he had to immigrate to Canada because of his family’s lack of reassurance, harassment and security conditions after an attack he was the victim of in 2011.

Now, he said, the conditions Canada requires to maintain his asylum status is to remain in the country until he is granted permanent residency or citizenship. If he had gone, he would have lost that right.

However, he reveals in the video that he may have done it because there was such an opportunity, but it took some time to prepare the documents.

5 scams that could trend in Black Friday 2022

Hate-watching: This is why we are attracted to what we hate