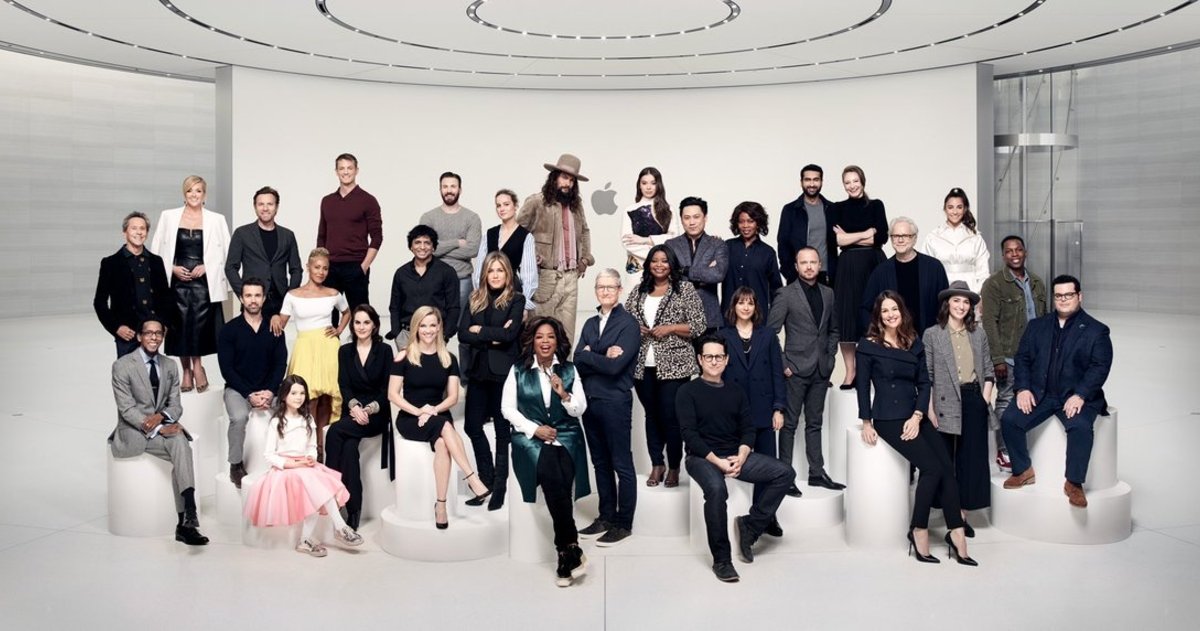 The Wall Street Journal highlights Apple TV+ as a platform that wins for quality over quantity.

Apple TV+ was on everyone’s lips, especially at the Oscar ceremonies last Sunday. The CODA tape won the Best Picture award, making it the first streaming service to win the award. A report by The Wall Street Journal shows that **Cupertino’s content yields results for quality rather than quantity. **

In the beginning, Apple didn’t bet on including the greatest content but to deliver quality content to viewers who were originally fans of the brand. Now already attracting the attention of film critics and other fans Series for content like Ted Lasso, The Morning Show, The Tragedy of Macbeth.

Apple TV+’s CODA made history at the Oscars

The most interesting thing In just 2 years since its launch, Apple TV+ has garnered more than 250 awards and nearly 1,000 nominations. Michael Nathanson, a media analyst at MoffettNathanson, told the WSJ that Apple is committed to quality over quantity. This means higher revenues in the services department. Talking about 24% increase, equivalent to 19,500 million.

Apple TV+ represents a small number of all Apple services, but an analyst at Bernstein said. It has grown steadily enough to double its revenue in fiscal 2021 Compared to the previous 2020 from October to September.

A strategy that keeps working, with an accessible price and promotions

Apple has created an excellent strategy for new and existing users to familiarize themselves with their platform. A competitive price that stays up to date, € 4.99and one year free for customers who purchase an iPhone, iPad, Apple TV or Mac. Currently, all users who purchase an Apple device will be able to enjoy up to 3 months of free service.

There are an estimated 12 million customers accessing Apple TV+ in the United States alone. Not content with publishing movies and TV series, Apple will now increase content related to sports. MLB games will be included on Friday nights (in the US), and the NFL may be added soon.

Negative experience with brand representatives deprives companies of 76% of customers

WhatsApp’s new private chat will let you send messages to yourself (so you don’t...

Amazon’s Fallout series shows off its hideouts and power armor in new images.

Obi-Wan Kenobi is the most-watched original series on Disney+