Gadgetonus
Home Hot News In less than two years, WhatsApp for Mac will receive support for... 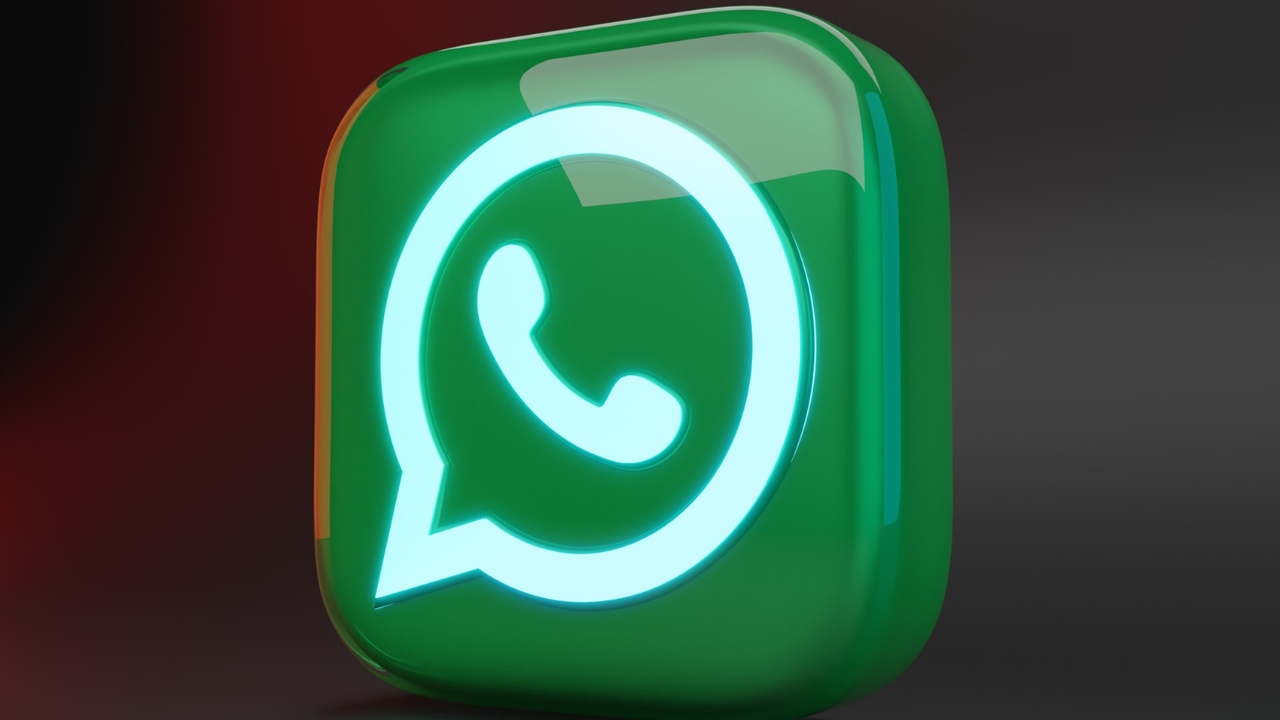 But all this time, WhatsApp developers have not been able to release a desktop application with native support for Apple processors used in laptops and computers.

And now, apparently, this will finally happen very soon. At least our colleagues at WABetaInfo talked about the beta version of WhatsApp for Mac with Apple M1 and M2 support without the need to use Rosetta 2.

According to them, testing is at a very early stage, so the developers did not implement all the functions of the messenger. At the same time, they could not say anything about the release date – only work on this version is in progress.

The first trailer for Thor: Love and Thunder shows us Natalie Portman as the...

Scientists have recreated a virus dangerous for cats. can go to people