Gadgetonus
Home Hot News Shazam is 20 years old. Here is a list of the... 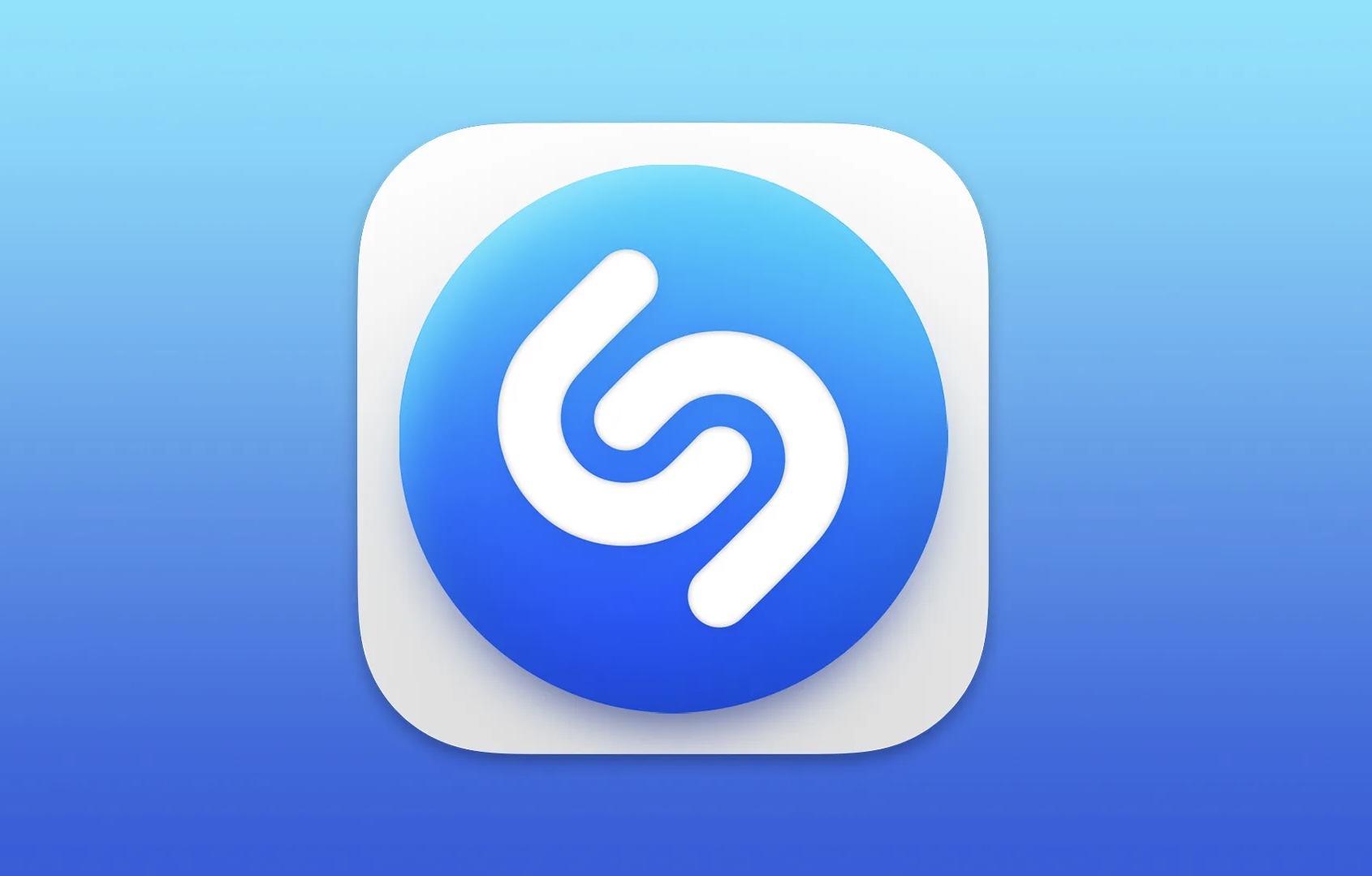 To date, more than 70 million people use it, and the number of months of users was 225 million people around the world. In honor of the holiday, the company received a special playlist in Apple Music, gathering from 20 tracks that are most searched for.

• Drake is the most popular artist with 350 Shazams
• first shazamed track on iOS: “How Am I Different” by Aimee Mann
• first track to reach 1 million Shazams: “TiK ToK” by Ke$ha
• First artist to reach 100 million Shazams: David Guetta

Shazam launched on its first day on the App Store for iPhone and arrived on Android a few months later. Apple bought the service in 2018 and integrated it into iOS 8. [Apple]

They are not saved. Apple, Microsoft and Google suspend repairability

Homemade mobile chargers that could save your life

VK has opened a set for a free mobile development program