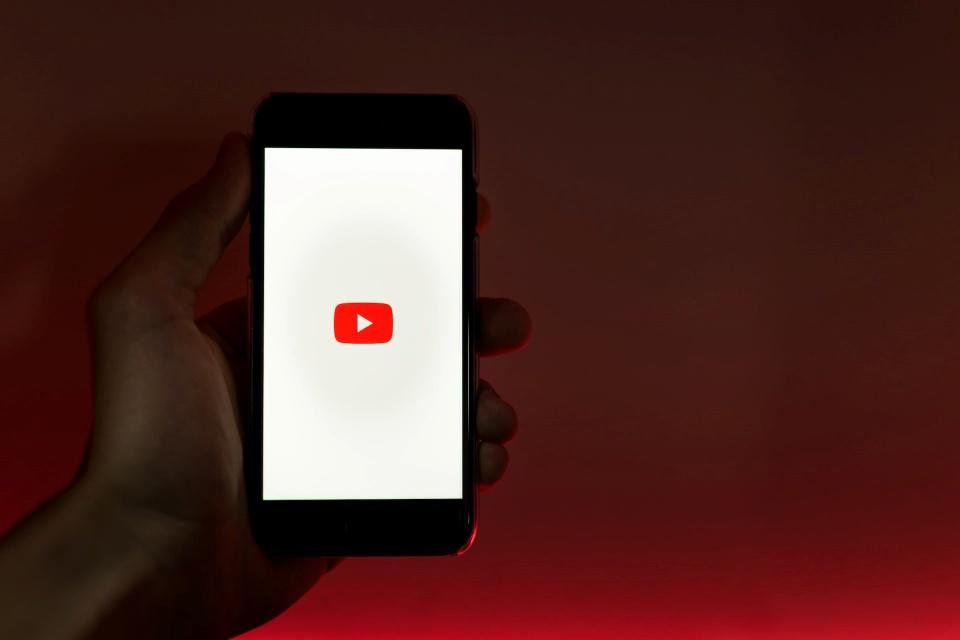 Joyful Videos downloaded from YouTube Shorts will get watermarks, as a way to strengthen the source of content on the platform. Innovation similar to the currently adopted practice, TikTokAnnounced Wednesday (17).

According to a community manager who is a moderator of the YouTube support page, the flag will be found on videos downloaded by creators. YouTube Studio. It claims this feature will help identify the source of the video when the recording is shared on other competing services.

“We’ve added a watermark to the short videos you download so your viewers can see that the content you share across platforms can be found on YouTube Shorts,” he said. However, the major tech rep did not provide further details on how the signaling would be done.

Videos shared on TikTok animated watermark, usually bears the profile name of the user who created that content. This feature serves as a protection against plagiarism as well as making it easier to find the owner of the video.

this Watermark on YouTube Shorts videos will come first for those using YouTube Studio on a computer, according to information released by the platform’s spokesperson. Later, the functionality will be rolled out to Android and iOS apps.

Regarding the date the tool will be made available to the public, the company did not provide further details and limited itself to announcing that the feature “will be released in the coming weeks.”

With more than 1.5 billion monthly users, Alphabet’s short video app (owned by Google) invested in many innovations. In recent weeks, the platform has rolled out the cut and green screen function of broadcast videos, among other additions.

Woman died while opening her birthday presents: she was traveling with her family

What is data storage in DNA and how does it work?

If you like arcade machines… your paradise is in the community of Madrid.