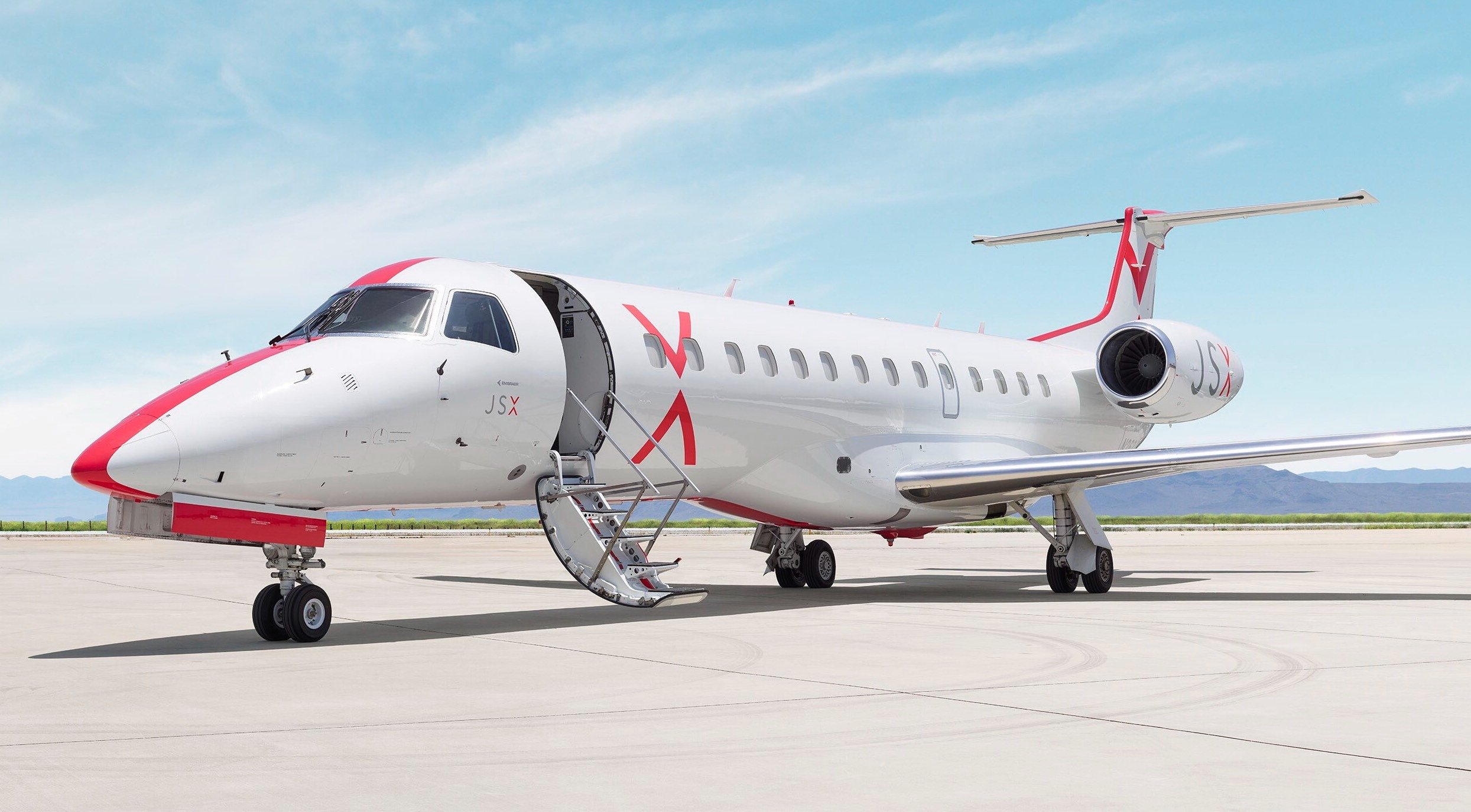 SpaceX tested its connection Starlink internet on a regional flight in the United States and hit 100 Mbps at 30,000 feetmarks Elon Musk’s company’s debut in the competitive aircraft coupling market. On Twitter, the executive said that the speed achieved could still triple.

The experiment was conducted with 12 people on a 50-passenger Embraer 135 aircraft between Burbank (California) and San Jose (CA) in the heart of Silicon Valley. Internet speed was measured by the Ookla service, with up to 30 passengers using the system requesting an equivalent device.

JSX is proud to be the first air carrier to adopt @SpaceX Free Starlink internet flight for every Customer on board. We’d call it the best Wi-Fi in the sky, but it’s actually the biggest Wi-Fi in the galaxy – coming later this year. #starlink #SpaceX #FlyJSX @elonmusk pic.twitter.com/u3ZrkF3Xs7

Smartphones, tablets and computers could surf the web, watch Netflix and YouTube videos, and make video calls without any hassle. However, most regional flights have more than 100 passengers, which can make the connection experience even worse.

To get its internet service up and running, Starlink sent 3,000 satellites into Earth orbit. Serving 400 thousand customers, the company operates in Brazil with an installation of R$2,000 and a monthly fee of R$230. Therefore, it is ideal for regions with no connection alternatives.

A fleet of about 10,000 commercial aircraft offer WiFi internet services, according to NSR, which specializes in satellite research and consulting. By 2031, this market should reach 36,000 aircraft with a turnover of US$7.3 billion, almost quadrupling from 2021, when the industry generated revenues of US$1.9 billion.

What is the best app for taking notes on iPad?

This NASA timelapse shows you how they are preparing the spacecraft that will go...