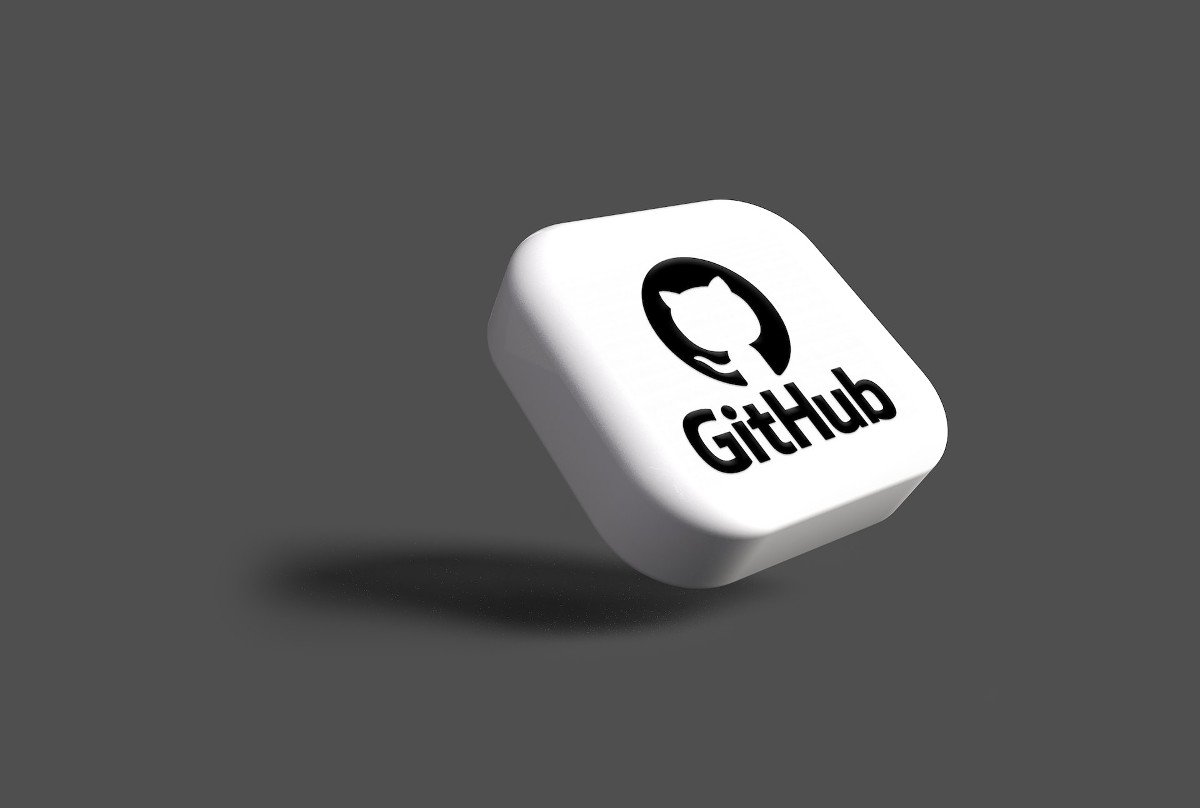 Popular code repository service GitHub It was acquired by Microsoft four years ago for $7.5 billion. Now the company has released new platform performance data at its conclusions meeting, and the numbers are big. GitHub’s annual revenue reaches $1 billionincreased from $200 million to $300 million when purchased.

Microsoft has released information about the service for the first time since the acquisition. “GitHub developer spirit has never been stronger. More than 90 million people now use the service “To build software for any cloud on any platform – up to three times,” Satya Nadella, Microsoft’s CEO, said on the conference call.

90 million users are active ones. Earlier figures for the year of acquisition, 2018, showed 28 million people on GitHub. Already In November 2022, amount jumped to 73 million.

Microsoft refrains from interfering too much with GitHub. Initially, there was fear on the developers’ side that the big tech would change the way the service works and reduce free offerings. So far, the opposite has happened, platform that extends the free part and keeps the source open.

What do we know about Snapchat Plus, the paid version they’re working on?

Time to shed those summer pounds with the Huawei Watch GT Runner and free...

All Netflix releases for May: new series, movies and seasons that will appear on...