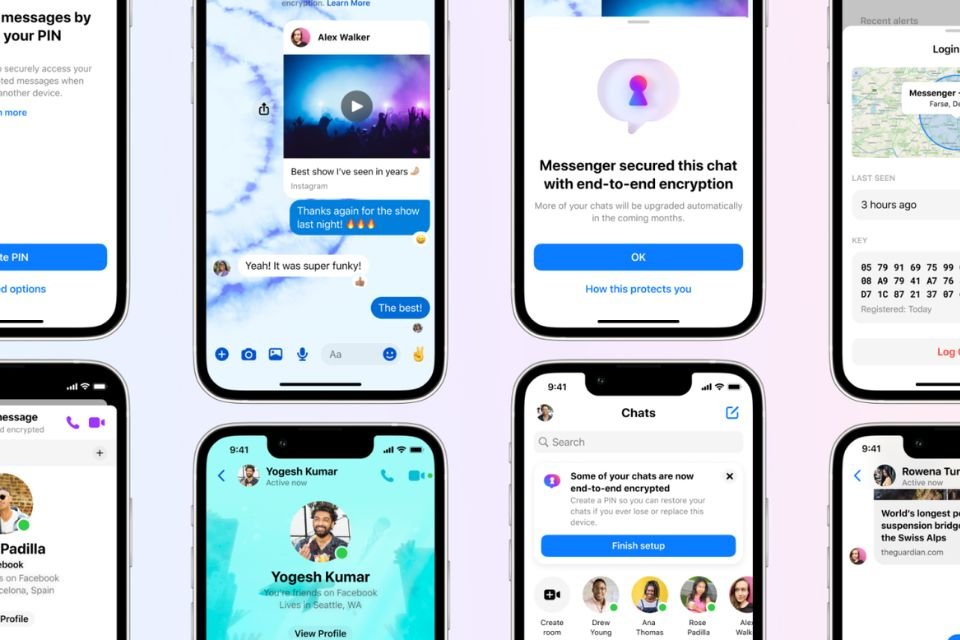 Facebook announced on Thursday the 23rd that new conversational features are available in Messenger for chats with end-to-end encryption. A more secure and private version of the chat will gradually be made available to all users.

End-to-end encryption should enter more conversations in the coming months. The global distribution of the resource has already begun, but according to Meta it is completely random. The change highlighting the company is made automatically and notifies the user when it occurs.

Facebook’s plan is to eventually do all Messenger conversations with the extra security feature common to other messaging apps, including WhatsApp, which also belongs to Meta.

Scientists say that there are very beneficial effects in the common impostor syndrome.

Microsoft to become co-owner of the London Stock Exchange

The coffee shops of the new Starbucks will be called Stars Coffee – Moscow...