Gadgetonus
Home Mobiles How to install iOS 16 beta on iPhone? 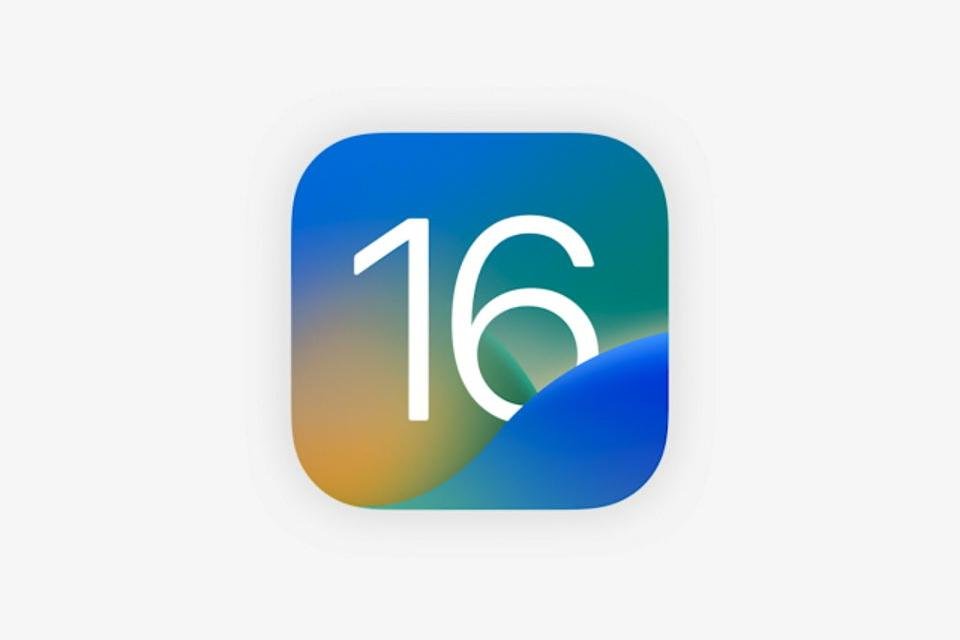 this apple It introduced iOS 16 during Worldwide Developers Conference 2022 (WWDC 2022) and predicted some interesting changes that your users will receive soon. The system will have new features like a new, more customizable lock screen, but it will take a few months for the full version to arrive.

However, participants Apple Developer Program can now download the beta version of the next generation of the operating system. Check out this post on how to pre-download iOS 16 to test the features.

How to install iOS 16 beta?

First of all, it should be emphasized. this is not ready version of iOS 16. This means that apps and features may not work properly at this time, but will be fixed in beta for the general public. build determined.

Also, verify that your iPhone model will indeed support iOS 16. Devices outside the compatibility list include: iPhones 6S, 6S Plus, 7, 7 Plus and the first generation iPhone SE. However, here’s how to set it up: 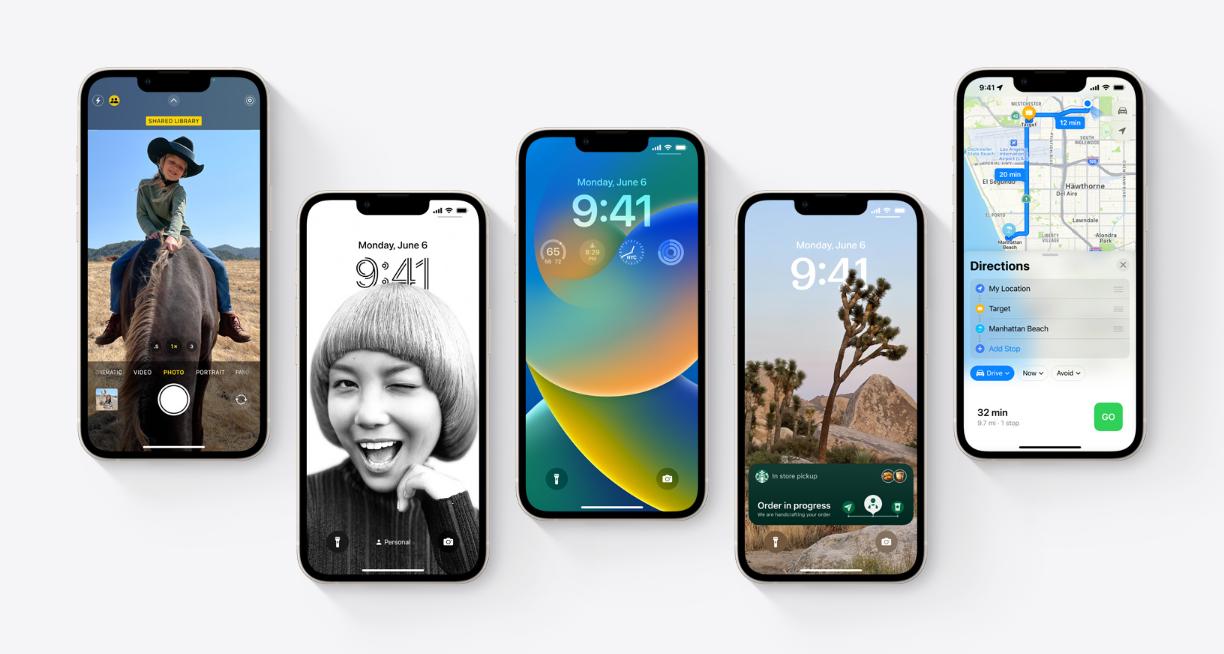 The annual cost of enrolling in the Apple Developer Program is $99. A beta version of iOS 16 will be available to the general public In July at beta.apple.com. The stable OS update is expected to arrive in late 2022 with the introduction of a new iPhone series. 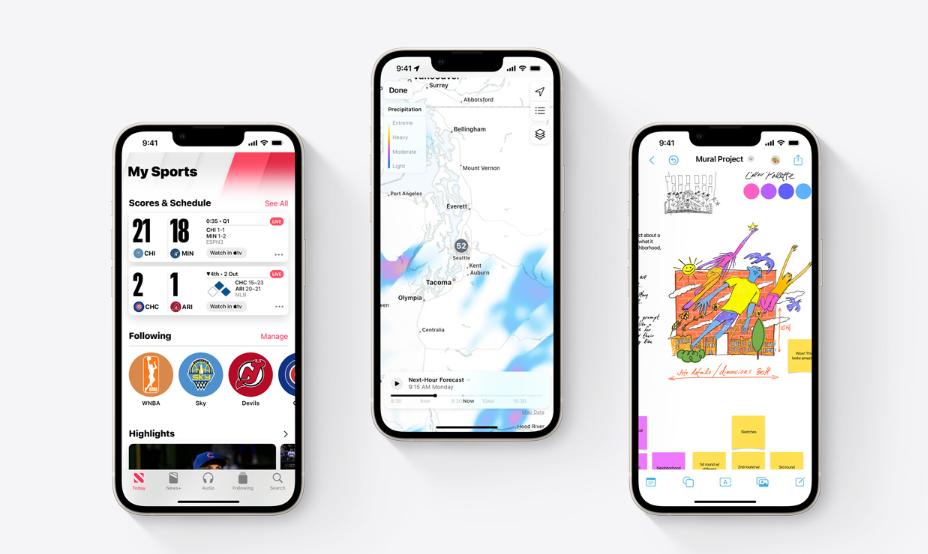 Some of the new features introduced for iOS 16 are a big change to the look of the main interface, repositioning of notifications and new widgets. Other features mentioned include: Apple Pay laterSports news in News and photo sharing on iCloud.

WhatsApp is working on a feature to prevent gossip about your conversations on your...

Want to download iOS 16 beta? that’s how you do it

The new Chromecast isn’t bad, but the Fire TV Stick is still better