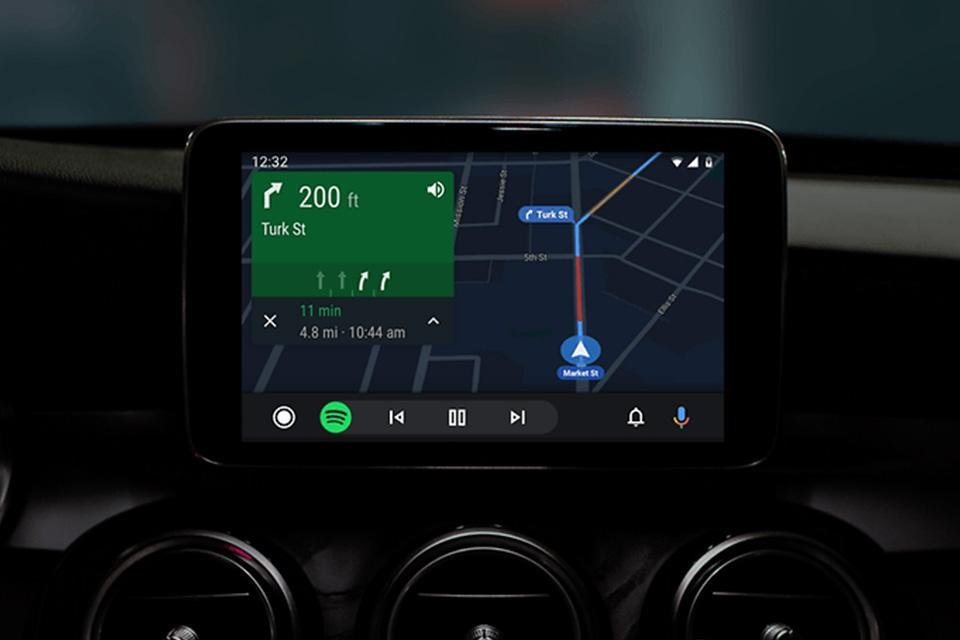 Recently, users Google Maps on Android Auto You have encountered a troublesome problem with “night modeThere seems to be a glitch on Android devices that prevents automatic switching between a light and dark color palette, which was previously dependent on the condition of the vehicle’s headlights and/or on-site sunlight.

As a result, the navigation screen and interface remain uninterrupted in night mode colors, something that can hinder quick visibility on clear days. According to reports, the issue appears to be related to the state of the color palette selected for the main mobile phone and only changes if the user manually changes the settings.

The cause of the problem, which varies greatly between reports, Version 11.33 of Google MapsAndroid Auto 7.6 is an unlikely but possible aggravating factor. Although the flaw does not affect a large number of users, various complaints indicate that it is not an isolated case.

How is it resolved?

For users encountering the issue, there is no official solution yet. However, as he suggests, it’s possible to circumvent it with two different approaches. 9to5Google: in the first, simply switch the color palette of the mobile to day mode manually; in the second, you need to downgrade a Google Maps version by installing a previous version of the app.

Alternatively, some users have reported that the Google Maps 11.35 beta has fixed the issue, but there is still no official confirmation on the situation.

The best-selling iPad is on sale at Amazon

Starlink: The most expensive plan lets you carry the internet via satellite

What applications will be required for installation in the Russian RuStore