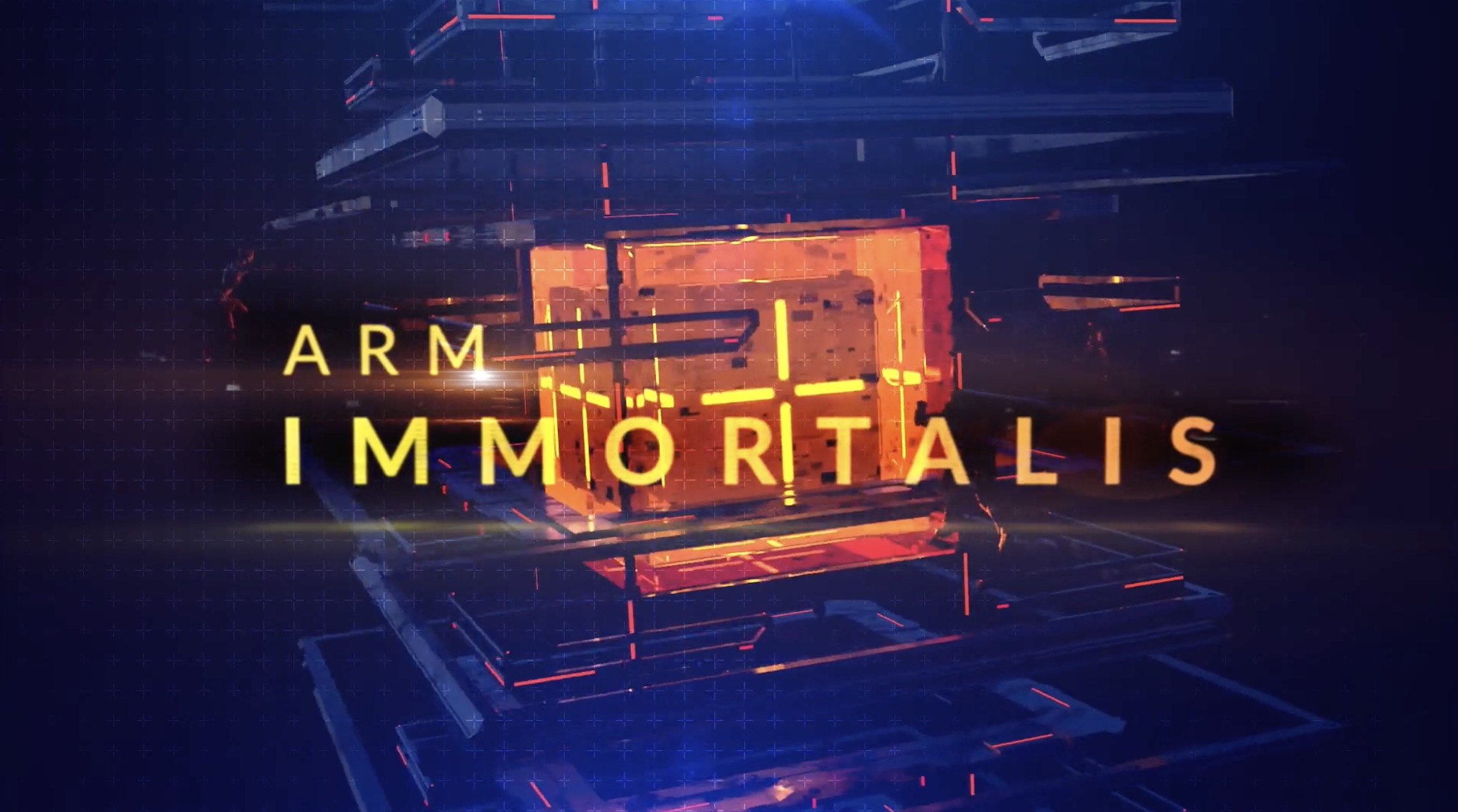 Hand of the Immortal This is a new graphics processor with which the British company intends to improve the performance of graphics processing in Android smartphones and tablets. Although in recent years we have seen significant progress in the graphic quality of mobile video games, they are still waiting to receive the technology that triumphs on consoles and computers: Ray tracing (ray tracing).

Now ray tracing, popularized primarily by Nvidia graphics cards, requires high-level technical resources. For this reason, we thought it would take several years for mobile devices to accept such a visual proposition. But thanks to the ARM architecture and the company of the same name, today we can say that ray tracing is getting closer to getting into your pocket.

To, Arm Immortalis-G715 it will be a high quality manufacturer GPU. “It has been designed to provide the best possible gaming experience on next generation flagship smartphones. This is the first Arm GPU to offer support for hardware ray tracing on mobile devices, taking mobile gaming on Android to a whole new level.” “, they mention on their website.

Arm Immortalis represents 15% performance improvement over lower tier GPUs. That is Arm Mali. In addition, the company notes that Immortalis offers twice the performance in machine learning processes, which will benefit the gaming experience. Below you can see a demo of Immortalis in action:

It would be logical to assume that Arm Immortalis will gobble up your terminal’s battery. However, from Arm they point out that increased energy efficiency by 15%. Obviously, this data will vary depending on the game, device, and other consumption factors, so let’s take it with a grain of salt.

“The problem is that ray tracing methods can use a significant amount of power and power in SoCs. However, ray tracing on the Immortalis-G715 uses only 4% of the shader core while delivering over 300% performance gains through hardware acceleration,” said Andy Cragen, director of product management at Arm.

Another big thing about Arm Immortalis is that it’s a scalable GPU as it will be produced in a variety of flavors: 10 and 16 cores. Of course, this will depend on the needs of the SoC manufacturer. Samsung and MediaTek have already used Arm Mali in their chips, so it wouldn’t be strange to think that they would be the same partners betting on Immortalis.

According to Arm, Immortalis was born because the hardware of some modern smartphones and tablets, as well as those that will appear in the coming years, is ready for implementation. Of course, it’s a fact that this GPU will only be for high-end devices, at least initially. Arm’s goal is for Immortalis to debut on various devices in early 2023..

“Arm believes ray tracing represents a paradigm shift in mobile game content. We decided to implement hardware ray tracing now on the Immortalis-G715 because our partners are ready, the hardware is ready, and the developer ecosystem is about ready.”

Lawsuit accuses TikTok of violating the Child and Adolescent Charter

Xiaomi confirms the arrival of Redmi Note 12, its camera will be the most...