Gadgetonus
Home Mobiles Apple Car Will Be 100% Autonomous With No Steering Wheel Or Pedals,... 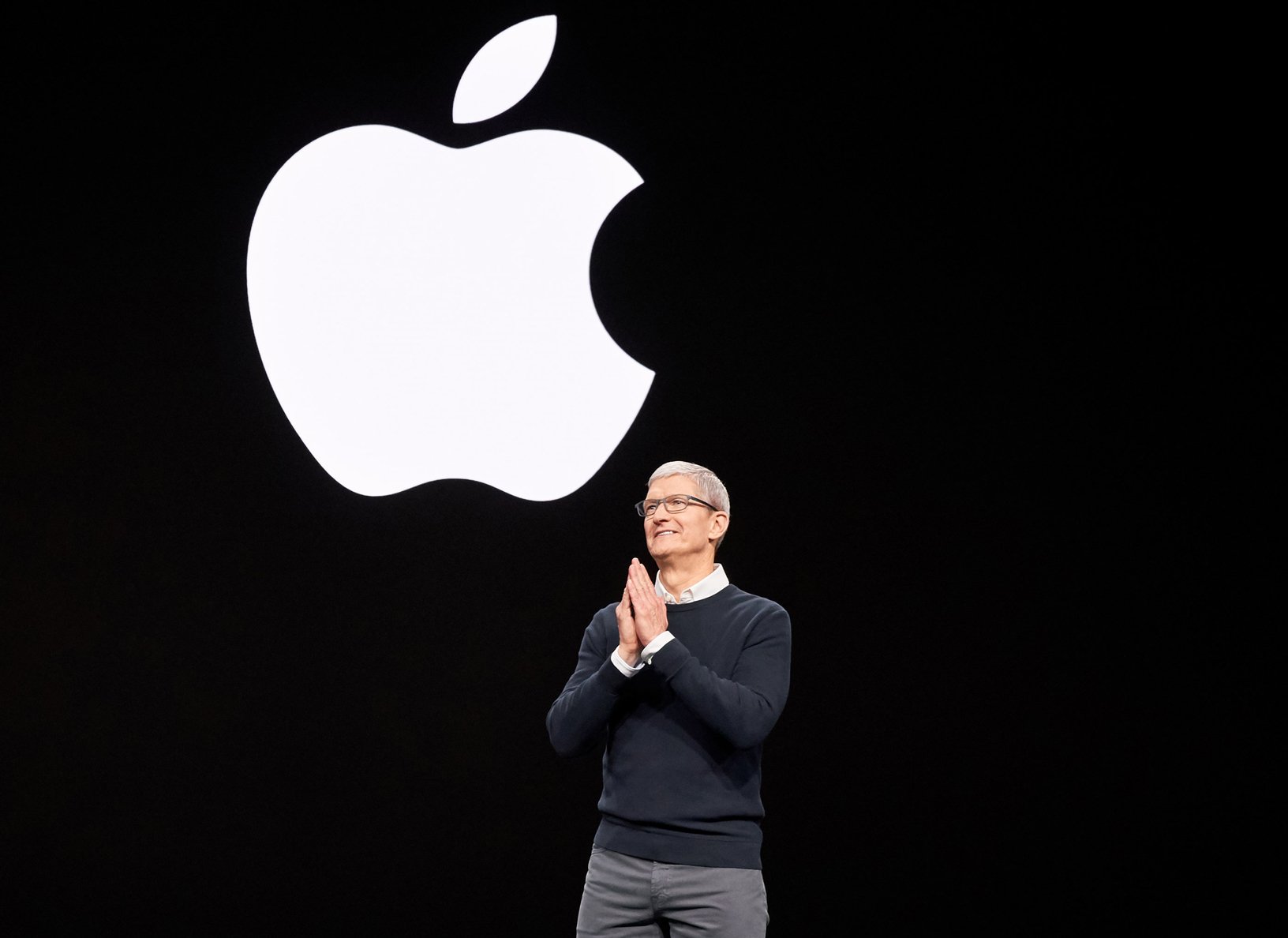 The Apple Car is a constantly evolving product from the Cupertino firm. After many years of development, the well-known project titanium continues even today in a process that is proving to be more complex than expected.

This is what the media is talking about right now. Informationin an exclusive report that looks at the last 8 years of the development of this project through interviews with the people who belonged to it.

According to the aforementioned medium, one of perhaps the most surprising facts is the obvious Skepticism and detachment that exist in the project of two directors with great resonance Apple: Craig Federighi, VP of Software, and Tim Cook himself, CEO.

Former employees say that Cook observes the project from afar, “rarely visiting” the center where it is being developed. A project that was permanently sealed the exodus of key figures and changes in the workforce, resulting in a situation where someone who “can clearly define and articulate what the product should be” is missing.

Because of the constant problems, defections, and changes in course, the Titan project would have been the butt of ridicule in other Apple teams.

As for the development itself, tests seem to have given mixed results over the last time. While Apple Car’s autonomous driving system worked in controlled environments and on certain defined routes, it didn’t work in real, unmapped environments.

In one of the most serious situations that occurred at the beginning of the year, one of the Apple Car test vehicles nearly hit a pedestrian at the pedestrian crossing. Instead of coming to a stop, the vehicle simply “corrected its path” to catch up with the pedestrian, were it not for the safety driver on board, who braked.

One of the biggest unknowns of the Apple Car is the design that a company like the Cupertino-based tech firm, known for emphasizing this aspect in all its products, will give it.

Johnny Ive, who was in charge of design at Apple for nearly three decades until his departure in 2019, continues to work with the company and offer advice on car design. According to the report, Ive advised the design team to “embrace the quirkiness of the car’s design and not try to hide its sensors.”

The car would have four seats opposite each other in a large interior space where passengers could talk to each other. Something possible because it wouldn’t have a steering wheel or pedals. Thanks to this, it was also possible to include large screens and the ability to fully fold the seats to sleep. The roof design will be curved, slightly reminiscent of the Volkswagen Beetle.

Apple is currently discussing how to camouflage the final design for next year’s road test. The car could become a reality in 2025.

Apple can use Siri to do something totally unexpected

Samsung Galaxy Buds Pro 2 has images released before the announcement

HBO Max Confirms ‘The Last of Us’ Release Date

Matter 1.0 is officially coming to Android, coming soon to Apple with iOS 16.1.

What if Elon Musk is right? Former Twitter chief denounces reckless and careless...