Gadgetonus
Home Mobiles iOS 16: See which iPhones are compatible with the system 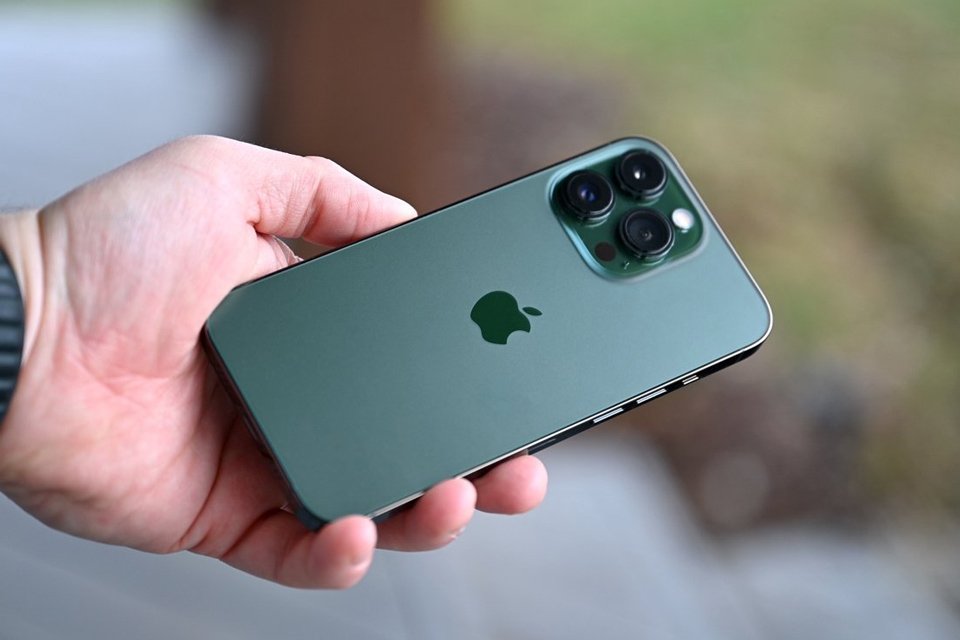 HE iOS 16 recently won its first public beta, now available for download on compatible devices. The new version of the system, which will reach its final version by the end of the year, brings great news to iPhones, including support for extensive customization of the lock screen.

As usual, at launch, all of the latest iPhones will receive the system, in addition to the yet-to-be-announced iPhone 14 devices. However, iOS 16 has outstripped some popular models: devices such as the iPhone 6S, iPhone 7 and iPhone SE1, Apple’s new system is not working.

Below you can check out the full list of available Apple phones that will run iOS 16 at launch and are already compatible with the public preview of the OS:

It is worth noting that the iPhone 14 series planned for September should also be released running iOS 16. According to speculation, Apple should launch four phones on the new line – see default prices.

JRR Tolkien misogynist and racist? Debate after the premiere of “Ring of Power”

50% off items for you to enjoy the World Cup Games

The profession of content creators is recognized by the Italian State