Gadgetonus
Home Mobiles This is the RAM that the new iPhone 14 and 14 Pro... 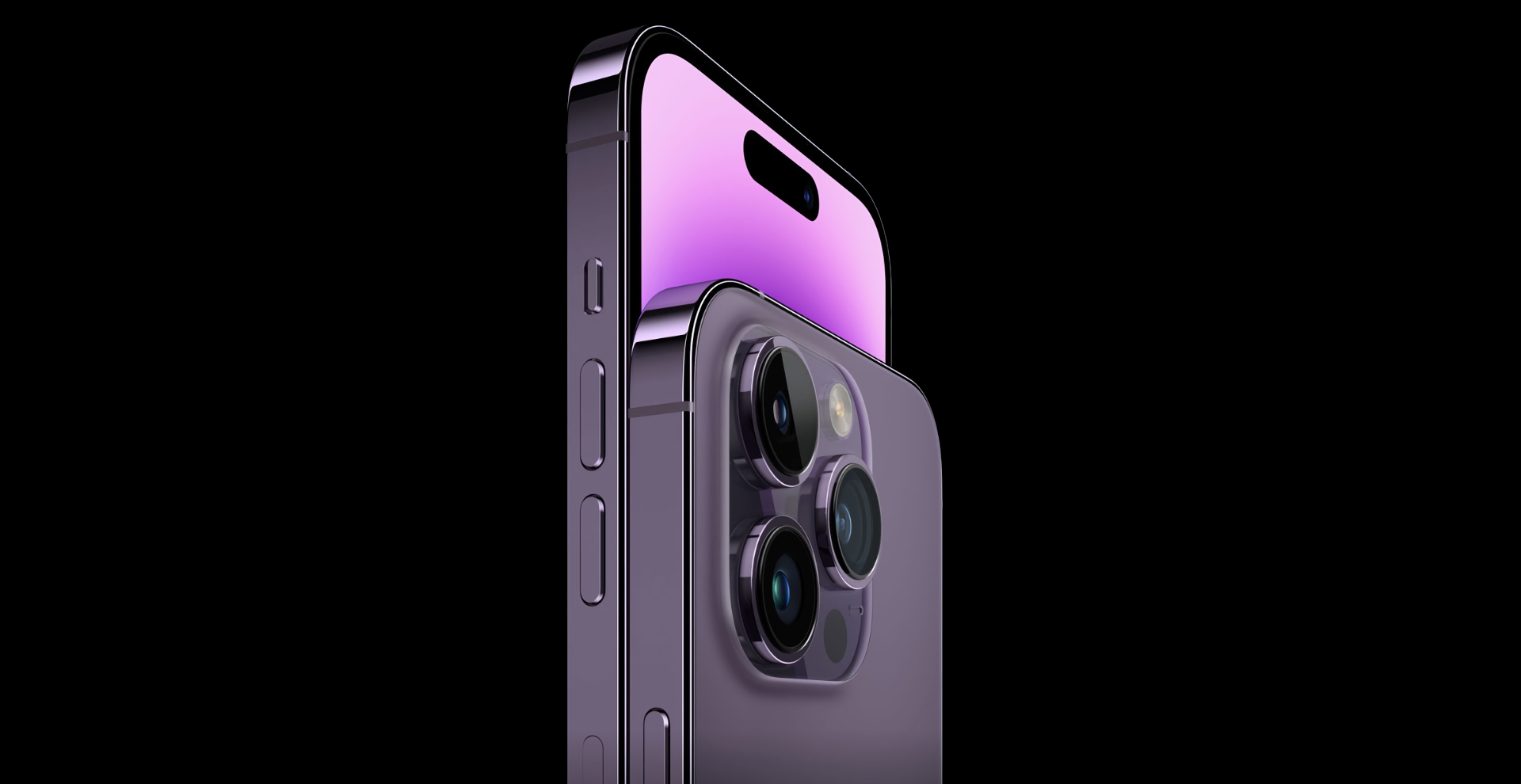 One feature that Apple usually keeps to itself when announcing new iPhone models is the amount of RAM included with each model. This, in fact, is not in any section of the company’s website, even in the list of specifications, where we can see both the amount of memory and some other technical characteristics of the processor. Macrumorshowever you were able to test with the latest beta version of Xcode 14, RAM of the new iPhone 14 Plus variant and iPhone 14 Pro and Pro Max.

This year, according to the aforementioned publication, four iPhone models have the same memory. Specifically, 6GB of RAM is included in the iPhone 14 and two Pro variants.. If we compare them with last year’s models, we only find differences in the iPhone 14, since its predecessors, the iPhone 13 (and 13 mini), had 4 GB of RAM. On the other hand, the iPhone 13 and 13 Pro already had 6GB of RAM.

Apple, yes, could have chosen a different architecture for the iPhone 14 Pro models. At least, this is what analyst Ming-Chi Kuo suggested, explaining that the most powerful versions they may come with LPDDR5 RAMwhile base models will support iPhone 13 Pro LPDDR4X RAM.

Same RAM on iPhone 14 and 14 Pro, but different processor

To this we must also add another important difference: iPhone 14 and Pro variants don’t have the same processingR. Apple chose the A15 Bionic chip for the base 6.1-inch and 6.7-inch models. On the other hand, the iPhone 14 Pro and Pro Max have the new A16 Bionic chip, which includes a 5-core GPU with 50% higher bandwidth than the previous generation and a 6-core processor.

In terms of storage, both iPhone 14 and Pro models have Versions for 128, 256 and 512 GB. On the other hand, the Pro models also have a 1TB storage option. All four terminals will be available for pre-order on September 9th and will officially go on sale on September 16th.