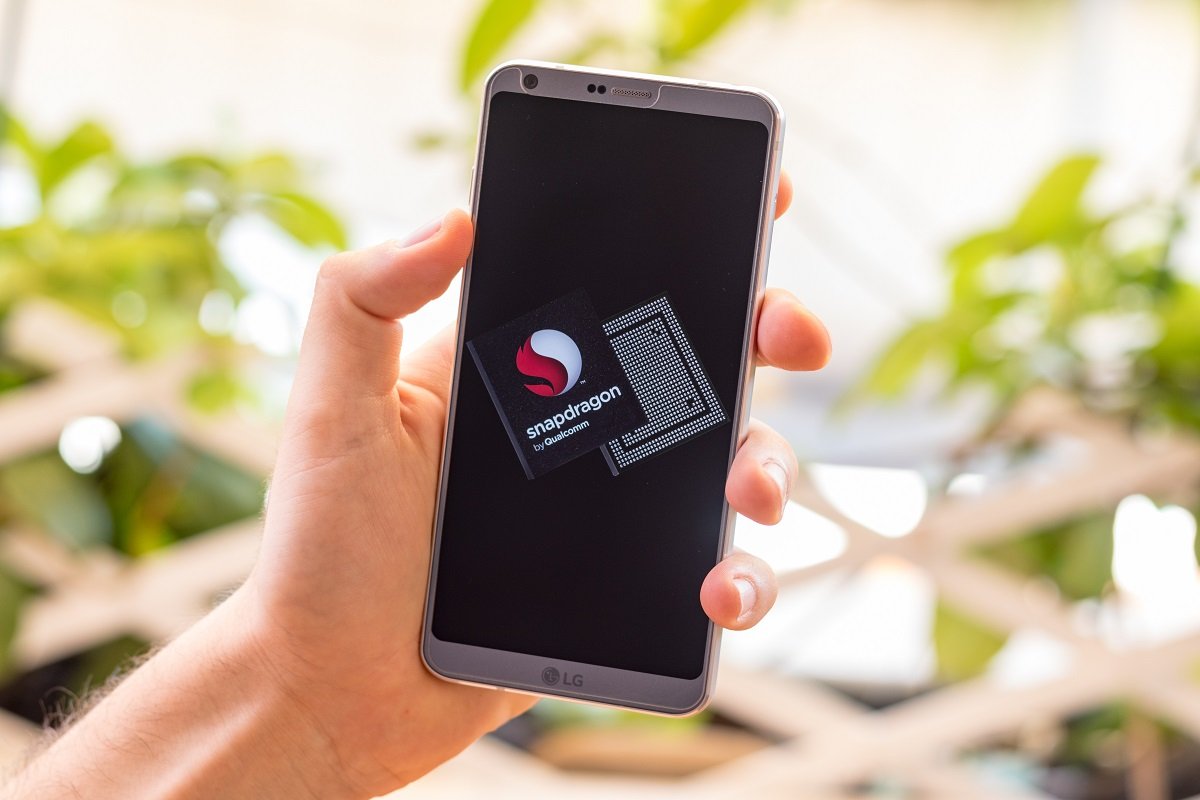 The next generation of the world’s most powerful processor Qualcomm already on the horizon and now, the trusty is leaking from the inside Ice Universe, the so-called Snapdragon 8 Gen 2 It will bring significant NPU, ISP and graphics card performance improvements.

In the previous model and the Plus update, the core diagram was different, which already shows good changes on the manufacturer’s side. The processor will be produced in a l4nm itography with TSMC production.

In addition, the leaker did not reveal other technical details of the Snapdragon 8 Gen 2, but reinforced it. Upcoming chip will bring massive NPU, ISP and GPU processing leaps for users. For example, it is likely that Qualcomm will pay special attention to power consumption and heating, as in the previous generation, as this is one of the main obstacles in Samsung’s Exynos chips.

The Snapdragon 8 Gen 2 is expected to be officially announced between November and December during the Snapdragon Summit event in Hawaii. The OnePlus 11 Pro smartphone should be one of the first to use the chip, bringing 100W fast charging and a QHD AMOLED display.

Apple Car Will Be 100% Autonomous With No Steering Wheel Or Pedals, But Its...

How about the bigger iMac Pro? Apple is still working on it

The US Air Force’s secret X-37B spacecraft is back after a record 908 days...