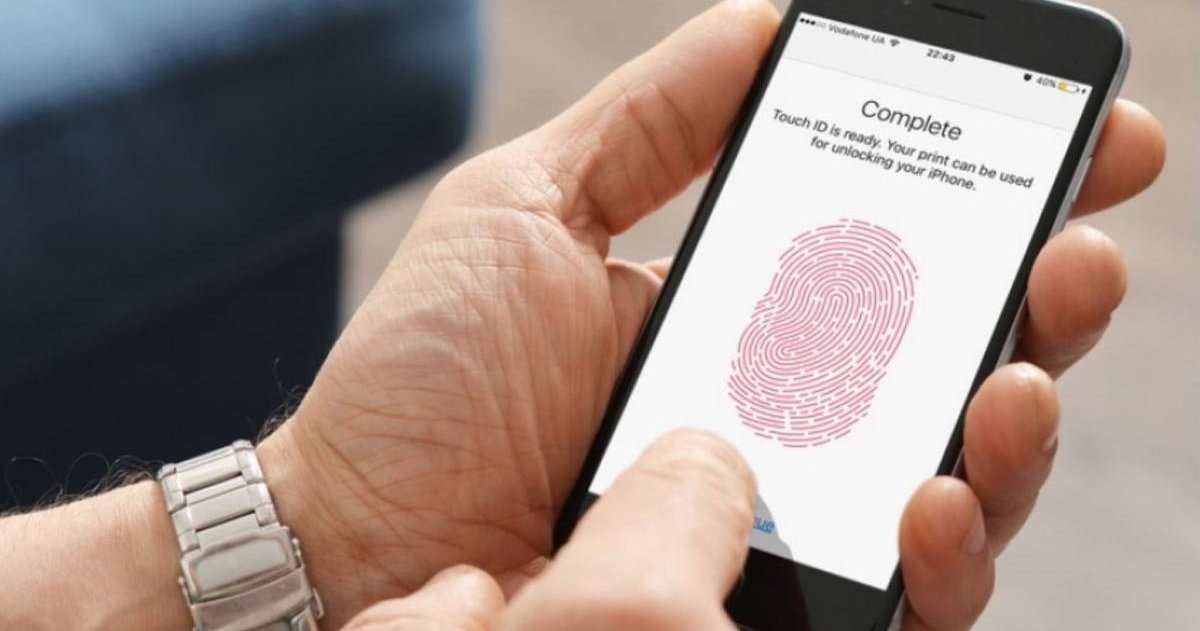 One of the most anticipated returns will not be possible, at least for now!

by Gabriela Martinez on iPhone

It’s not new for Apple to bring a component of previous devices back to existing devices, but it won’t be a story the company will repeat with Touch ID. After replacing this element on the iPhone X introduced in 2017, various reports claim: Guys from Cupertino doing tests involving Touch ID on iPhone and some iPad models.

But a report released this week Mark Gurman of the Power On column has decided to put an end to speculation.. The analyst claims It’s almost impossible for Apple to reintroduce Touch ID to iPhones. The prediction of one of the brand’s most trusted analysts is based on the advantages of Face ID compared to Touch ID.

In recent years, there has been debate within Apple about bringing Touch ID back to high-end iPhones. The company tested Touch ID on the screen and even considered putting it on the power button. At this point, I think Face ID is here to stay and Touch ID won’t make its way back to flagship iPhones, at least in the foreseeable future.

But Gurman said the only move Apple could make was It is to move Touch ID to power button on low-end iPhones like iPhone SE.

Although Gürman has positioned himself as one of Apple’s most reliable analysts in recent years, it is equally true that the company does not hesitate to listen to its users, even if it takes time. And this, There’s a special story among iPhone and Touch ID fans. Since its launch in 2013 with the iPhone 5s, Touch ID has convinced itself as a sensitive and fast reader that guarantees the security of the device.

But since nothing lasts forever, the arrival of Face ID marked the end of the precious fingerprint reader on the iPhone. Since then and without straying away from the successor, there are those who want the former to continue as an authentication alternative. On Mac and iPads.

Thanks to this, since 2018, Face ID has been regularly on the lists of old iPhone features that many missed. Its return was expected even in the latest iPhone 14.

See comments
We would like to know your opinion. Comment!
AirPods Pro 2’s battery is 15% bigger This will be the M2 Extreme chip we’ll see in the next Mac Pro Apple, Google and Meta are working together on a nice project Forget the return of Touch ID to the iPhone High demand for the iPhone 14 Pro generates record revenue
iPhone 14 Plus would be called iPhone 14 Max, this Apple bug confirms it iPhone 14 sells less but the rest of the models are successful iPhone 14 Pro vs iPhone 14, what are the differences and which one deserves it? most grief? Analysis and review of iPhone 14: good and bad Authorized: iPhone should have USB-C in Europe by 2024

Premieres the week of May 23 on Netflix, HBO Max, Prime Video, Disney+ and...

The six best habits for the brain