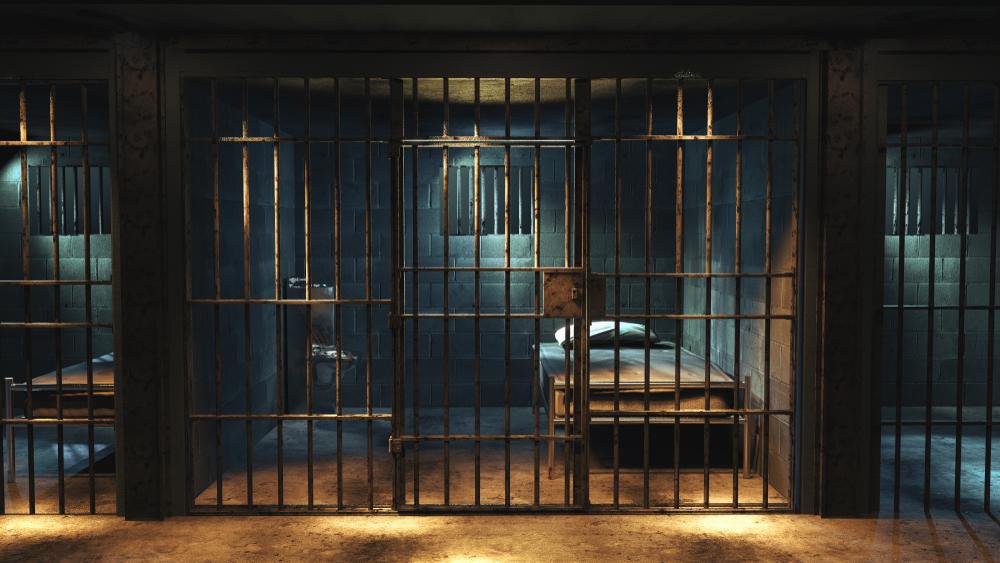 Model Nang Mwe San, who has a popular OnlyFans account, 6 years in prison in Myanmar, last Monday (29). The punishment was motivated by sexually explicit posts on the platform that were deemed offensive by the military that currently rules the country.

He was tried by the Insein Prison Tribunal in former Burma territory and accused of “harming the culture and dignity” of the country. The 34-year-old woman also participated in protests against the military dictatorship responsible for the coup that overthrew the local government in 2021.

His conviction came after a month-long trial in a military court. The sentence was based on the martial law law in effect since the change of government, meaning that Nang had no right to hire a lawyer to defend himself.

Modeling for OnlyFans had already caused other problems for her. In 2019, Nang, a doctor, had his professional registration revoked by the Myanmar Medical Council – the organization justified itself by saying that the clothes he wore in some photos did not conform to the “culture and tradition” of the Asian country.

in an interview he gave clamp In December 2020, the Myanmar model said she was quitting her medical career to devote herself to the adult content platform. At the time, he claimed to have earned $20,000 in the first three months after activating the profile; this is equivalent to R$108,000 at current price.

Nang Mwe San’s profile on OnlyFans contains a total of 74 videos and 347 photos according to the post, but is currently unavailable. There is information on the page that the account may have been removed.

The platform’s model, Thinzar Wint Kyaw, was also detained with the former doctor and is awaiting trial in the same court.

Sr: the trailer for the Netflix documentary about Robert Downey Jr.’s father.

5 sci-fi movies to watch after “Ring of Power”

How to check your body temperature from Apple Watch