Gadgetonus
Home Tech The deep crisis in the smartphone market: sales in Europe at 2013... 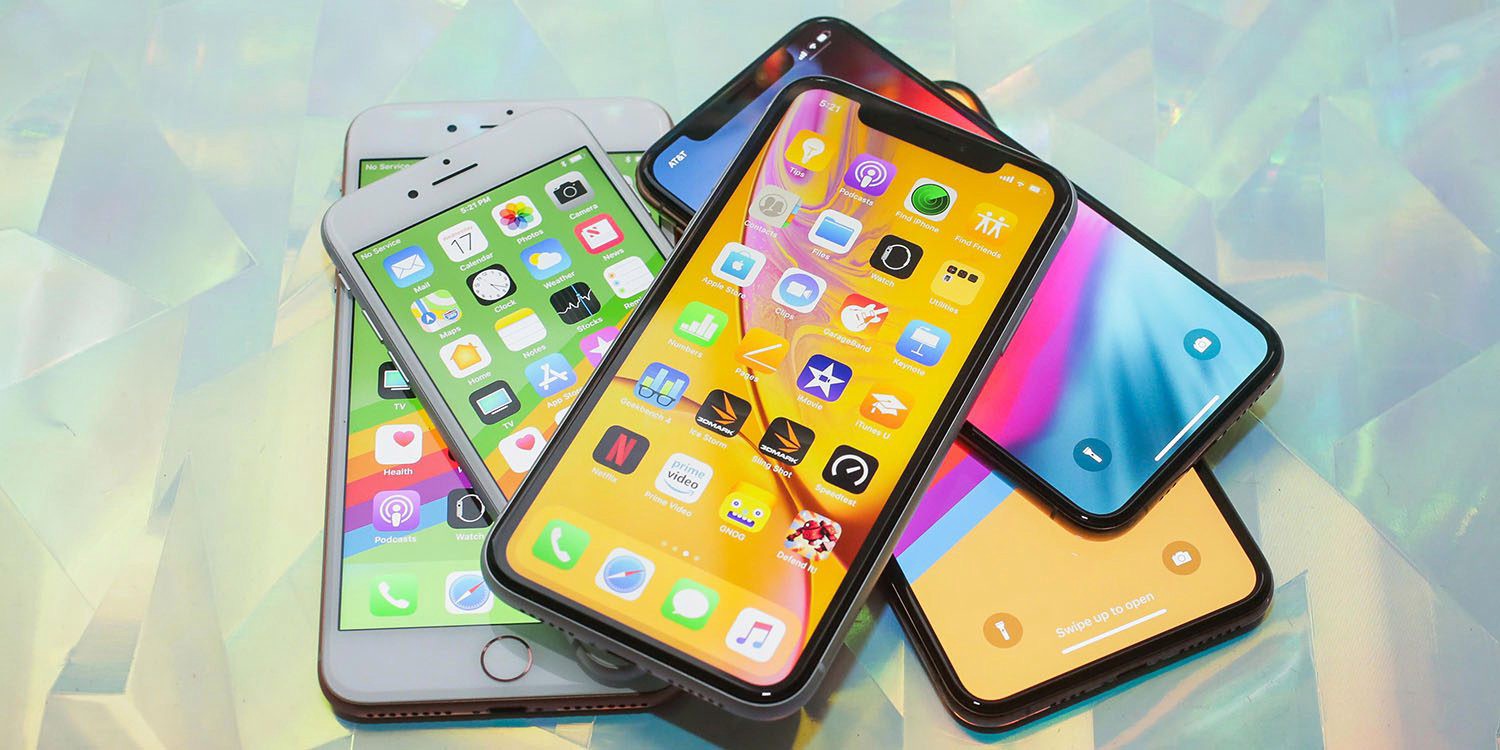 During the first three months of 2022, approximately 49 million smartphones have been sold in Europe A dramatic number which brings us back to the sales volumes recorded in 2013. The industry had never been this bad in almost ten years.

The drop is 12 percentage points year on year, analysts report Counterpoint Talk about crisis in the smartphone industry it is not wrong, although it should be emphasized that these dramatic drops in consumption are now being detected in many other sectors. Not only the electronics, but also the automotive sector is in a black crisis. Of course, Covid-19 has something to do with it, and so does the war in Ukraine. But not alone.

The complicated general economic situation has weakened the purchasing power of Europeans. To this we must add a trend of which we began to see the first symptoms in unexpected times: consumers no longer see the smartphone as a status symbol and the race for the latest model is a thing of the past. And if we want to add the stagnation of the innovative process within the industry, with 5G and foldable smartphones not being enough to rekindle consumer enthusiasm, well here is the recipe for disaster ready.

Sales volumes are falling, but the ranking of winners and losers remains unchanged. Samsung is the first again smartphone manufacturer sold in Europe, follows Apple second and last Xiaomi The three giants occupy 35%, 25% and 14% of the market respectively. What is surprising is the performance of the Chinese manufacturer, which went from 19 to 14% of the market share. Yes, the design of the latest Xiaomi 12 is clearly inspired by a European taste. Apparently it wasn’t enough.

What is certain is that the next quarter does not seem destined to show any signs of improvement. The opposite is true: almost every western producer is expected to leave the Russian market. Millions of sales that will disappear into thin air and exacerbate the crisis.

Xiaomi is already preparing new high-end mobiles, what will they have so special?

Huawei stores continue to work in Russia, but do not sell devices

The Empress: the trailer of the Netflix TV series about Princess Sissi

Scandal in Cartagena: they record a couple having sex on the wall