Gadgetonus
Home Tech There will be a Super Moon and Delta Aquarid meteor shower in... 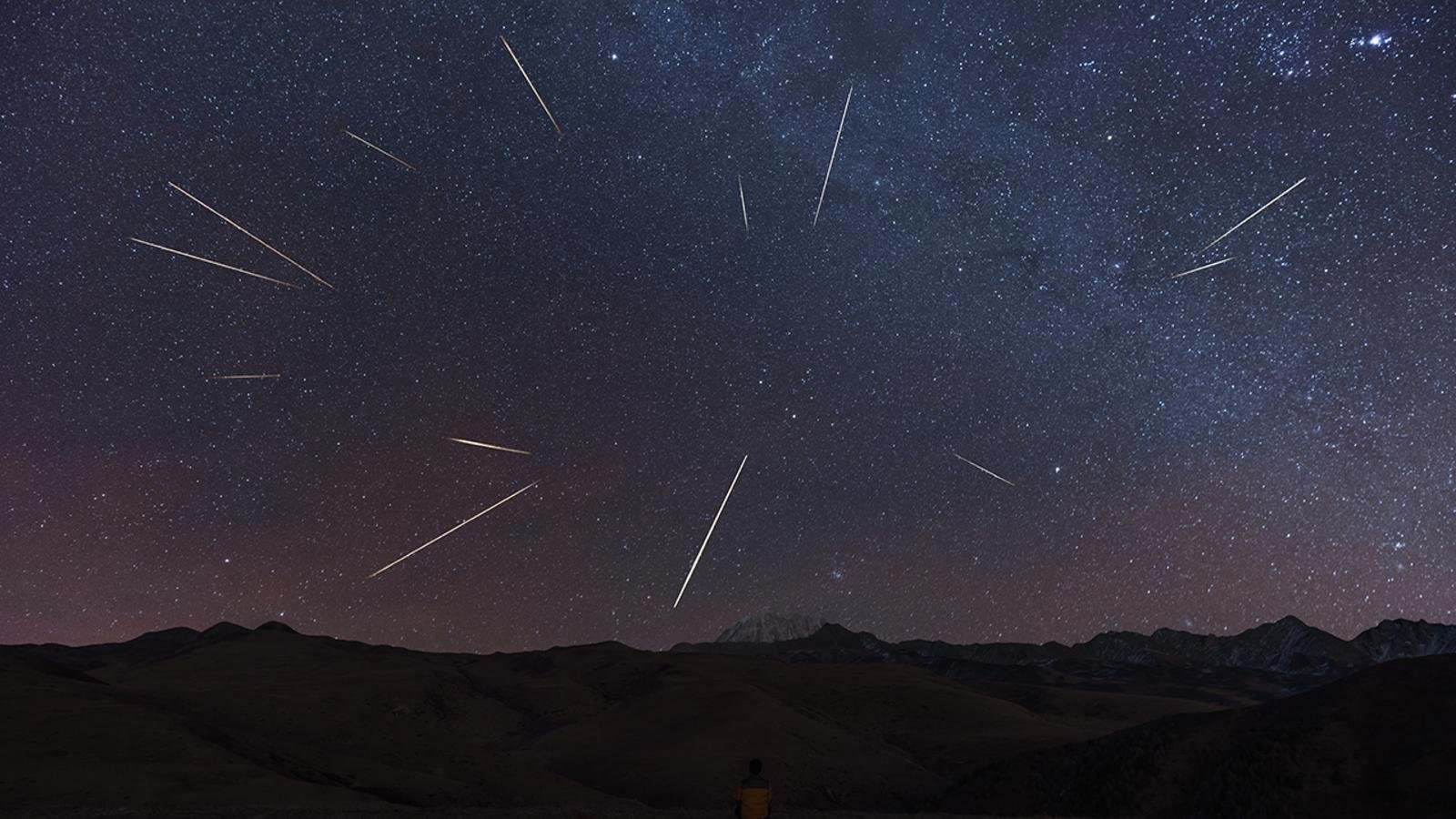 From January to January, it’s never too late to get into the habit of observing the sky and marveling at the celestial events that beautify the night sky. Learning to recognize constellations and their parent stars, observe planets, and study the risk of meteorites circulating in Earth’s atmosphere is a one-way street to the world of amateur astronomy. How would you like to start this adventure in July?

July’s astronomical highlights include the moon show on 13, when it will come very close to its closest approach to Earth for the second time in the year (3 times in total) and may appear slightly larger. brighter than we are used to on an ordinary full moon.

The Delta Aquarids meteor shower occurs between July 12 and August 23 each year (some variations are predicted between July 14 and August 18), and this year it will reach peak activity on the night of July 28 and the early morning hours of July 29, making it peak activity. It is possible to observe up to 20 meteors per hour.

This will be an excellent opportunity to see the meteor shower because the Moon will be in a new phase in the sky, which means more darkness and easier viewing of the meteors’ passing. The phenomenon will be easily visible from anywhere in Brazil (for those lucky enough to be under clear skies, of course) and the best view will be from the darkest possible place after midnight. Meteors will radiate from the constellation Aquarius, but they can appear anywhere in the sky.

Calendar of important astronomical events for the month of July 2022

07/15: Conjunction between Saturn and Moon

07/18: Conjunction between Jupiter and Moon

07/21: Connection between Mars and Moon

07/26: Conjunction between Venus and Moon

07/28 and 29: Maximum activity of the Southern Delta Aquarids meteor shower

07/29: Conjunction between Mercury and Moon

These are some of the innovations Apple has prepared for iPhones with iOS 16.

iPhone 14 won’t be delayed: Apple has done its homework and demand won’t matter

‘I do not accept the charges’: Jhonier retracts Mauricio Leal murder