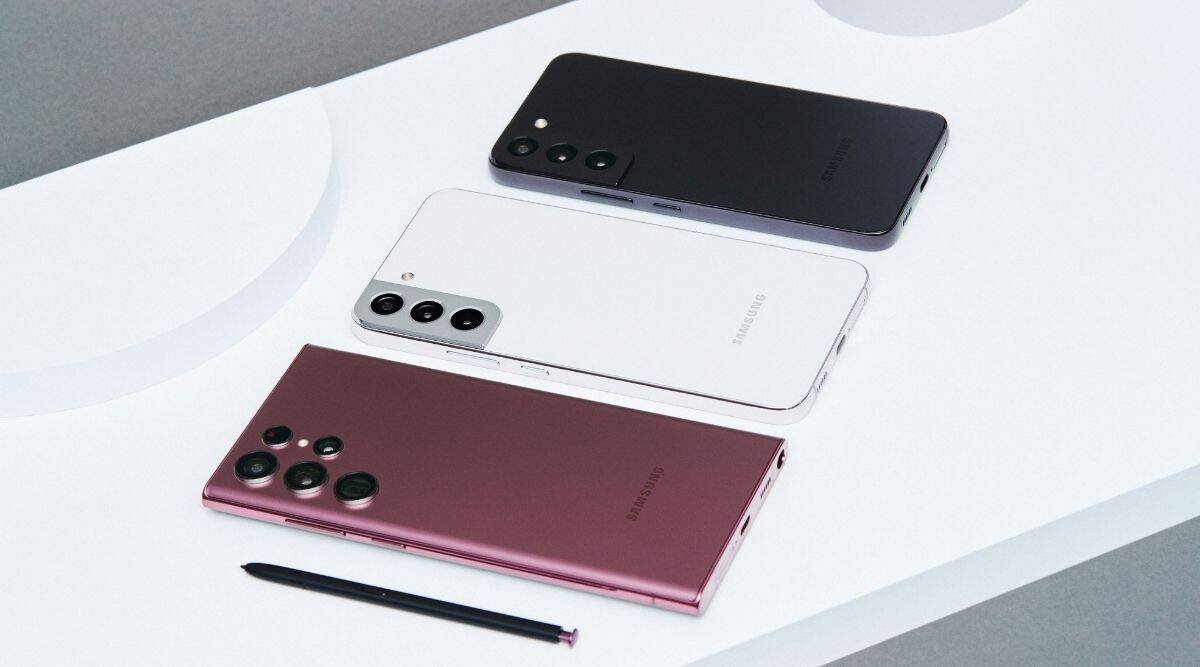 Looks like we’ll never hear any news from Samsung concerning the Galaxy S22 FE, devices that the giant has not yet announced and that may never see the light. To be fair, the alleged devices in question have been talked about for a long time, but we don’t know if the reports that see them coming in a few months will be true.

After an excellent reception regarding the S20 FEon the other hand, with the Fan editions of the S21 not hitting the mark according to many users, the giant would consequently have completely discarded the idea of ​​allowing users to get their hands on the next FE.

As explained on the pages of 9to5Google, the Elec in fact, he explains that the giant’s short-term goals would be different, with the S22 FE being sacrificed due to the shortage of supplies.

In fact, it seems that the chips destined for the new series will instead be used for the main S22 series, specifically for the S22 Ultra, in which Samsung is said to have decided to invest a lot, thus bringing benefits in the short term. achieved at the expense of the S23. It is obviously not certain that the situation will not change in the future and this is not confirmed information yet.