Gadgetonus
Home Tech Galaxy A23 5G unveiled: all the details of the new mid-range smartphone 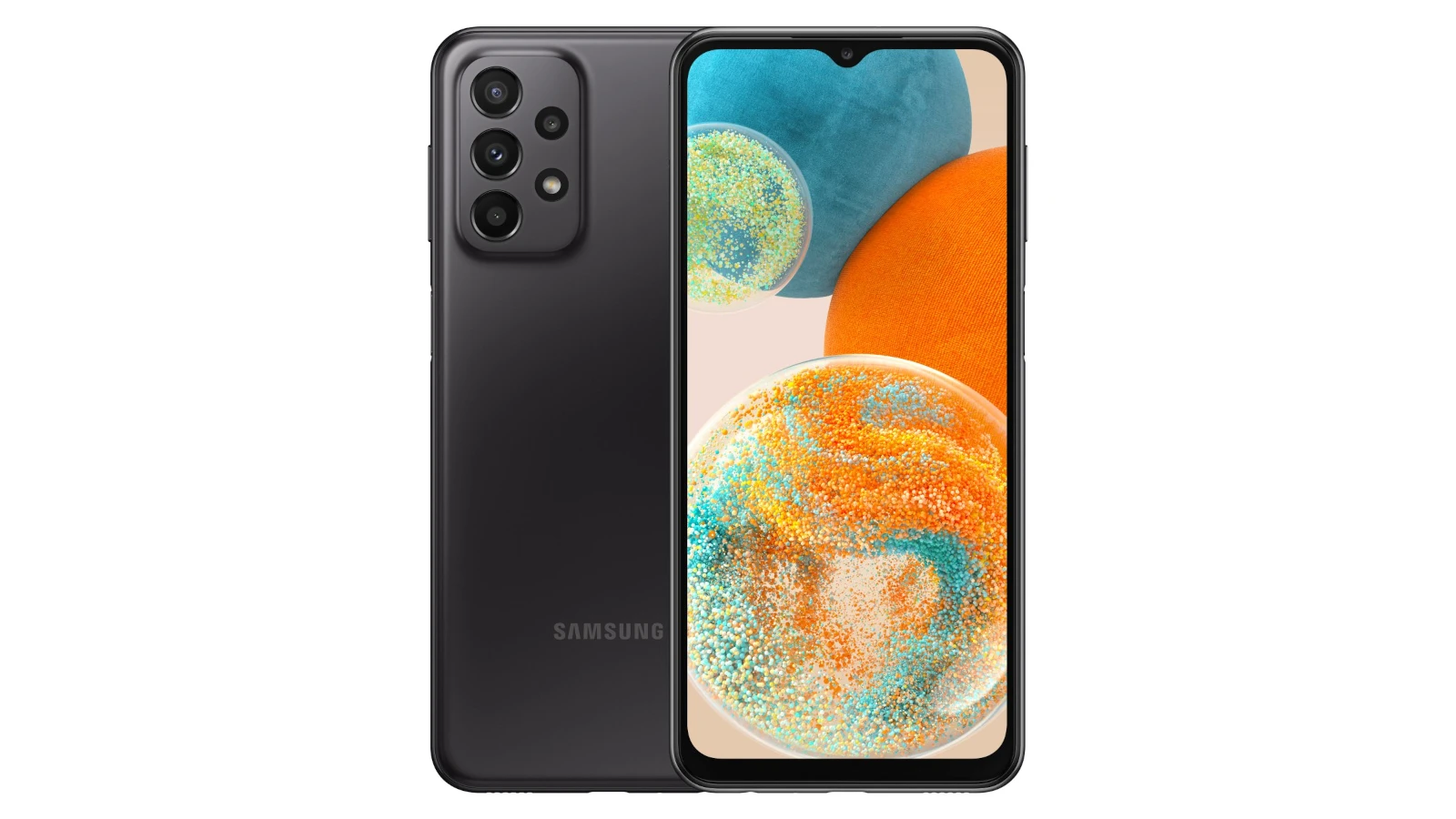 As Samsung gears up for its next big announcement, there’s talk of the company’s plans ahead of the launch of its major market hits. Galaxy Z Fold 4 and Z Flip 4. While the profit margins for budget smartphones are much smaller than for flagships, the Galaxy A and M series remain an important part of the company’s mobile business and one of the most anticipated phones in the Galaxy A series.

The Galaxy A23 5G was announced today, with several confirmations. There is a telephone with a display 6.6-inch Infinity-V and Full HD+ resolutionalthough there are no confirmations regarding the SoC.

We don’t know when it will arrive in Europe and for now there are no details about the prices and configurations of the devices. What we do know is that it is quite conceivable that we are talking about a low-mid-range phone with a price of around €300 for the first versions.

Scientists find a way through the brain to control alcohol consumption

This app lets you put “little animals” on top of the iPhone 14 Pro’s...