Gadgetonus
Home Tech Want to name an exoplanet? Now you can 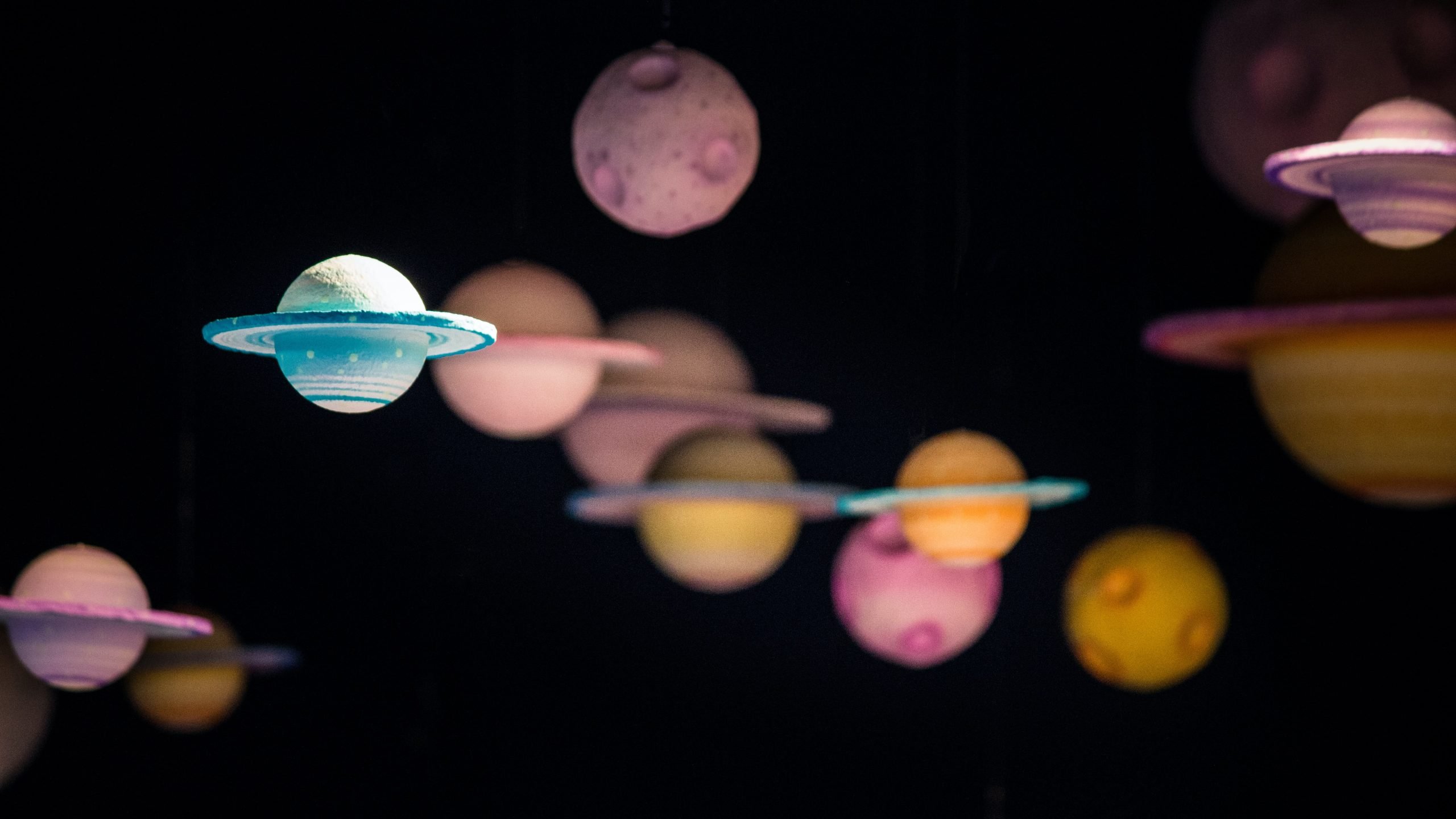 Over the past three decades, it has been discovered about 5000 exoplanets. It would be very difficult to name all this consistently, therefore, notations consisting of numbers and letters are usually used. This makes cataloging them much easier, but also creates problems when it comes to remembering or mentioning them. So from time to time International Astronomical Union (IAU) gives the green light for the christening of an exoplanet or planetary system with a much easier-to-remember name. But while the IAU is the sole authority to name exoplanets, its members may not. In recent years there have been several calls for the public to take responsibility for this. And, after the success of the first two, just opened a third.

You don’t have to be an expert in astrophysics to participate. This can be done by any astronomy enthusiast, even if he does not have research on it. However, even though not mandatory, it is recommended that equipment send an offer. These may include people with different levels of knowledgefrom university professors to amateur astronomers.

It is not enough to simply send in the name of the exoplanet, you must also explain the reasons why this name would be good. All this is collected in a dossier, which is sent to UIA through a dedicated page. Applications will be collected until 11th of Novemberso there is time, but you can’t rest on your laurels either.

The role of Spain in previous editions

First edition to name exoplanets took place in 2015. name requested for 14 stars and 31 exoplanets that revolve around them, and applications have been received from 182 countries and territories. Spain’s involvement was also reflected in the names chosen, as the entire system was named in honor of Don Quixotewith the star of Cervantes and exoplanets named after different characters in the famous parody of chivalric romances.

In the second edition, held in 2019, each country was offered the opportunity to name a planetary system made up of a star and the exoplanet that orbits it. In Spain, the chosen one of the star was finally baptized in honor of Rosalia de Castro and his exoplanet was renamed Sar riverfor the poems that the writer dedicated to this tributary of Ulla.

There are still many symbolic Spanish symbols, but this year it will not be possible, since the selection of the names of real people, both living and dead, is prohibited. The goal, as he recently explained in south channel astronomer David GaladiDeputy Director of Public Relations at IAU-Spain, to make room for names associated with other cultures with less representation in this type of events.

This year is special because 20 planetary systems name finders are among the first ones analyzed James Webb Space Telescope. This cosmic rockstar has already shown, among its first images, an analysis of the exoplanet’s atmosphere, OSA-96b. This is his denomination, made up of numbers and letters, but he does not yet have a name. Like everything else that Hubble’s successor analyzed.

For this reason, it was decided to open a new edition, which is expected to have the same or even greater recognition than the 2015 and 2019 editions. It’s time to come together and decide which names we consider important enough to be recorded outside of our solar system. . Everything goes as long as it’s not the names of people, but only a few will pass the filter International Astronomical Union.

The latest Windows 10 and 11 update brings network issues with it, so you...

This magnificent map contains the best films from every country in the world.

If you have an iPhone, delete these 10 apps, they were discovered to be...

This is how you can get a temporary job in the United States from...