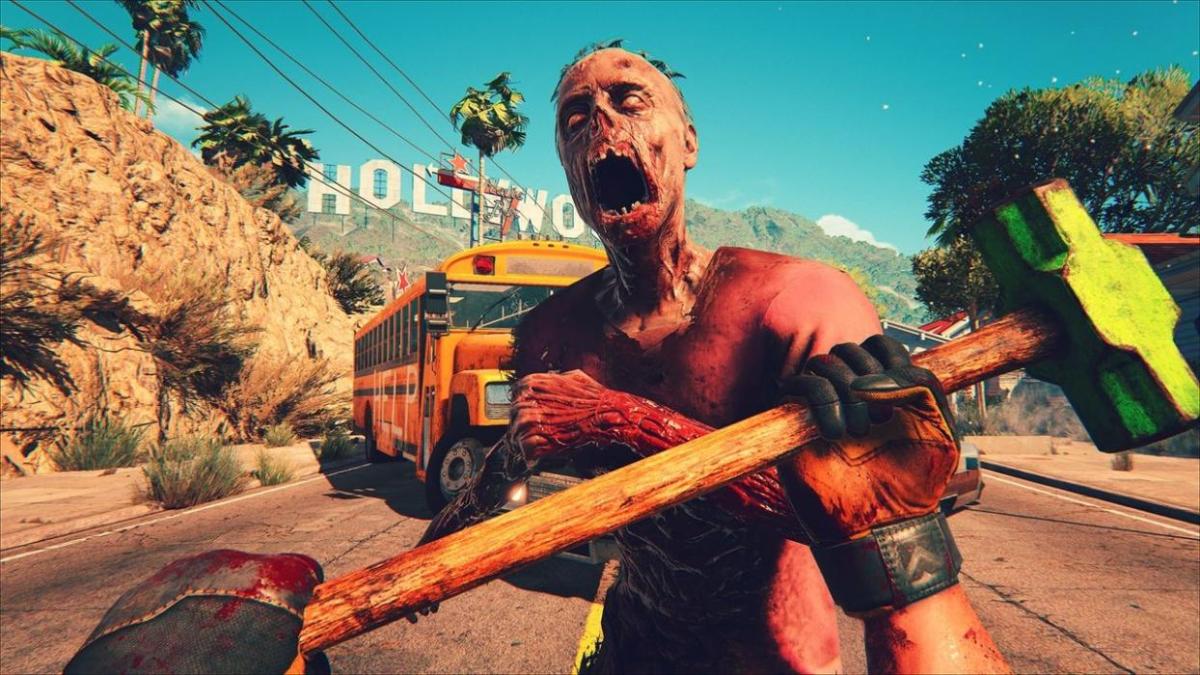 Video games have evolved a lot in recent years, and with the advent of both virtual and mixed reality, the way you interact with these worlds has changed a lot. Common to all these changes was the need for a physical control, be it a keyboard and mouse or a console controller.

A new product unveiled at Gamescom could change the video game paradigm forever. Amazon has launched Alexa Game Control and, as the name suggests, is the e-commerce giant’s smart assistant integration into video games..

What can Alexa Game Control do? From what was shown in the demo presented at Gamescom, this new way to interact with video games will allow users to interact with characters that are part of the adventure to create a much more immersive experience.

But it’s not only a feature meant to be immersive in video games, it will also help players complete actions in the video games themselves. Among these actions is the ability to ask Alexa to change weapons or tools instead of doing it manually..

Commands will not be designed to automate absolutely all interactions within video games. You will not be able to ask Alexa to shoot from one side to the other or eliminate a hidden enemy.. These commands are intended to facilitate general interaction in a video game.

In fact, from what has been said, the intended orders are, for example, asking Alexa to open the backpack where the equipment is located, or in games where different battalions are commanded, orders can be given by voice. Of course, the most amazing thing is that you don’t have to have an Alexa device at home..

Yes, Alexa Game Control will not depend on the presence of an Echo speaker at home. The functionality will be compatible with any type of microphone as it will be an integrated technology within the video game itself.. Dead Island 2 is the only game to include this feature, though more are expected to be added over time.

We will keep an eye on the development of this technology as it is very promising at the moment and, in truth, represents a new way to interact with video games. At the moment, it remains to wait for the release of Dead Island 2 to see how it works in real life..

Hemp-eating cows give milk with cannabinoids

They are discovering revolutionary material that is capable of learning, like the human brain.

Affinity Publisher is coming to iPad and Affinity Photo and Designer has been updated...