Gadgetonus
Home Tech Meningitis: what is the prevention and treatment of the disease? 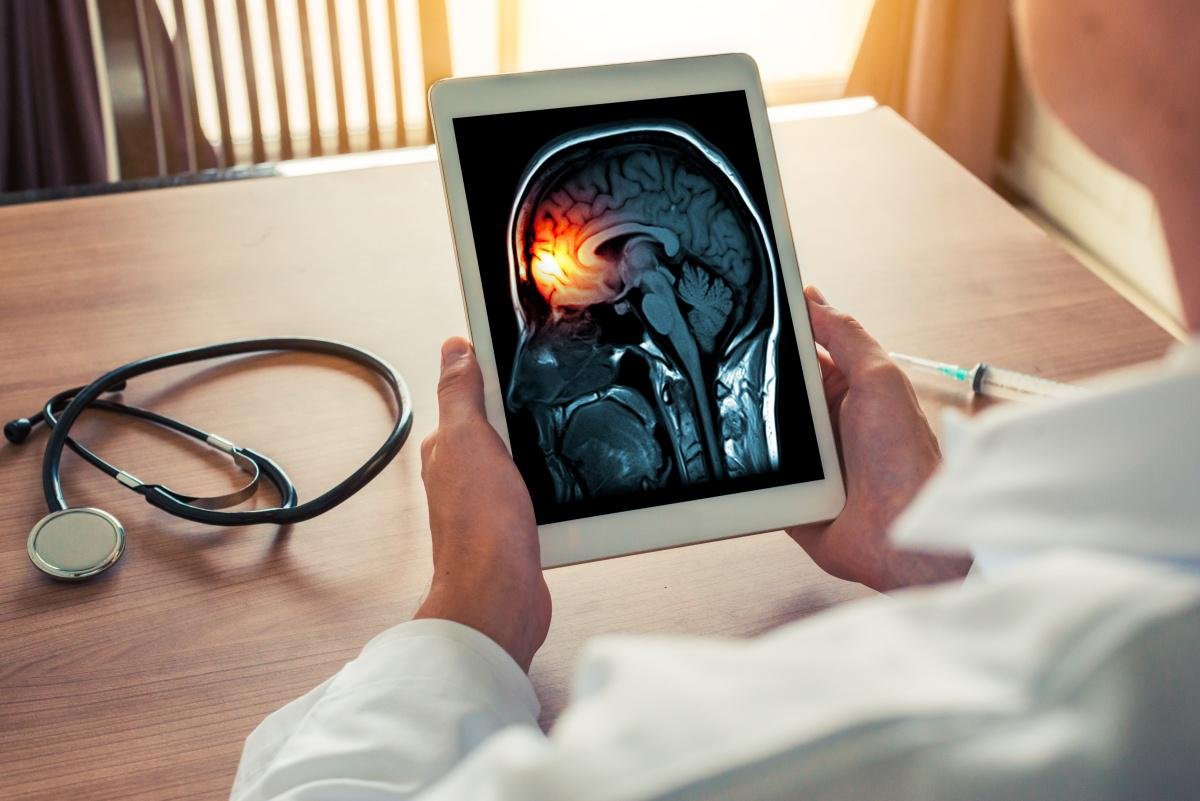 *This text has been written based on the information received from health institutions and organizations, hospitals and health professionals. If you or someone you know has any of the symptoms described here, our recommendation is to seek medical attention as soon as possible.

this meningitis is an inflammation of the meningesthe membranes surrounding the brain and spinal cord and can be caused by different reasons. Despite being a disease that seems to be under control in society, dozens of people still die from meningitis worldwide because there are important prevention methods such as vaccines.

The most common causes of infection are a viral infection, but the disease can also be transmitted by bacteria or fungi. Just like that, three main types were named: viral meningitis, bacterial meningitis, and fungal meningitis.

this viral meningitis It is the most common type of inflammation caused by different types of enteroviruses, such as Epstein-Barr, Coxsackievirus, polio virus, in addition to the herpes virus – the infection is more common in patients over 15 years of age. The disease can also cause inflammation of different parts of the brain called meningoencephalitis.

Already cases bacterial meningitis it is usually caused by bacteria Streptococcus pneumoniae (Pneumococcus), Mycobacterium tuberculosis (MTB), Haemophilus influenzae type b (Hib) and Neisseria meningitidis (Meninococcus) – the latter can cause meningococcal meningitis, which is more common in children and the elderly. The most common cases in Brazil are bacterial.

By the way, fungal meningitis is the hardest to happen, but it can be caused by the fungi Cryptococcus spp, Coccidioides posadasii, Aspergillus spp, and Candida spp. there is still eosinophilic meningitisCaused by the parasite Angiostrongylus cantonensis, which is found in slugs, snails and snails – in this case, the infection occurs only after ingestion of infected animals.

The illness includes several symptoms, such as headache, stiff neck, and sudden fever, which usually worsen rapidly within a few hours. Between 24 hours and 48 hours after the first symptoms are noticed, the patient should be hospitalized for treatment of the infection.

More advanced cases may also progress symptoms and may include coma, seizures, delirium, and tremor.

The most common symptoms include:

Bacterial and viral transmission occurs through the saliva of an infected person, i.e. mainly during sneezing, kissing, coughing and even talking. Babies up to one year old are the most vulnerable, as the immune system is still in its infancy. 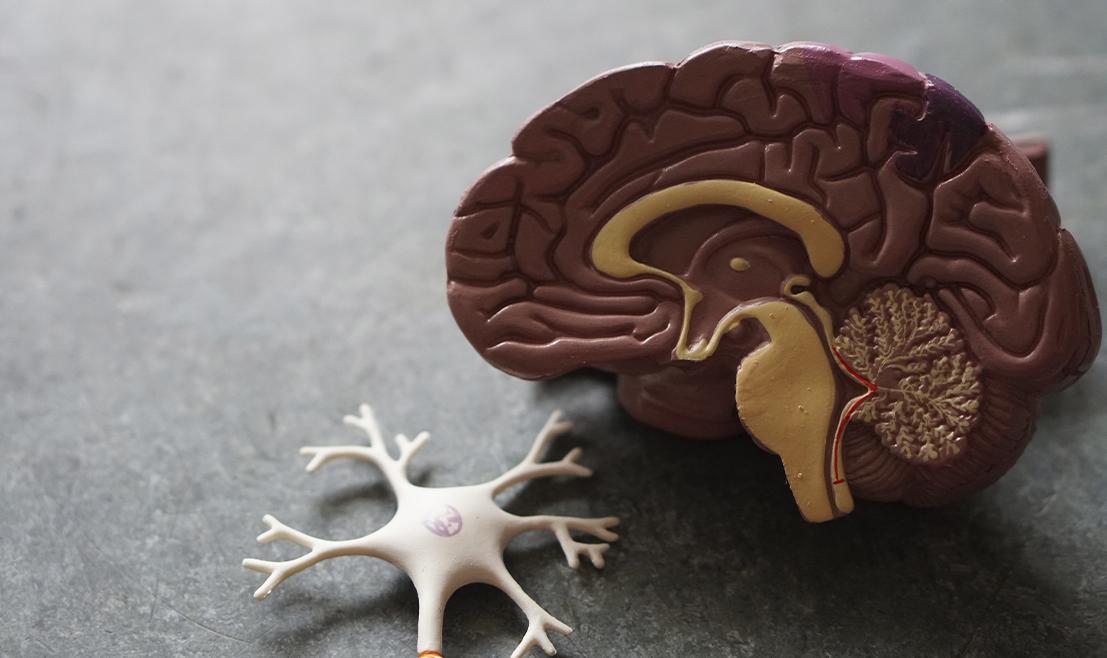 Some types of meningitis can be prevented with different types of vaccines, and most are administered during the first months of a child’s life. However, it is possible to prevent yourself with a few simple steps such as washing your hands, avoiding sharing cutlery and food, avoiding piles, among other precautions.

People who suspect an infection should go to the nearest emergency room immediately. When patients are admitted to the hospital, they will be treated with antibiotics, antivirals, antiparasitics or antifungals, but they often also take analgesics and anti-inflammatory drugs to relieve pain.

Camera not working in Microsoft Teams? this can help

Apple Watch Pro may not be compatible with existing bands

Apple is already working on its second-generation smart glasses: it will be an economical...

Influenza: Testing of a “universal” vaccine is underway