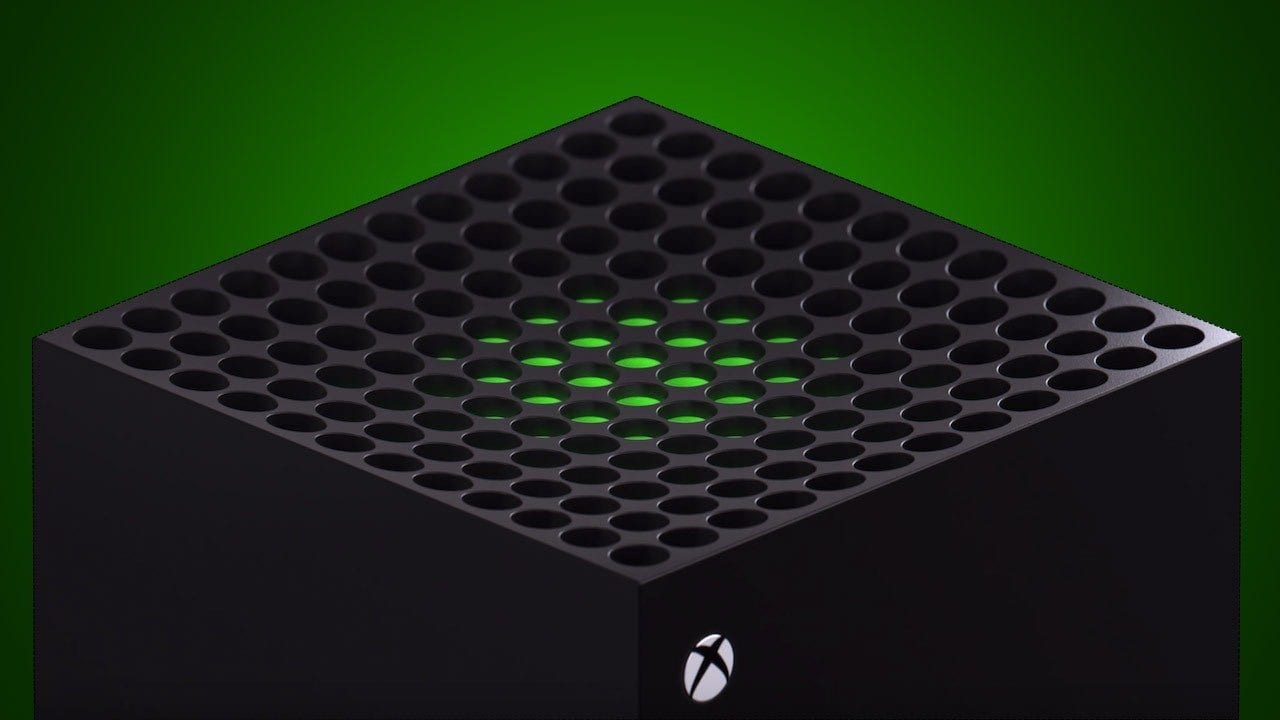 The gaming division of Microsoft closed a record-breaking March The next generation of Xbox consoles are doing very well. In the US, Microsoft generated the largest revenue in the industry in March. In short, the Xbox Series S and Xbox Series X keep doing great.

Overall, the market is not doing well: overall, major console revenues fell 24% from the same period last year, while looking at the first quarter of 2022, the decline was 15%.

The best-selling console in the US was the new Nintendo Swith with OLED screen, while the best-selling video games in March were Elden Ring and Gran Turismo 7.

As for Xbox, according to one hypothesis, Microsoft would also reach important milestones thanks to a series of agreements with suppliers, which would have allowed it to safeguard its supply chain despite the semiconductor crisis.

Uber in Colombia will be zero emissions by 2040

Microsoft Warns of Android Malware That Could Steal Money

“Playstation is over, in 10 years it will no longer exist,” says Michael Pachter

Do you remember Tumblr? The hybrid social network and blog is back, and...