Gadgetonus
Home Tech Eruptions of the volcanoes of Naples: a statistical model that can predict... 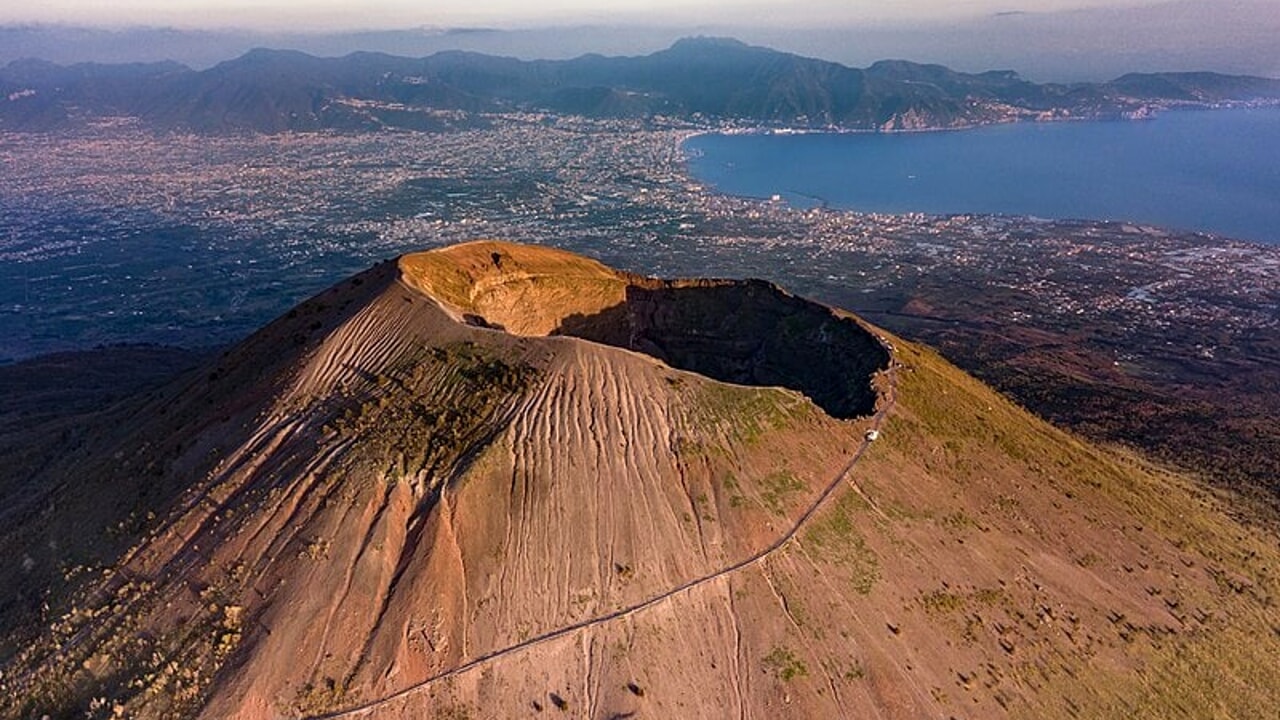 Although the origins, the periods of activity and the danger of their eruptions are different, Vesuvius, island of Ischia And Camp Flerei are all located in close proximity to the city Naples. A statistical model just developed by researchers from the National Institute of Geophysics and Volcanology (Ingv), the University of Bari and the British Geological Survey of Edinburgh and published on Scientific progress allows us to Danger and the chance of eruption of the three volcanoes.

The three volcanoes in the Neapolitan area have very different origins and characteristics. The Vesuvius is a stratovolcanoone of the most common types, is one of the two active volcanoes on the European continent and is considered extremely dangerous due to its tendency to explosive eruptions and the population density of the surrounding areas.

L’Island of Ischia is a volcanic structure that rises more than a thousand meters above the ocean floor and was created from the process of volcanic resurgence, or when the floor of a volcanic caldera rises due to the thrust of magma intrusions in the area below. Unlike Mount Vesuvius, which last erupted in 1944, the island of Ischia is not particularly active and last erupted in 1302. I Camp Flerei Instead I am an old one supervolcano, formed after at least three eruptions. The last eruption occurred in 1538.

In most volcanoes, however different they are from each other, there are at least two states, which we have identified as periods of high and low activity, and our model quantitatively describes the alternation between these two states.

By studying the eruptive history of the Neapolitan volcanoes, which are very different from each other, our model homogeneously described the characteristics of the two different states of activity for each of them and the timing in which the equilibrium of the volcanic system is reached. re-incorporated after a phase of high eruptive activity.

These analyzes can provide important data to fully understand the dynamics that determine the occurrence of eruptions, but above all they allow us to homogeneously estimate and compare the probability of eruption of different volcanoes, and therefore their danger.

Roberto Sulpizio, from the University of Bari

It wasn’t crazy: the Huawei Watch Buds smartwatch with headphones is real

This week, the northern lights could be seen in very unusual places.

Huawei announces HarmonyOS 3, the third generation of the operating system is coming

How to find only open apps in Mac’s dock?