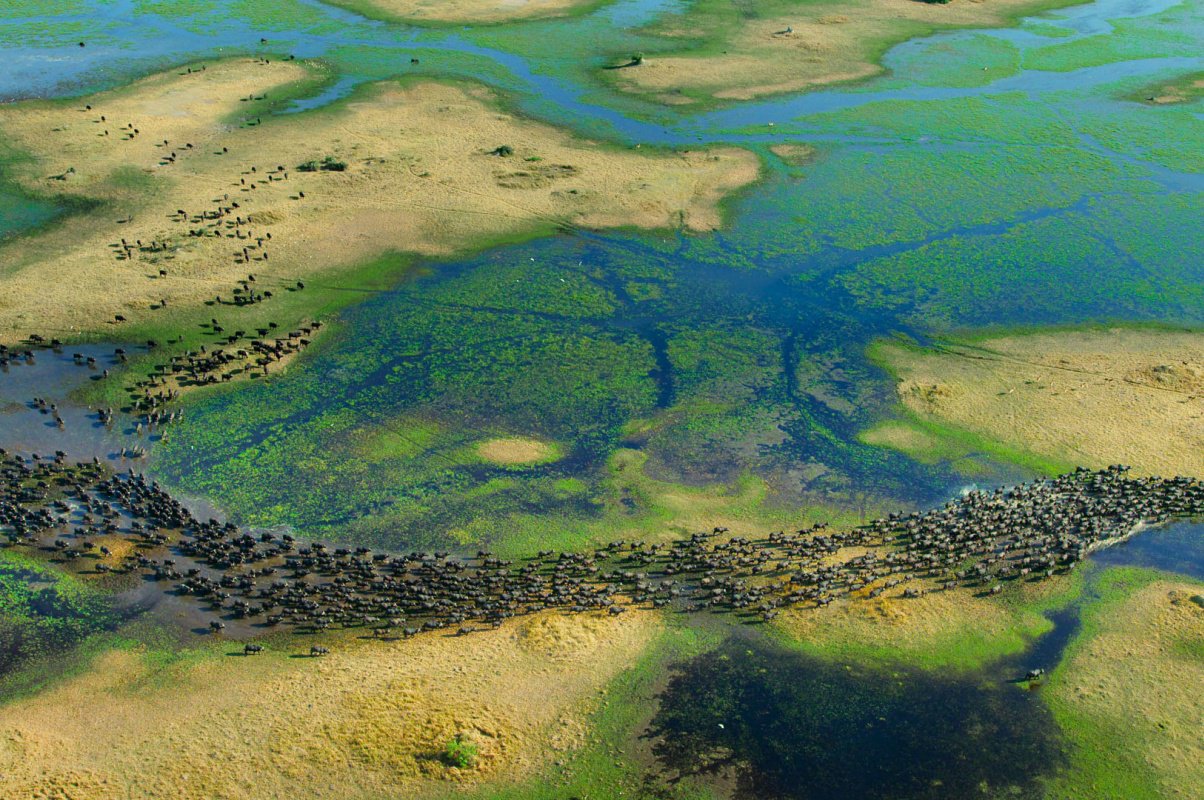 Leveraging the COP27 climate, look for tips on movies and TV shows that talk about: climate change and its effects on humanity🇧🇷

Produced by Studio Ghibli, Hayao Miyazaki’s story, though not a new publication, is a work of art that very crudely depicts the relationship between man and nature.

Seeking a cure for a curse, Ashitaka faces a war between nature and humanity. As the plot develops, it turns out that destroying the environment is a very bad idea.

WALL-E is one of the friendliest little robots in cinematography. And it’s a great movie to introduce kids to climate issues.

In a world so destroyed that even plants cease to exist, WALL-E rescues a green dot from a barren Earth burgeoning with new hope.

You might even think the author is crazy, but yes, “Don’t Look Up” can be considered a movie about climate change.

“Don’t look up,” a metaphor for what lies before us and what we don’t want to see, depicts the disrepute that science and its warnings are going through.

Nosso Planeta is a documentary series that shows the effects of climate change on animal behavior in different parts of the world.

One of the most striking scenes in this documentary concerns the behavior change of walruses that weigh hundreds of pounds to climb cliffs. There is no happy ending.

Coral bleaching has been a multifactorial problem. Changes in water temperature, tourism use, among other factors, have killed our corals.

Bringing together several experts, the film plunges into the chaos of coral death and extinction.

And 10 years after his successful documentary (An Inconvenient Fact) describing new climate change scenarios, Al Gore returns with an even more inconvenient truth.

Natural disasters have returned to the screens once again to show us that we are ignoring the warnings of science and nature instead of taking the problem seriously.

The documentary can be rented from Google Play, Amazon Prime and Apple TV platforms.

So, which movie, TV series or documentary about climate change would you recommend to a friend?

Who is Richard Feynman, the pioneer of quantum electrodynamics?

iOS 16 brings back one of the features you miss the most: battery percentage.

Scientists have obtained the oldest ice core. He is about 5 million years...

Google boasts of its power in the cloud, calculating 100 trillion decimal places of...

Are you using two monitors with Windows 11? So you can see different...