Gadgetonus
Home Tech Mercosur single currency: what are its advantages and disadvantages? 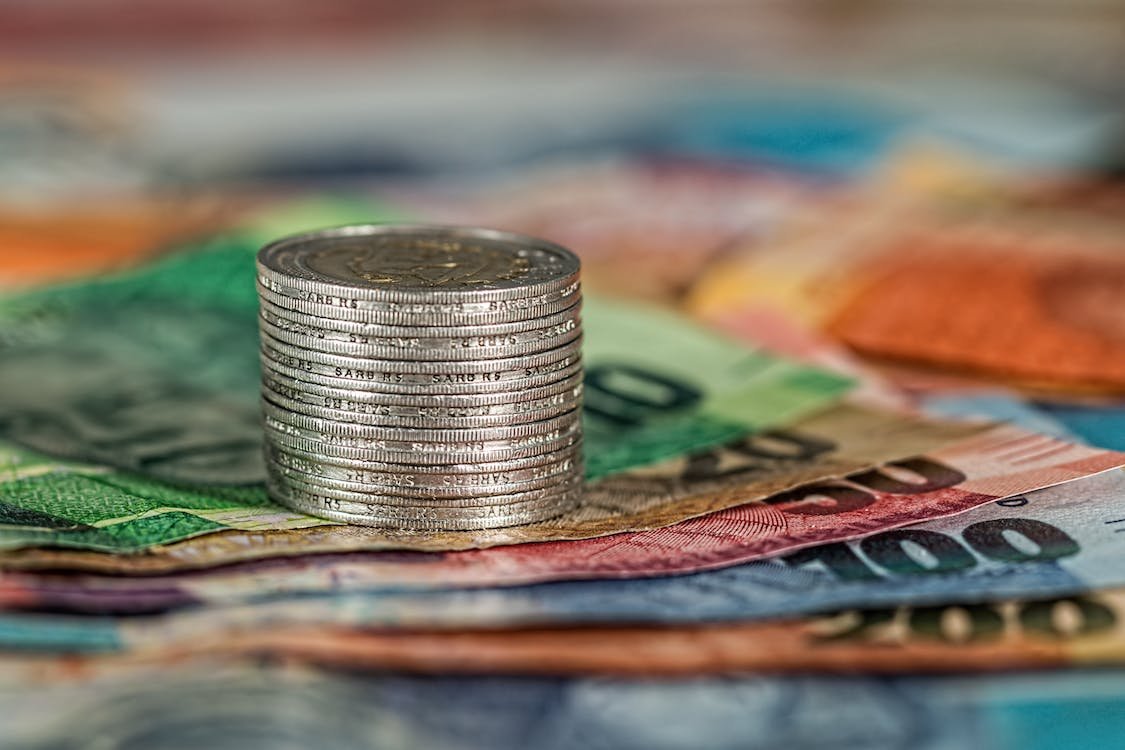 With the inauguration of a new finance minister (Fernando Haddad), some new, unprecedented issues are expected to be on the country’s economic agenda. One of the most discussed topics so far is the possible adoption of a common currency for Mercosur.

In the first week of January, the Minister of Finance received Daniel Scioli, Argentina’s ambassador to Brazil, to discuss a range of issues related to relations between the countries.

The purpose of participating in the exchange rate, according to Scioli, was to integrate the commercial economic bloc and strengthen the ties between the countries that make up Mercosur: Brazil, Argentina, Paraguay, Uruguay and Venezuela – until then it was suspended.

“This does not mean that every country does not have its own currency,” the diplomat also said at a press conference. It stands for a unit for integration and increased trade exchange in the regional bloc.. And as President Lula said, it is very important to strengthen Mercosur and expand Latin American unity”.

It is worth remembering that Haddad said at Simone Tebet’s inauguration event that there were no proposals for the creation of a single currency, for example, similar to the euro.

But the project is not new and has appeared before in President Lula’s first governments and past administrations under Jair Bolsonaro. But after all, is a single Mercosur currency worth it? Let’s understand.

What is a single currency and how does it affect Brazil?

This monetary model serves commercial transactions inside and outside their borders by enabling countries to convert their current currency into the same official currency as a means of payment.

Fabio Passos, CIO of investment manager CA Indosuez, says the idea is not new around here and has started to be discussed after the euro’s success.

“The history of the single currency is not new. Since the inception of Mercosur, the currency has been discussed, even taking into account the experience of the euro. Now, if that monetary integration was discussed at that time, then, as I understand it, there would not be the current discussion, so at that time we used local currencies in this single currency. currency, today it would be a kind of transaction currency between countries.”

Jeulliano Pedroso, an economics and strategist and political analyst at the London School of Economics and Political Science, deepens the continental problem and explains: The impact of a single Mercosur currency will depend on the profile adopted.but this does not benefit Brazil much.

“If we consider South America, the most economically powerful country here is Brazil, so it will be the main ballast country (guarantee of value) of this economic situation. Brazil bears the risk of even smaller countries. Therefore, the country suffers a loss. Now with large circulation, countries If you consider a currency that its central banks would have to give up, Brazil loses even a monetary instrument that runs on its own interest rate and uses inflation control.” 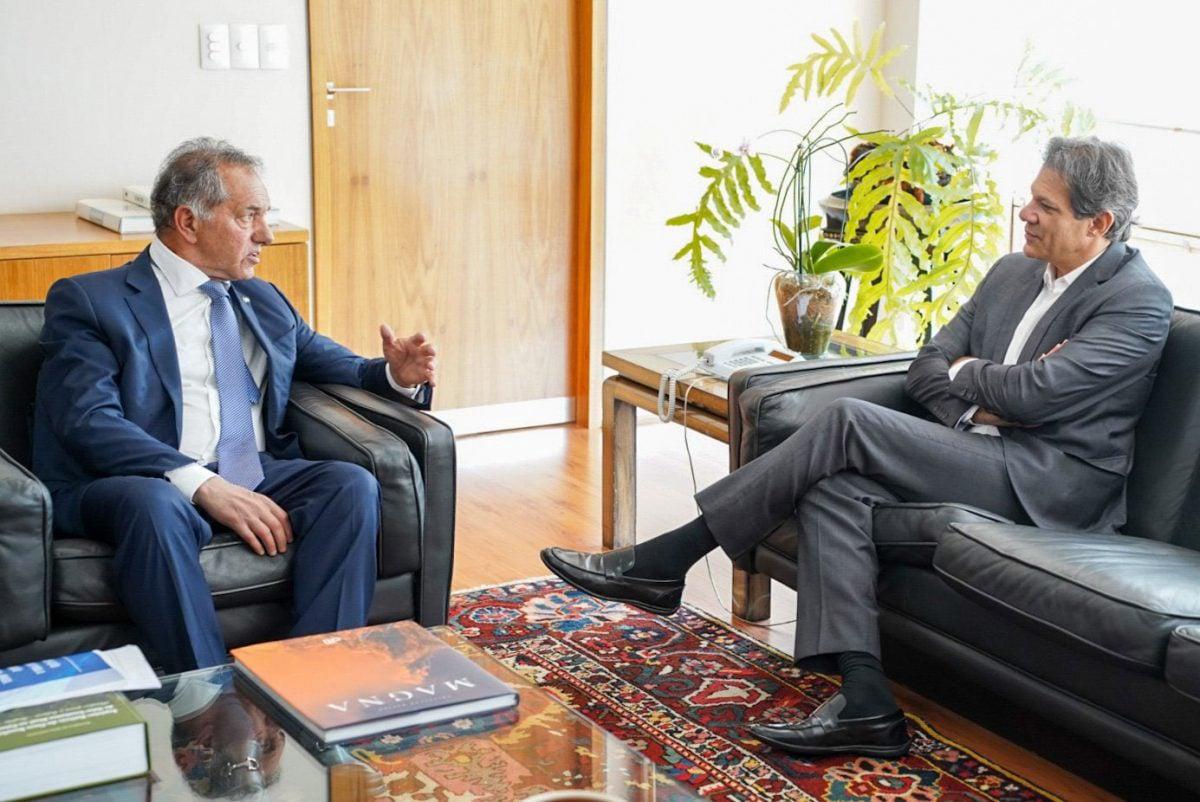 Pedroso also compares the Brazilian scenario with neighboring countries that could possibly stick to the new currency. “You see, there are very different rates of inflation between countries in South America. Argentina has a much faster rate of inflation than Brazil. Brazil would have to absorb all that.”

He argues that even if the truth is retained in an eventual participation, the model still wouldn’t make sense as the dollar has huge impact as a transactional currency. He explains:

What are the advantages and disadvantages of possible single currency in Mercosur?

The benefits will be precisely in the acceptance of the currency in the member states. Marcos Rambalducci, economist and professor at the Paraná University of Technology, explains: Mercosur’s single currency makes economic transactions much easierBecause there is no need to make calculations, that is, to exchange, to convert the prices of one country to the currency of another country.

“These economic transactions will be facilitated, in addition to reducing costs, an incentive for these economies to deepen trade relations, enhancing the economic performance of the participants.” 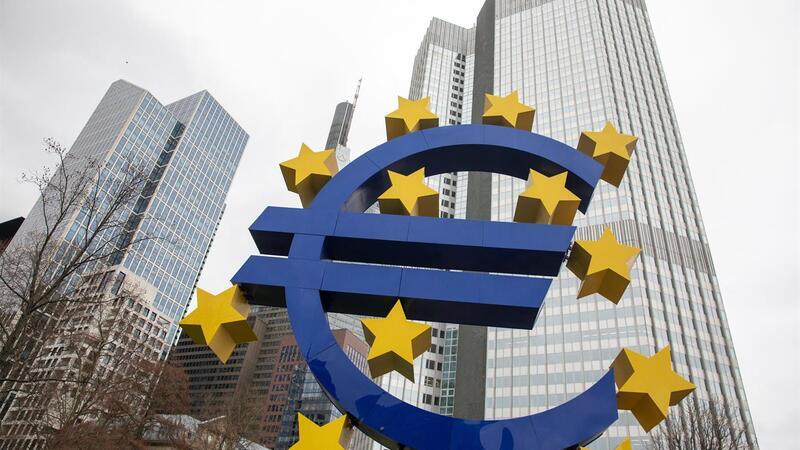 Regarding the downsides, Rambalducci says that if countries choose the single currency, there are major problems to be overcome, especially in harmonizing the differences between the various members of this bloc.

“Each country has its own cost structure, debt level, dependency on other currencies, etc. economies… Because it’s about merging several different economies into the same economy.”

Will there really be a single currency in Mercosur?

Cintia Rubim, an economist and professor of economics at Universidade Positivo, details that this answer is still within the scope of discussion. “There is no clearer, more detailed proposal, but the discussion has now surfaced and we will have to wait a bit for a response then. How will the new government deal with it?”

Recently, Fernando Haddad’s final statement about the project was given two days after his meeting with the Argentine ambassador. When asked by journalists about the possible application of the monetary model to the Finance Minister, Haddad said, “There is no single currency, there is no such proposal, go find out first!”

A year ago, the current representative of the economic portfolio wrote an article advocating the use of a unified currency in Mercosur, aimed at strengthening monetary sovereignty and expanding the integration of South American countries.

What other economic blocks use a single currency?

Yet according to professor Cintia Rubim, we currently have 20 countries in the Eurozone best known to adopt this single currency model. The deal was made in 1999 and is now the world’s second largest economy,

In addition to these, there is a group of 14 countries in Africa that have been using the unified system since 1945. The currency is the CFA Franc (Colonies Françaises d’Afrique or French colonies of Africa, free translation).

But in 2019, France and eight African countries announced an agreement to end the colonial-era currency and be replaced by the ECO. The transition to the common currency has been delayed to 2027 due to the coronavirus pandemic and other factors implying change.

Did you find the content enlightening? So, keep an eye on it Technology World To keep up to date with what’s happening in Brazil and around the world!

Vivo with no signal: Users complain about ‘outage’ in carrier

Will Apple be inspired by the Z Fold 3’s display design for its flyers?

How to quickly and easily restore an Amazon Echo device