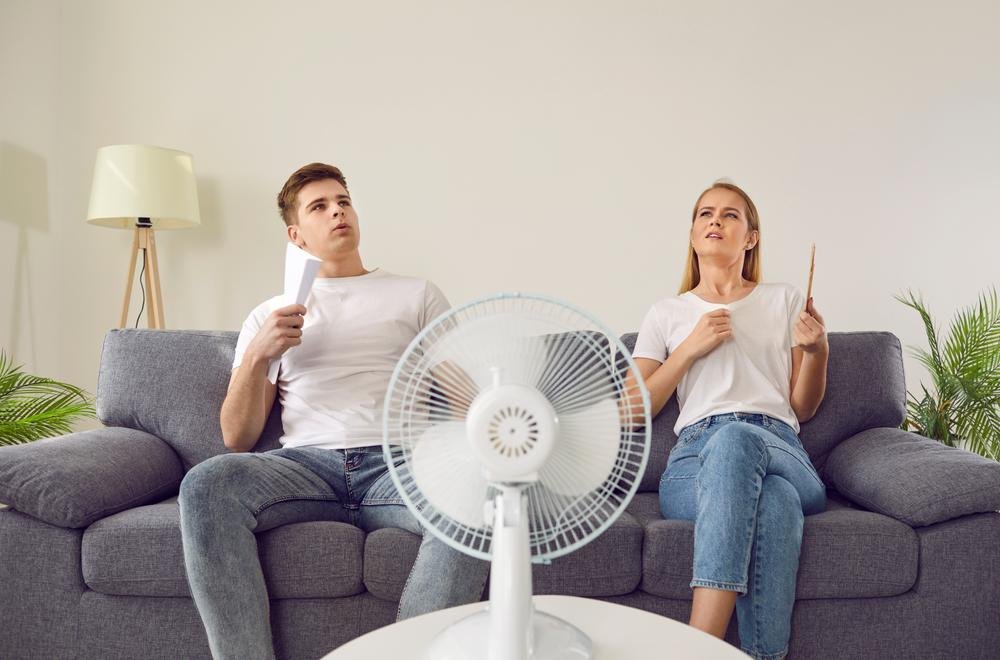 Some people, especially those who feel the heat on their skin, are already beginning to realize that climate change is responsible for the rising temperatures in recent years. Last year, according to the European Union’s Copernicus Climate Change Service, fifth hottest year on record.

Last Tuesday (10), the European agency confirmed that we are experiencing one of the warmest periods of recorded temperatures since at least the 19th century. they point out that the last eight years have been considered the warmest Ever since humanity started recording the Earth’s temperature.

Unfortunately, the year was marred by natural disasters and hot weather around the world. While northern India has suffered from heat waves and temperatures well above 40 degrees Celsius, Pakistan has experienced the same hot weather and is still suffering from floods that have affected more than 33 million people.

New average temperature records were recorded in Europe, France, England, Spain and Italy. Overall, however, all countries in the region have suffered from the weather as temperatures have more than doubled on average over the past 30 years – the increase is higher in Europe than on any other continent.

“2022 was another extreme weather year in Europe and around the world. “These events show that we are already experiencing the devastating consequences of our warming world,” said Samantha Burges, vice president of Copernicus’ climate change service. 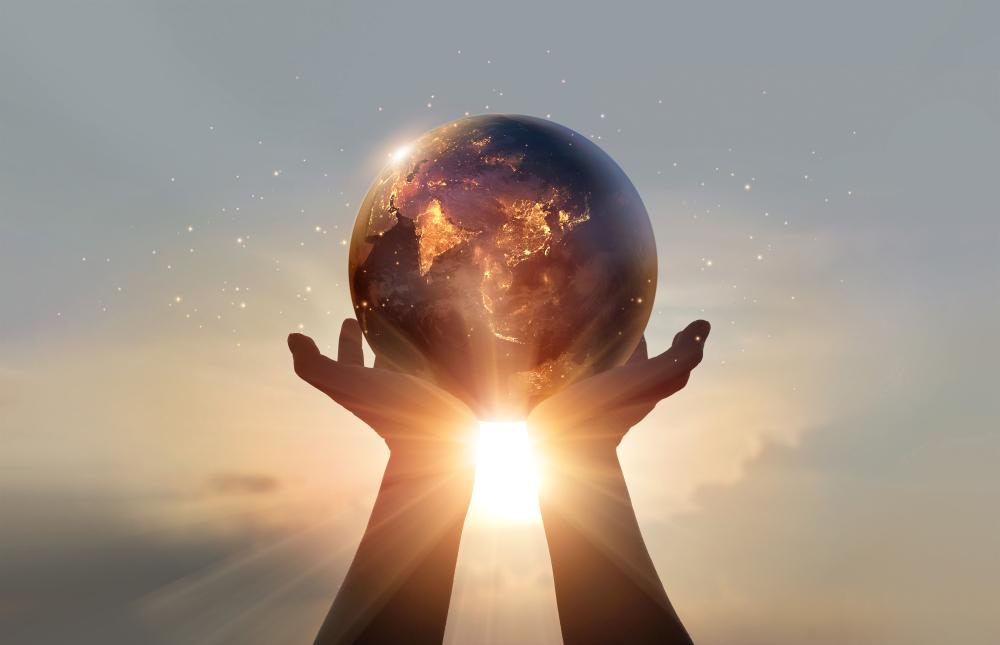 The temperature has also caused problems in extremely frozen regions such as East Antarctica, which has recorded the highest temperature record in the last 65 years – the temperature reached minus 17.7 degrees Celsius. Antarctic sea ice coverage also recorded its lowest levels in 44 years.

The problem with this situation is mainly related to greenhouse gases that accumulate in the atmosphere and cause global warming. For example, last year saw the highest level of CO2 in the last 2 million years, while methane reached the highest levels in 800,000 years.

Scientists find a way through the brain to control alcohol consumption

Amazon bought iRobot, the company that makes the Roomba . makes