Gadgetonus
Home Tech What happened when Albert Einstein was in Brazil? 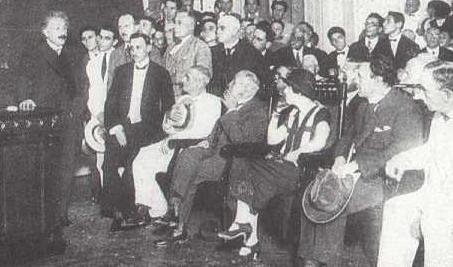 “Brazil’s bright skies answered the question posed by my brain”. comment from Albert Einstein (1879-1955) and the famous German scientist’s visit to our country.

To the surprise of those who think it has nothing to do with Brazil, know that the intellectual was here twice in 1925 and left mixed impressions of the country.

When the country speaks of the sky, Einstein It refers to an experiment carried out in the city of Sobral in the interior of Ceará. At a time when science was just being born here, Brazilian researchers recorded a solar eclipse.

During this phenomenon, it was proved that the gravity of the Sun deflects the light emitted by the stars. This has been confirmed once and for all general theory of relativity.

In the atmosphere of this discovery Einstein He came to Brazil at the invitation of the Jewish community. On March 21, 1925, the famous physicist stopped in Rio de Janeiro, the capital of the country, and had the opportunity to visit the Botanical Garden and take a walk in the city center.

But the scale was swift, and it made its way to its final destination in the afternoon, as during this time the scientist was traveling to Argentina to deliver a series of lectures. He stayed there for a month and also visited Montevideo, Uruguay.

But on the return trip to Europe, the Germans took the opportunity to make another trip to the territory of Tupiniquin. This time the invitation covered a whole week. Einstein He landed in Rio again on May 4.

The agenda was full. He gave an interview the day he arrived and went to Pão de Açúcar the next day. On May 6, he devoted himself to official events.

Einstein met with the then Brazilian president, Arthur Bernardes (1875-1955), and visited the ministers-mayors. At the end of the day, he went to the Engineering Club, where he gave his first lecture in the country on the theory of special relativity. 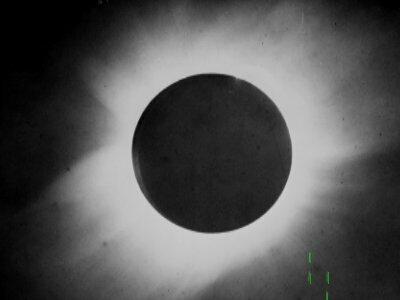 But it didn’t go very well. According to reports, the conference was free and open with no capacity caps. Due to the reputation of Einstein, who was a Nobel Prize winner at the time, many lay people decided to check out the celebrity.

In the end, with the exception of a few, the attendees were not adept at either languages ​​or physics. In addition, crowded and hot, as he later stated in the letters, the German thinker was tired.

Speaking French to this audience there were too many communication difficulties. Even the famous politicians, soldiers, doctors and lawyers of the time could not understand his ideas. Einsteintasks that are a challenge for many experts even today. 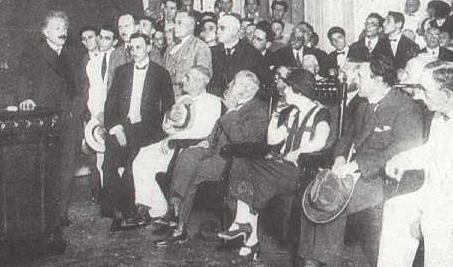 A visit to the National Museum, an important science center at a time when science was given little attention, was planned the day after the event. Einstein Greeted by the museum director and toured the geology and anthropology exhibits.

On the same day, he attended an event organized by the Brazilian Academy of Sciences (ABC), the country’s most prestigious scientific institution. The session opened with lectures by other Brazilian researchers.

The scientist received his ABC Correspondent Diploma, which was also awarded to Marie Curie and Paul Langevin after a while, and finally spoke. That night, the Albert Einstein award, which annually celebrates the best scientific work submitted to the academy, was presented. 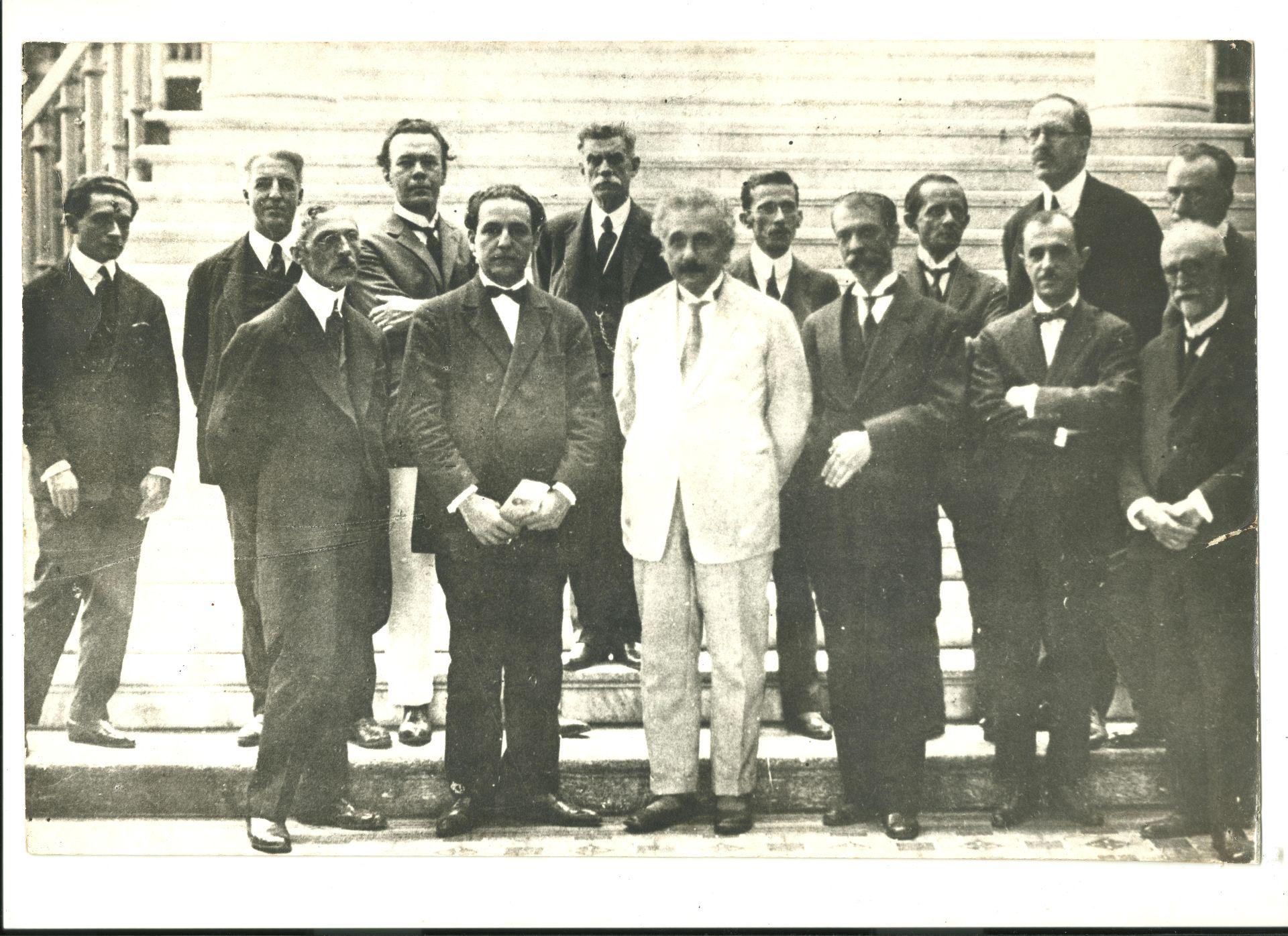 The next day, another lecture was given at the Polytechnic School. Given the disaster of the previous one, this time there was a vacancy limit. At that time Einstein’s announced preliminary results that will lead to future confirmation of the existence of photons.

During his stay, he also visited the National Hospital for Foreigners, the Oswaldo Cruz Foundation and the National Observatory, and participated in events organized by the German Embassy and the Israeli colony. He left Brazil and South America on May 12.

Here in the country, the visit of the intellectual marked as a scientific community still under construction. Discoveries like Sobral’s have already unlocked the Brazilian intellectual potential that will blossom in the current academic scenario.

Einstein, like other famous names of his time, was devoted to the dissemination of scientific knowledge, and it was no different when he stepped into the bright sky realm.

Completing tests of a satellite dish for Russian aircraft

Sergey Brin donates $127 million worth of Google stock to charity