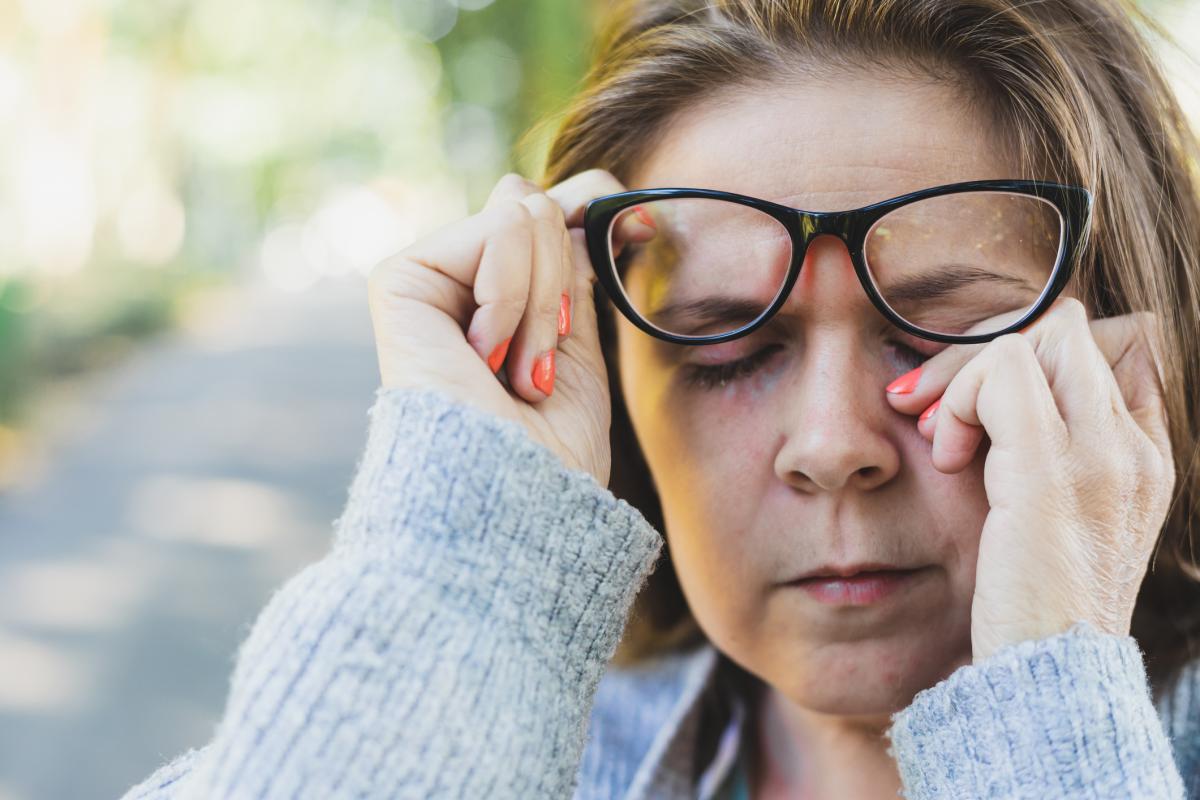 Who does not know a case of cataracts and therefore had to go through the operating room to operate on them? in the end it one of the most common forms of visual impairment, so our older people suffer from it regularly.

Until now, it seemed that the only treatment was surgery (and it is true that it has improved significantly, and patients experience a complete improvement almost immediately). However, There appears to be a new drug that improves vision in most of the mice it has been tested on.

Primarily, Let’s explain what a cataract is to get an idea: In short, these are accumulations of proteins that form in the lens of the eye, hence the characteristic white color that prevents us from seeing.

The operation consists of removing this lens and replacing it with a new one.

Oxysterols have been star compounds used in some drugs to treat this problem. However, they did not have the desired effect. In this case, the researchers used a different type of oxysterol known as VP1-001.

They applied the drug topically to one eye of 26 mice with cataracts, while another nine mice were untreated. In terms of results obtained, 61% experienced an improvement.

“This is the first study of its kind in the world. It showed that there was a marked difference and improvement in optics between eyes with the same type of cataract that were treated with the compound compared to those that were not treated.” explains Barbara Piersionek, lead author of the study.

However, despite the good news, let’s be careful. And the fact is that this drug, like many other previous ones, cannot be a panacea for cataracts. The results are positive, but It is not yet 100% known how far this can go and if it works for all types of cataracts.

As is always the case with animal studies, there is still a lot of work to be done, such as whether the same mechanism works in humans.

“Rings of Power” and the sign of Sauron, a trace of evil in Middle-earth

The US holding company signaled the lowest level of Russian business optimism in history.

Smartband for the gym: 5 options to help you train