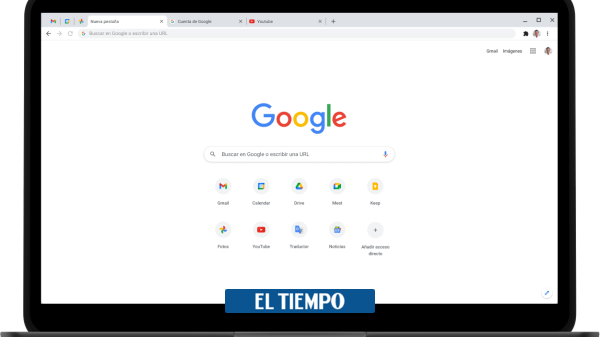 While the main source of income for both the search engine and the platforms is advertising, there are various extensions that allow you to remove or skip ads, for example, in Google Chrome.

Now, according to information shared on Reddit, it has been discovered that Chrome has a document detailing that from January 2023, it will not allow the use of extensions that block ads or are often called “ad blockers”.

According to the document, apparently taken from the support page, which shows a timeline with a very important sign in January 2023.

Preliminary information shows that developers will also start using a number of tools provided by Google, and version 2.0 will be replaced by version 3.0. so these tools will change as well, making it nearly impossible to create a dedicated ad-blocking tool.

Compared to Apple users, they see how the company is more inclined towards privacy and security in the latest versions of iOS.

The idea of ​​allowing advertising in browsers will cause changes in users, from Chrome to other browsers like Firefox itself that aim to strengthen user privacy.

Like other companies, Google will set a precedent in this regard from 2023.

Why was her Facebook feed full of people commenting on her famous accounts?

How to remove hidden apps on Apple iPhone

Will Marvel censor the naked Thor version in Thor: Love and Thunder?

How to change the font when sending a message on WhatsApp?