Gadgetonus
Home Entertainment A Gentleman In Moscow: Ewan McGregor in the Paramount+ Series 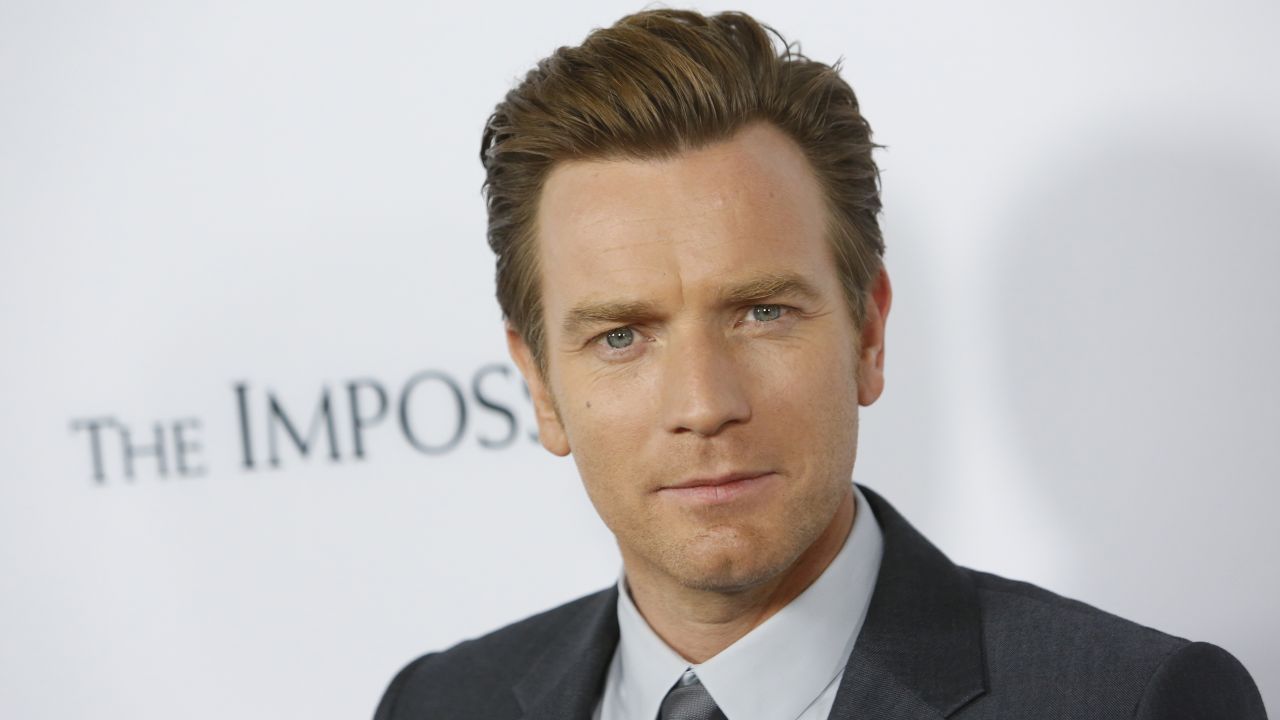 The translator Ewan McGregorafter being the protagonist in the TV series about Obi-Wan Kenobi made for Disney +, he will participate in another project: it is A gentleman in Moscow. The series is based on the novel by Amor Towles.

The story tells the path of Alexander Rostov, a main character played by Ewan McGregor himself, who went from a rich man to a state of poverty during the Russian Revolution. The Soviet court banned him and locked him in a hotel room, and this will be his chance to rediscover the values ​​of family, friendship and love.

This is a fantastic story and I am very excited to be able to play such an interesting character.

Entertainment One, through Tom Harper’s company Popcorn Storm Pictures, will co-produce with Paramount Global and the VIS studio. Ben Vanstone will serve as showrunner and executive producer. Harper himself said:

The book is a lot of fun and I fell in love with it when I read it about six years ago.

You may also be interested in this news about Ewan McGregor:

This will be the first look at the Pixel Fold, Google’s foldable mobile phone.

Named the oldest, yet most popular virus among hackers