Gadgetonus
Home Entertainment According to James Cameron, if you haven’t seen Avatar in theaters, you... 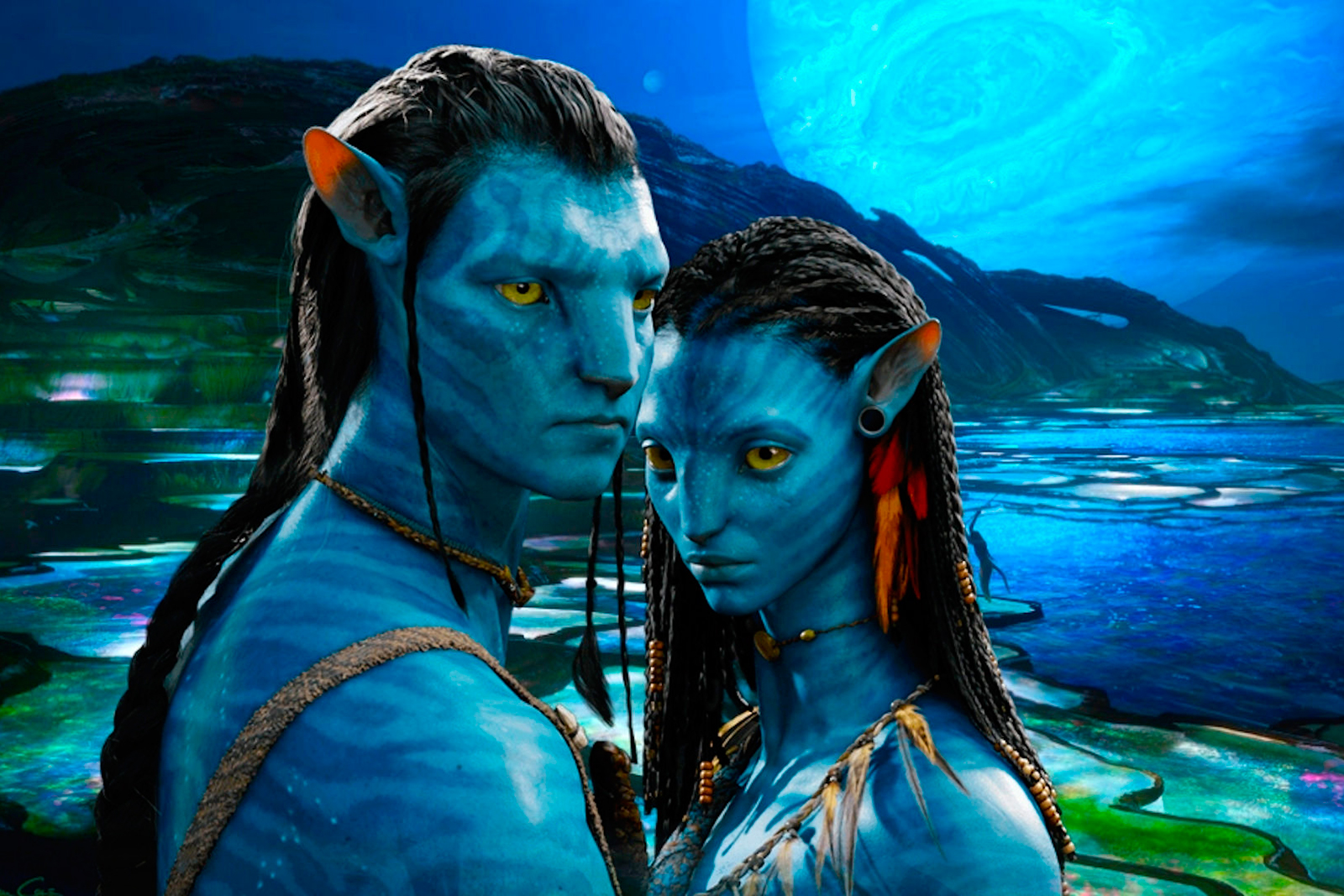 James Cameron is preparing for the premiere Avatar 2. And in one of the interviews, he returned to the old ways about what is right or wrong to watch a movie. Well, who says a movie, he says his movie, Avatarwhich returns to cinemas on the occasion of the premiere of the second part.

The director was very clear: if in his days (or now, in the revival) you did not see Avatar in theaters, you haven’t actually seen the movie. Or at least the movie version that James Cameron has in mind.. In an interview with The New York Times, Cameron once again pointed out the difference between watching a movie at home and watching a movie in a movie theater. And not the first, but not the last.

For the director, audiences who never had the opportunity Avatar in the cinema, as the canons dictate, they can’t say they saw it. He also guaranteed that a new version It’s spectacular.

For James Cameron, the only proper way to see Avatar is through cinema.

The interview can be read in its entirety on the NYT website, but Cameron basically means Avatar it was intended to be seen in theaters and is the only authentic way to see it. And he took the opportunity to puff out his chest about the remastering, what is it, exactly the one that just hit theaters with a new replay:

“Even if they think they’ve seen the movie, they really haven’t. And I was pleasantly surprised not only by how well it holds up, but also by how beautiful it is when refurbished.“.

As for the future of cinema, Cameron is betting that the streaming boom was temporary due to the pandemic, but that’s because the situation is gradually returning to normal. Little by little, people will go to the movies more, because it is, in fact, their preference.. Given the data of the rooms and streams, it seems that the opposite is true, but what do we know what we like to see Avatar at home.

We have a shift towards easy access at homeY this has a lot to do with the rise of streaming in general and the pandemic where we literally had to risk our lives to go to the movies.. people are looking forward to it.

The Apple MacBook Pro will take a huge leap in power, how will they...

Tesla’s next gigafactory could be in Mexico

What to do when tethering is not working on iPhone?

Apple confirms iPhone will switch to USB-C after European laws