Gadgetonus
Home Entertainment Scooby-Doo: An Animated Series in the Works for HBO Max and Cartoon... 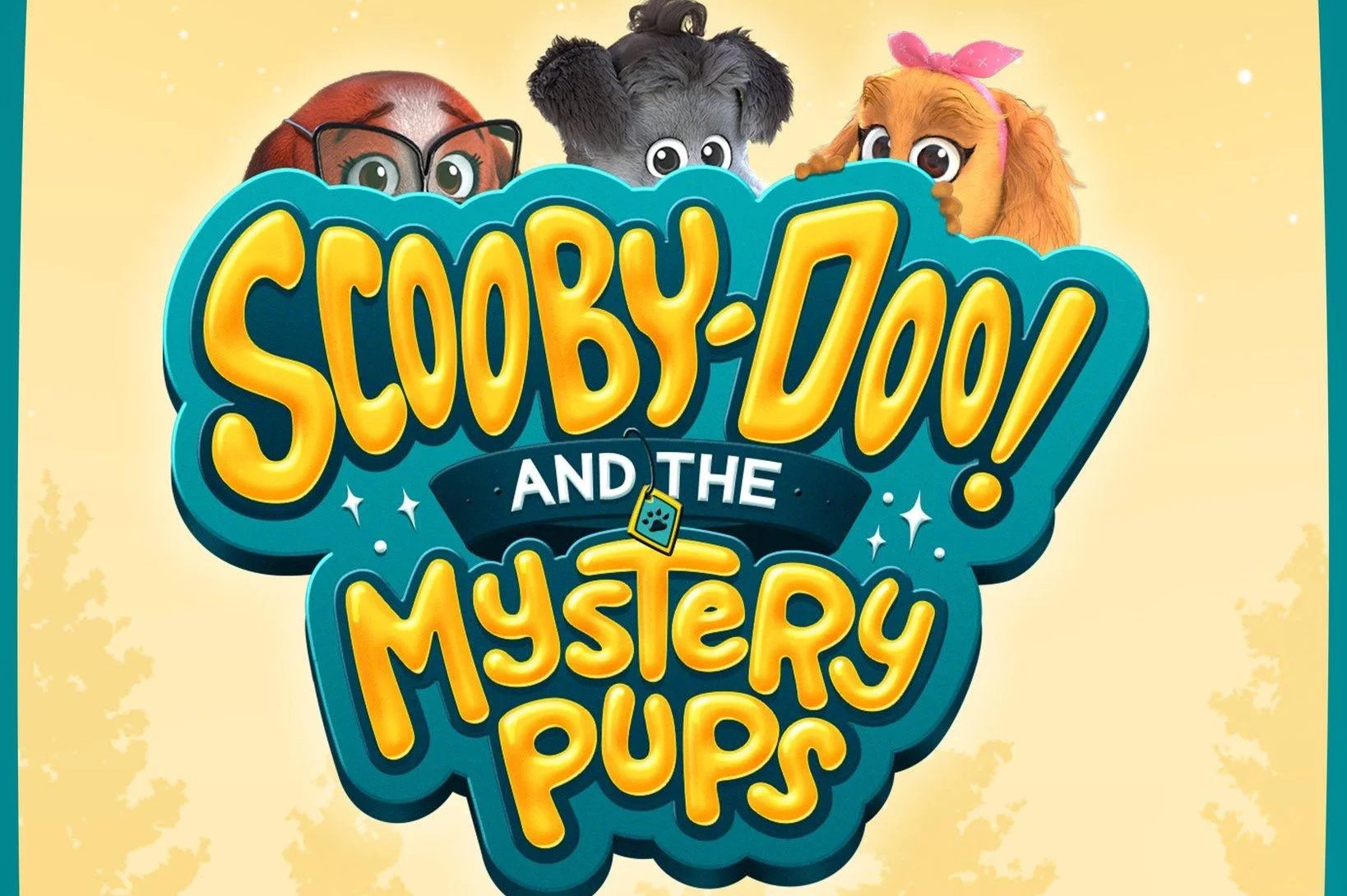 The Storytelling Universe of Scooby Doo expanding, given that HBO Max And Cartoon Network working on the production of a preschool animated series titled Scooby-Doo! And the mysterious puppies

This is a first poster of the newly released series. 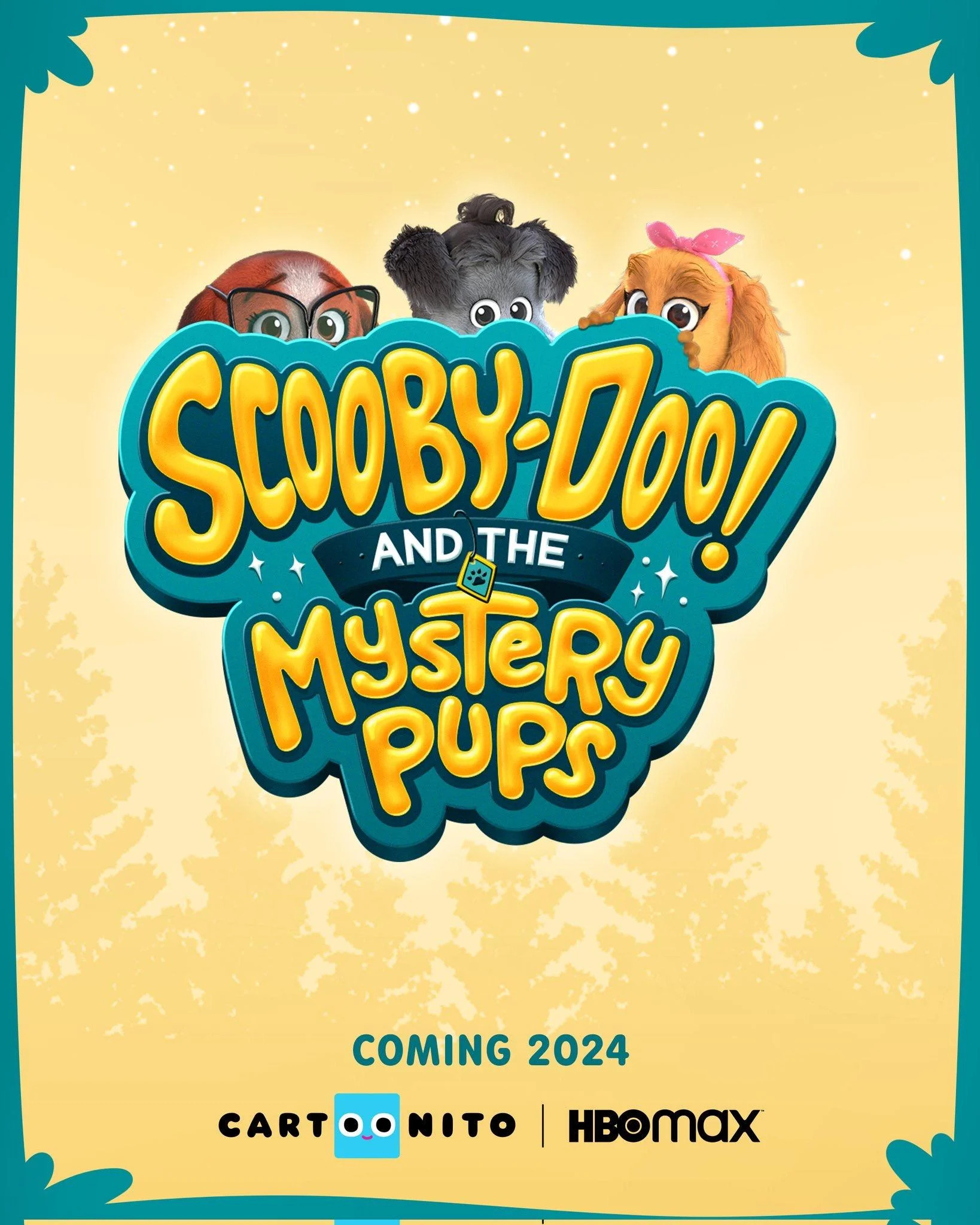 The Scooby-Doo Series! And the Mystery Pups come to Cartoonito. It will be a CG production with the original voices of Frank Welker as Scooby and Matthew Lillard as Shaggy. The new animated series about Scooby-Doo will make its debut in 2024.

In the cartoon, Snoopy and Shaggy will be instructors at a summer camp, with the two not going to be very comfortable with canoes and bows, but will know very well how to solve mysteries. So in the camp they will bring out all their passion for solving mysterious problems, and thus puppies will become their preschool version of Mystery Incorporated.

Amy Friedman of Warner Bros. said about the project:

This show combines everything we love about Scooby, from his humor to his friendship with Shaggy, to the spirit that leads him to love the mystery. And all this can be seen in a preschool format.

It’s like in GTA: hackers hack cars sharing cars to drive for free and...

The best vertical mice you can buy

Mark Zuckerberg blacklisted in Moscow: he will not be able to set foot in...